I woke up fairly early. The night before hadn't been too late and it was the last full day in Anaheim. I grabbed a quick shower and gathered my belongings that I would need for the day. There was plenty of time to kill, so I took a walk across the street for a Diet Mountain Dew. The weather outside was gorgeous and I knew it was going to be a good day.

Wes and I headed over to the venue. He had to get the projector set up and dialed in. I still had some shopping that had to be done. I hit the shops, getting the last few gifts that I promised to bring back. I walked around the park for a little while, taking in all of the scenery. It really is amazing how large the park is and how well maintained and groomed it it.

I headed back to the venue. I pitched in and took care of a couple of errands that had to be done. Once everything was in order, I chose to sit in the dressing room for a while and just relax. Brett and I continued to go over our merchandising ideas and built them out to a full product line.

The band took the stage and played through the 80 minute set. They included Resist-Stance, the new song. Once the show was over, I milled around for a while. I met Brian outside and hung out with him for a while. By now, it was almost 1am and it was time to get out of there. I made my way to the loading dock just as the load out was finishing. I picked up Ronnie and Wes and we jumped in the car.

We made a quick trip to a few fast food restaurants, finding that all of them were closed. We settled on Circle K and got some late night snacks. We all headed up to Ronnie's room with Brian in tow. We stayed up until 3am drinking, telling stories, and generally catching up. 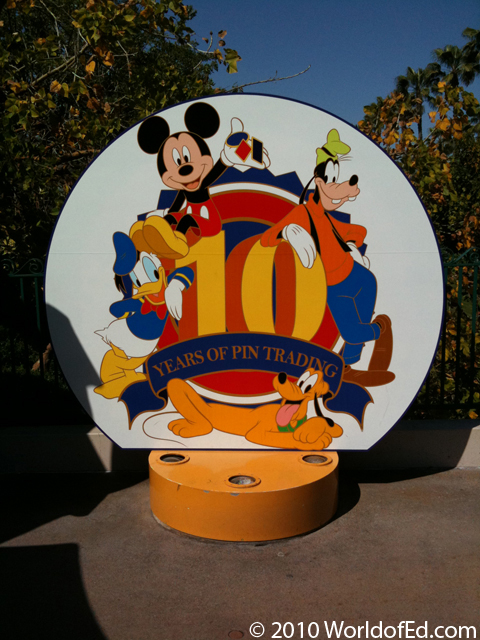 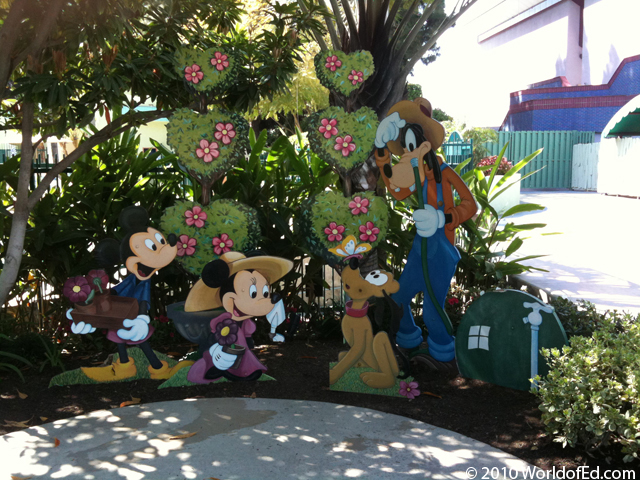 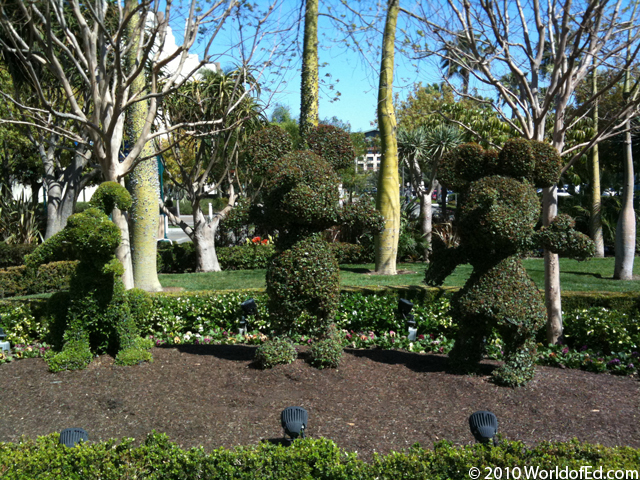 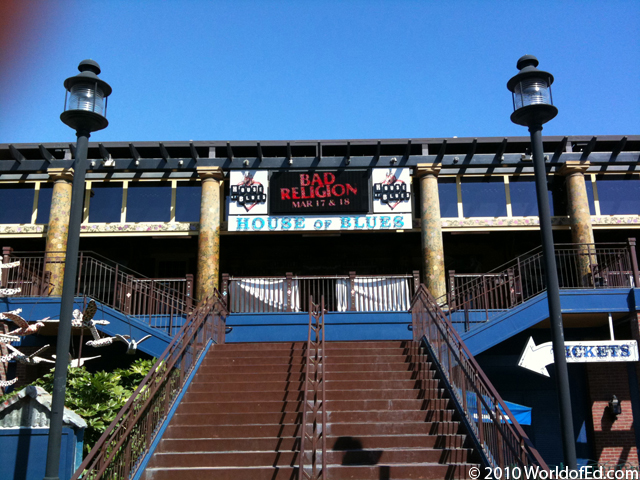 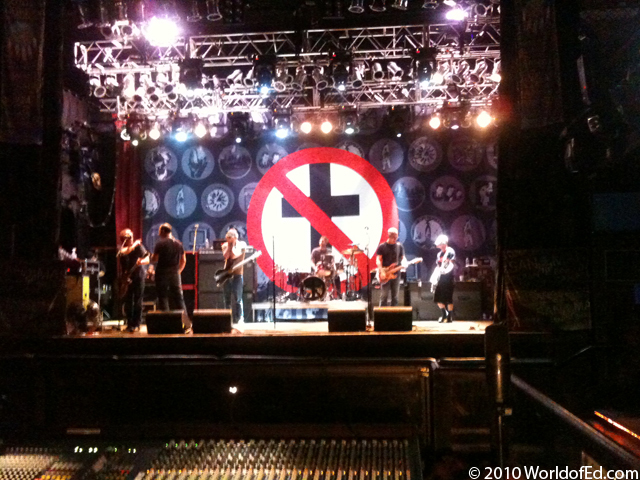 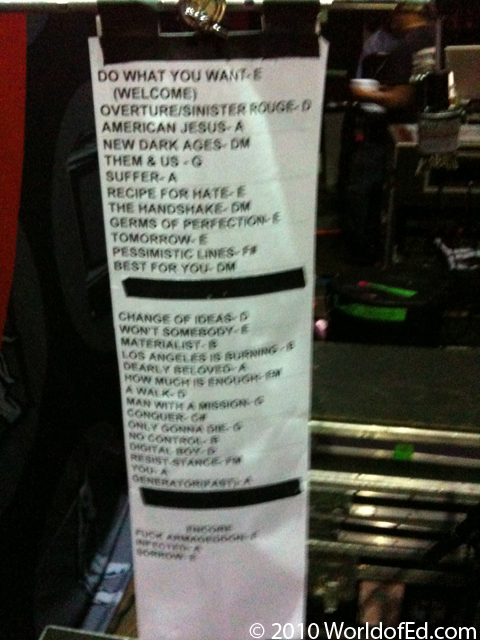