I recently traveled to Atlanta for some work training. It turned out to be way more of a trip than I had ever anticipated.

I arrived on Sunday the 20th. I had been checking the weather forecast and noticed that it had been indicating rain for the entire trip. I didn't think much of it as they are typically wrong. I took off From Phoenix where it was 114 degrees and landed in Atlanta where it was 82 degrees. I had never been to the airport there before and soon discovered that it was a half mile walk to get luggage. I grabbed my suitcases and my car and got on the road.

The drive was insane. It started out gloomy but not raining. I had my directions and started to make my way. After a few minutes on the road, it began pouring like I have never seen. It took a really long time to get to the hotel but I finally got there and checked in. I unloaded my stuff and called it a night.

Monday, I woke up and found dead roaches all over the hotel room. I got dressed and went to class. I called back to work and told them I had to change hotels. They agreed. I got back from training and turned on the lights to see roaches scattering. Because of a payment issue, I was unable to transfer to another one in the chain. I changed rooms under the assumption that this might correct the issue.

Tuesday, I ventured out to Target and got groceries. I came back to the hotel after training and discovered more roaches. I was finally able to get things worked out and moved to another hotel at 1am. Wednesday, I went to class and then to downtown Atlanta. I went by Georgia Tech and then found myself in an area that I shouldn't have been in. I headed back to the hotel and called it an early night. Thursday, I went out for a little while after class. I ventured into some of the nicer areas of Atlanta and made a new friend. Friday, I chose not to do too much of anything and played it safe. I tried to get to bed early for my flight the next morning.

Saturday, I flew home. I was on a plane with 3 crying babies. In addition, a woman brought her dog on the plane and it barked and whined the whole time. To finally top things off, the guy next to me had an upset stomach and farted the entire time. The trip was pretty insane. I am very thankful for the training opportunity and learned quite a bit from it. Outside of that, I hope I never see Atlanta again. 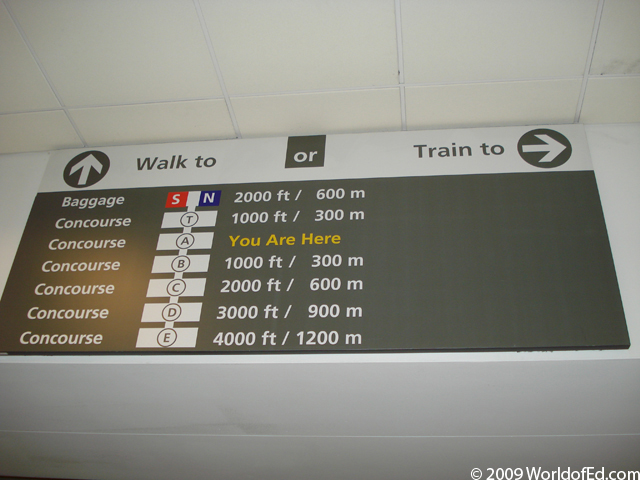 2000 feet from that point to baggage. I had to walk over a half mile to get from the plane to my luggage. 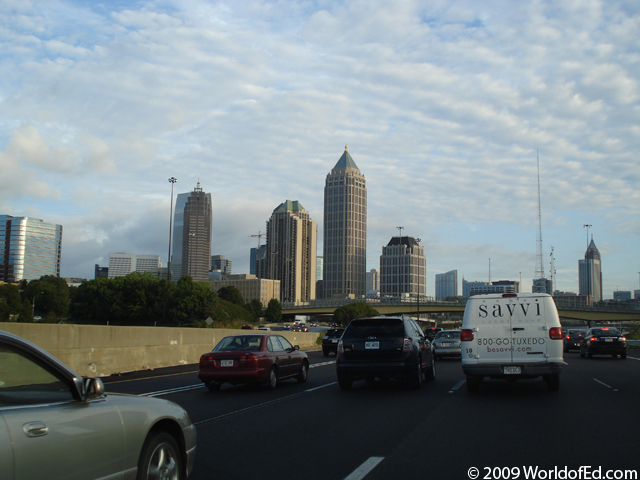 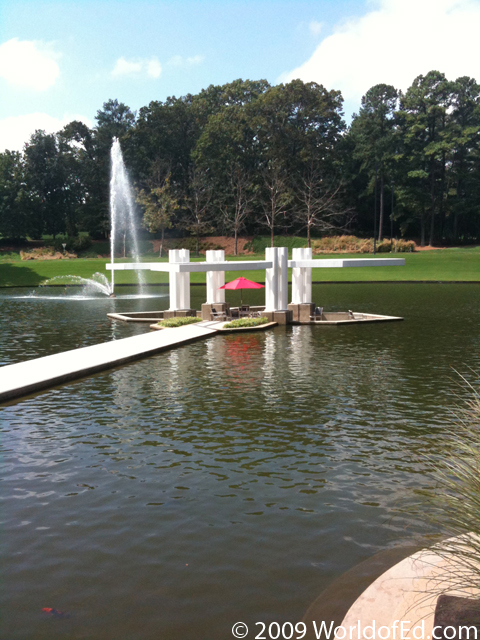 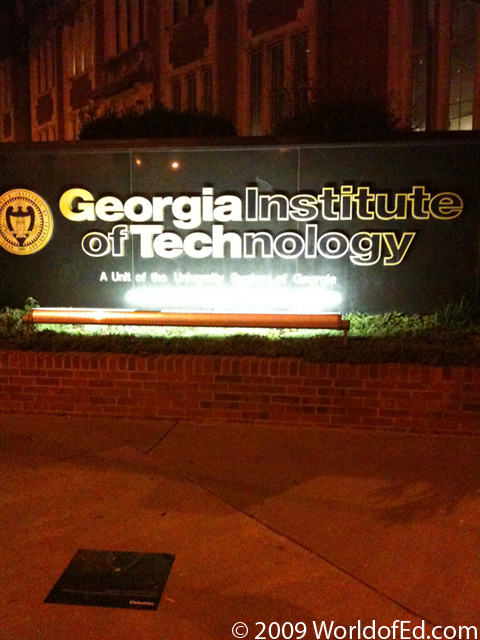 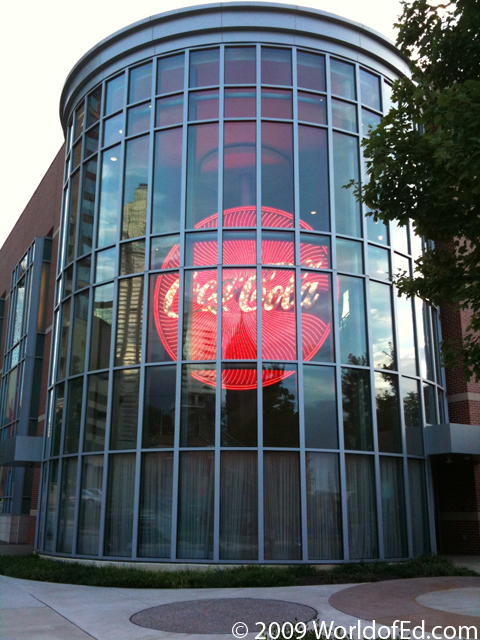 World of Ed at World of Coke. 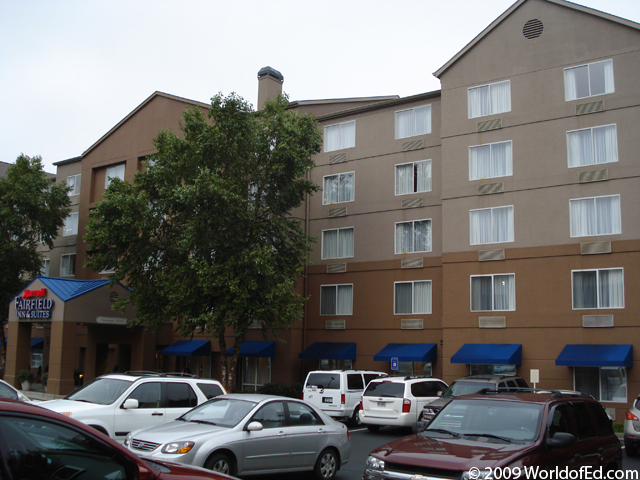 This hotel saved my sanity.