Special Ed Heads Back To The A-T-L!

Due to a meeting to review our business, I recently got to travel to Atlanta. I had not been there since 2009 and was really looking forward to spending some time in the south again. I was there for most of a week and really enjoyed it.

I got in Monday in the late afternoon. Due to the time changes, I had to come in a day early to be ready to start Tuesday. I chose to stay at the DoubleTree by the airport. That was a mistake. The room that I got was dirty, there were dustballs all over the furniture and the fact that the maid service didn't care showed. I didn't have a car and was trying to track the storm that was coming in. I made it out to get food and unfortunately, only halfway back before getting soaked. I was a bit bummed out, so I caught up on some work stuff and tried to get to bed early, knowing that the next few days would be busy and I would be battling time change issues.

I got up early Tuesday and headed back over to the airport to meet everyone up. The group slowly came together and caught up on how things had been. With the group completely assembled, we headed over to the hotel in PeachTree City to start things up. The remainder of Tuesday was spent in meetings and followed up with a dinner at Due South. The restaurant was pretty damn good and I highly recommend that you try it if you get a chance.

Wednesday was a busy traveling day. We did some store visits earlier on and then headed back to the hotel to wrap up the meeting from the day before. Dinner that night was at the Georgia Shrimp Co. While the food and company was great, the service was utter shit. We clearly got the new waitress and it was most likely her first day on the job. A personal highlight was when a friend ordered a Makers and water (the drink), described to her exactly how to make it, and she still showed up with a water glass full of ice, a shot of Makers, and a glass of water all at different times over the course of 5 minutes. They were apparently pioneering build your own drinks. We then headed back to the hotel to hang for a while, where they actually knew how to make drinks.

Thursday was a busy day for the group. We had a town hall scheduled with 40 or so store managers. It was a really fantastic experience. The store managers rarely if ever get to meet the VP that runs their area, so it was cool for them to get face time with her. It was also pretty cool that my peers respect me enough to treat me as part of the regional leadership and helped convey that message to the stores. The meeting was a big success and I had a great time interacting with people that I normally would not get the chance to. It was a very rewarding experience. We headed back to the airport in the early afternoon.

The group all had easy shots out except for me. I had planned on getting to the airport later, so I got dropped at the hotel that I was staying in for the night. I made a number of calls and tried to get out that night, but could not due to the early start of the holiday weekend. I checked into the hotel and got some work knocked out while I could. The weather was great outside, so I grabbed some cheese stuffed mushrooms from the executive lounge, hopped in an Uber and headed over to a large shopping center that was a few miles away. It was your generic Target/Ross/everything else center, but it felt good to be out for a while. I looked around for a few hours, headed back to the hotel and took the rest of the night easy.

Friday, I got up early, bid Atlanta a farewell, and flew back to Phoenix.

Overall, the trip was great and I am thankful that I got to spend a few days with some really cool people,all while making an impact in a multi billion dollar company. 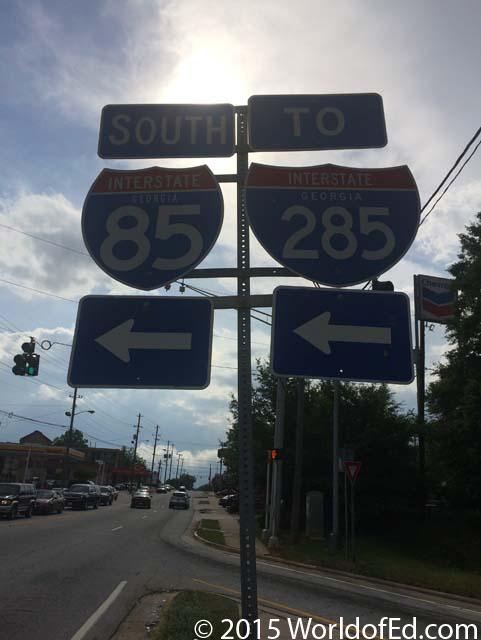 The Ying Yang Twins taught me all out the 285. 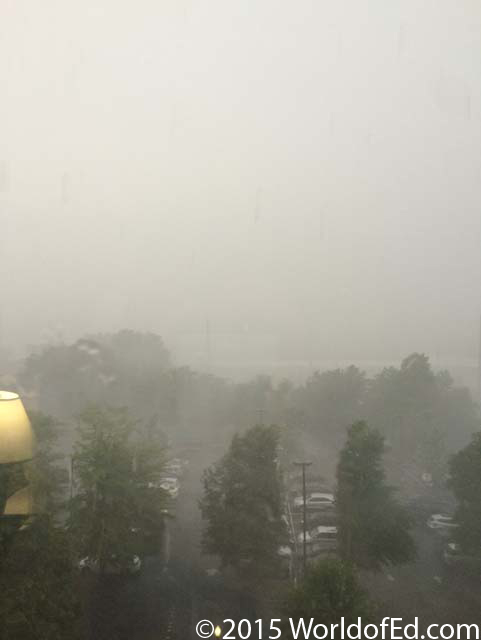 I got caught in this and it sucked. 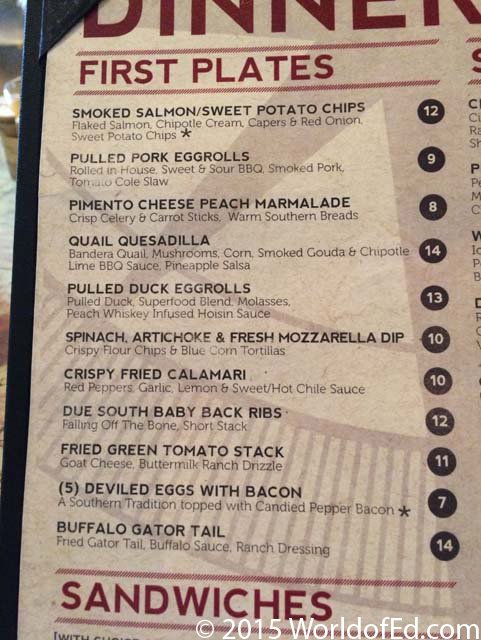 Duck egg rolls and gator tail. I was definitely in the south.

A beautiful scene. I miss the green forests. 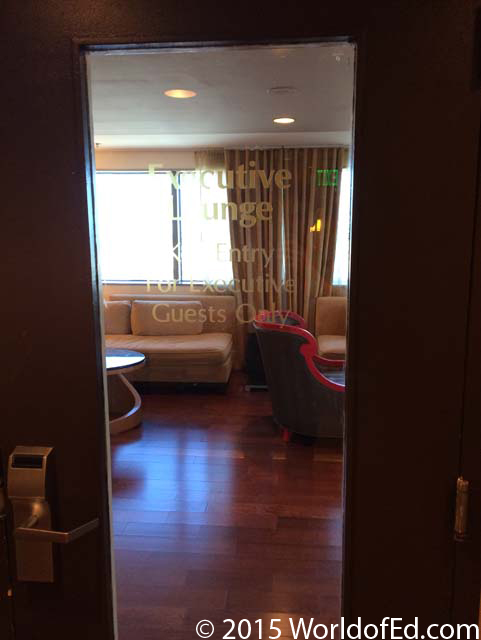 Hilton status has its perks. 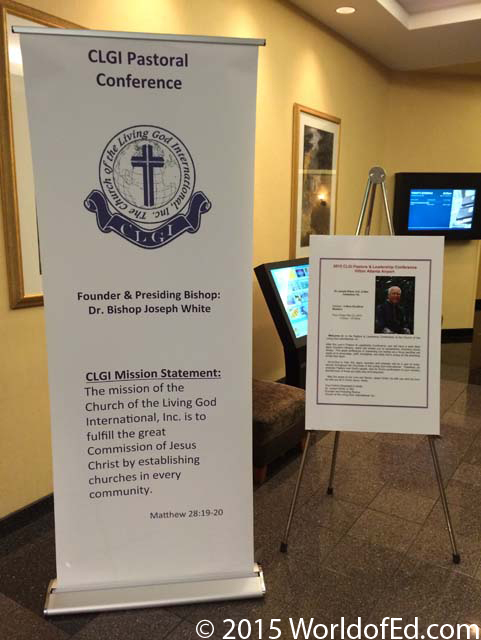 Reverend Ed was not invited and very was disappointed.