The Punk In Drublic Tour In Phoenix

NOFX was out with the Punk In Drublic tour and announced a Phoenix date. With them, came Bad Religion. I knew that this was going to be a great time and cleared my schedule for it. I am very glad that I did.

I had hoped to see everyone Friday night. Unfortunately, things conspired against that. I knew that Saturday would be a long day, so I got to bed early. This ended up not mattering as I was too excited to sleep and up way before I needed to be. I cut my losses, packed my stuff, and got down to Fear Farm.

The gang was already there and loaded in. I stood around for a while talking to all of my crew friends that I had not seen in some time. The BR crew is very pro, so their work was done very quickly. It was quickly approaching lunch, so we hit up Waffle House for their breakfast. A good time was had by all and everyone could check that off the list. It was 10 hours until showtime, so they all made their way back to the hotel with me in tow.

I spent most of the day hanging with Ronnie. Everyone was pretty busy and Ronnie is a brother to me, so it was great to spend most of the day hanging with him. He caught me up on everything that has been going on with him, taught me more about surfing, showed some interesting pictures from a trip to Mexico, and filled me in on a new artist, Ramsey, that he is working with. Good times were had.

While hanging with Ronnie, Greg hit me up. We coordinated a plan to drop off his rental so that he could ride over with me. We executed said plan, discussing car care and my recent job change on the ride over. We arrived without issue and then spent a while in the trailer with everyone else.

I was out front for a while for NOFX and watched some with my friends that had gone. They did a great job as always and sounded really great. Due to a prior commitment by Jay, they opened for Bad Religion so that Jay could play a Gimmies show and then fly to Phoenix to play with BR.

It was time for BR and they killed it as always. They sounded great and the energy was there. They played for an hour, ending at 11 due to a strict curfew. I was proud to see them doing so well and excited to see that the crowd was so into it.

Greg, Brian, and I left pretty quickly after the show. We got stuck in traffic that wasn't supposed to be there, had my car humped by a drunk, got forced off of the 10 due to it being closed, and wound up in south Phoenix on a closed street at night. It was memorable, but thankfully not eventful. I dropped them off and started to make my way back before finding out that the rest of the gang was already on the way. I diverted and headed home for some sleep instead.

I had a great weekend and am thankful to have seen so many great friends in one spot.

Any day hanging with Ronnie is a good one. 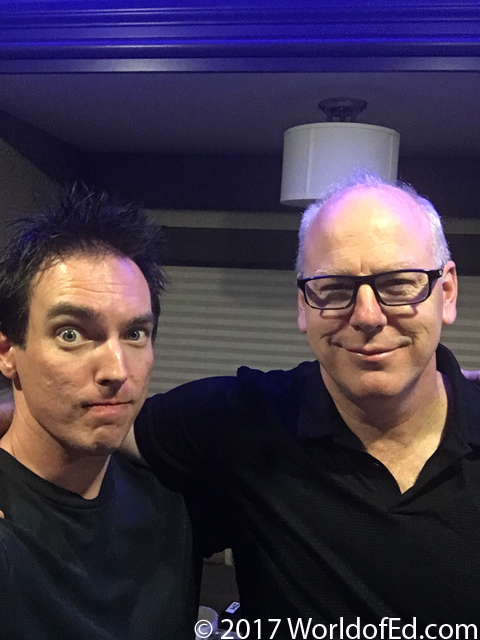 The good doctor and I. 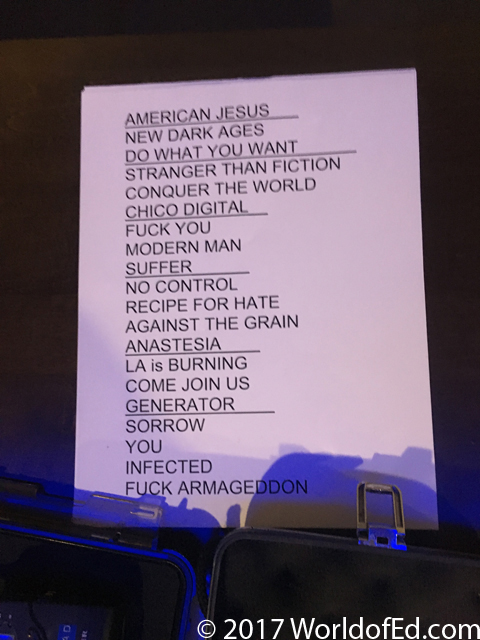 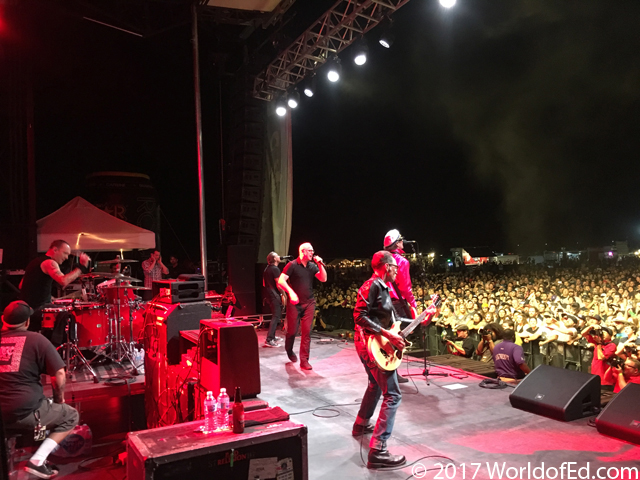 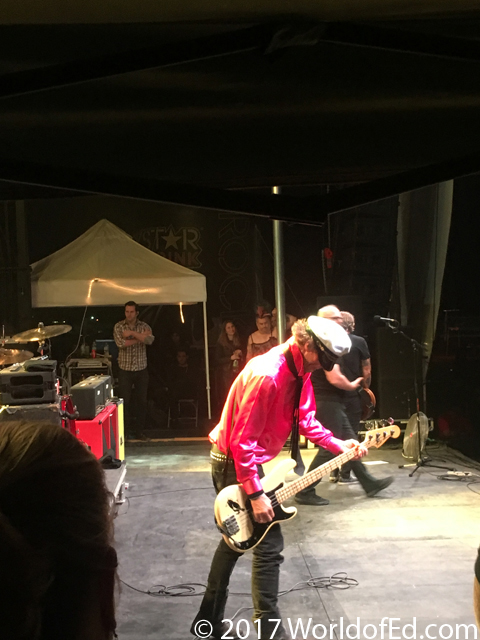 Jay still in the Gimmies gear.