Bad Religion And OFF! In Tempe

Earlier in the year, Bad Religion announced that they would be touring with Off!. Both bands are favorites of mine, so I was really excited for the opportunity to see them both on stage at the same time. The show was scheduled for the Marquee Theater. I've become much more impressed with the Marquee as management spent a lot of money putting in a balcony level and a new sound system. Needless to say, I was stoked.

I got to the venue around noon. I knew that everyone was getting in early but not loading in until 1. I said hello to everyone and figured out the agenda for the day. Brian and Jay wanted to hit their bikes for a while, so I milled around the venue. I caught up with Ron and had some good conversation with Dave abut Makers Mark. It turns out that he is also an aficionado, so it was great to learn a little more from him. Brian and Jay returned after an hour and cleaned up, ready to get out and see the beauty of Phoenix.

We made a quick run to the store, stopping to get some lunch and relax. Brian asked what I wanted to hear and I naturally replied with Let Them Eat War. I volunteered to do the rap part in the Roman warrior costume from Good Friday and that idea was eagerly accepted. We finished up lunch, grabbed some groceries and headed back to the venue. The band had to souncheck and after it was done, Jay asked what else I wanted to hear. I threw out a couple more songs and listened as they ran through them.

At this point, Brooks was hungry, so we headed back out to hang and get him something to eat. We caught up on our families, home repairs, and his recent Grammy win. After he was fed, I dropped him at the hotel so that he could relax for a while before the show.

The rest of the night was spent at the venue. I hung around with everyone and just bullshitted along. There were some limited posters in the dressing room that I had my eye on and Brian was cool enough to give me one. The show started at 7:30 with a local band called the Venomous Pinks opening. They weren't that bad and I would probably see them again. Next up was Off!. I love seeing them and as always, they put on an incredibly high energy show. They sounded great and blew everyone away. If you haven't seen them already, you need to.

Finally, Bad Religion closed the show out. They played a nice little mix of the old songs and the new ones, really changing up the setlist from the last time that they were here. I performed on Let Them Eat War in the full Roman costume. Big thanks to Dave for dropping the stage lights and throwing the spotlight on me. The band sounded great and were full of energy, really getting the crowd into the show. They finished out the show with a brief encore, concluding in Fields of Mars, one of my favorites.

Things were pretty low key after the show. The crew broke everything down and the band had some P.F. Changs. Greg had been busy earlier in the day but I got to spend an hour hanging with him after the show, catching up on everything. I hung out until 1am, saying my final good byes to everyone. It was a really fun day, but I was tired. I left for home and they left for Coachella.

Photography credit for pictures 5 and 6 below goes to Abby and Jason Jolley. The video credit goes to Raffi Sahakian. 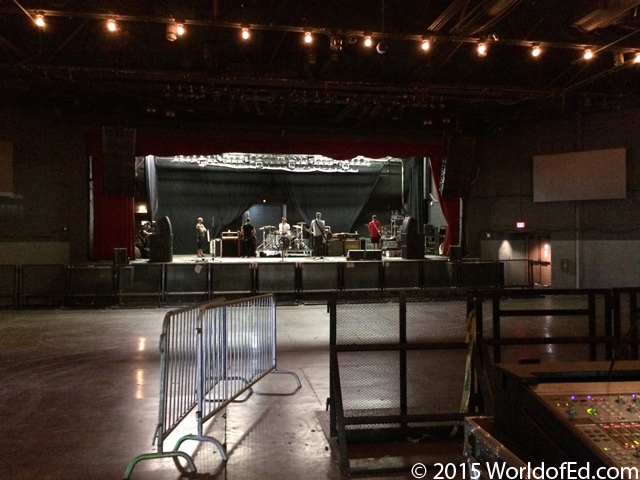 The Marquee. The new owners spent a lot on renovations and it is much nicer. 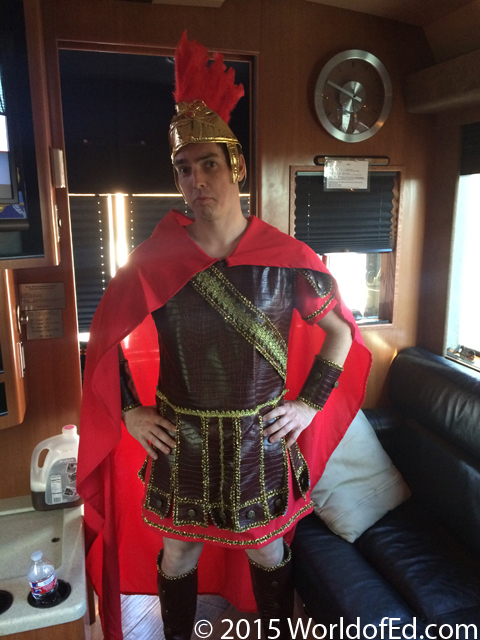 Special Ed as a Roman warrior. 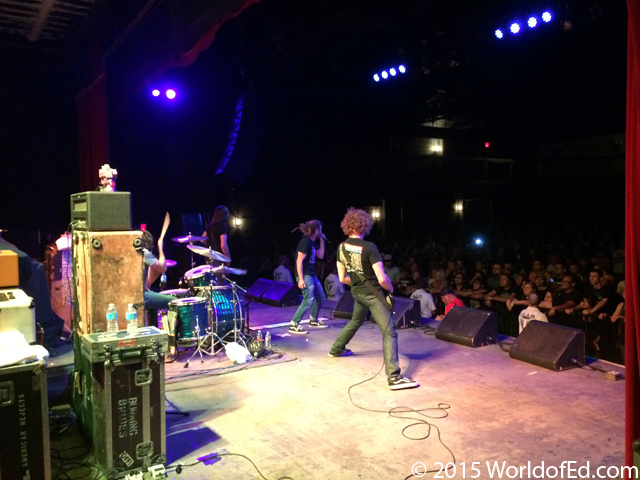 Off! were killing it. 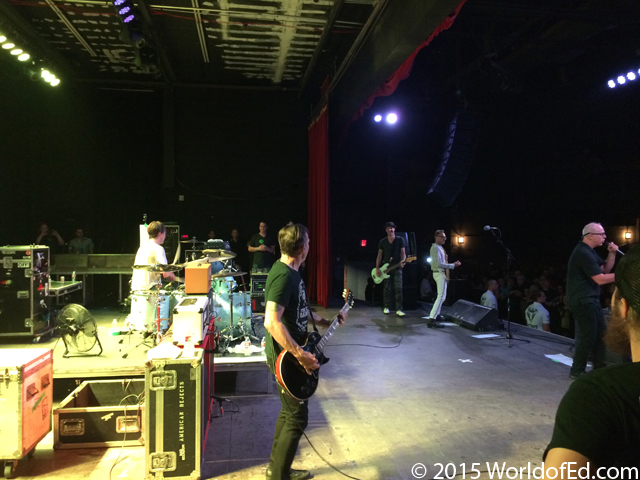 Bad Religion from the side stage. 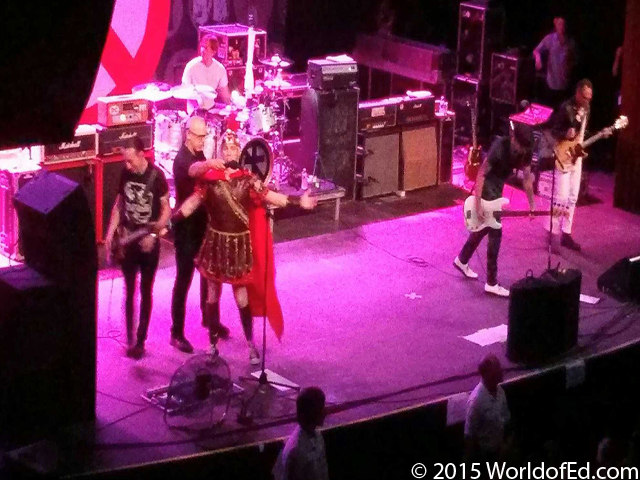 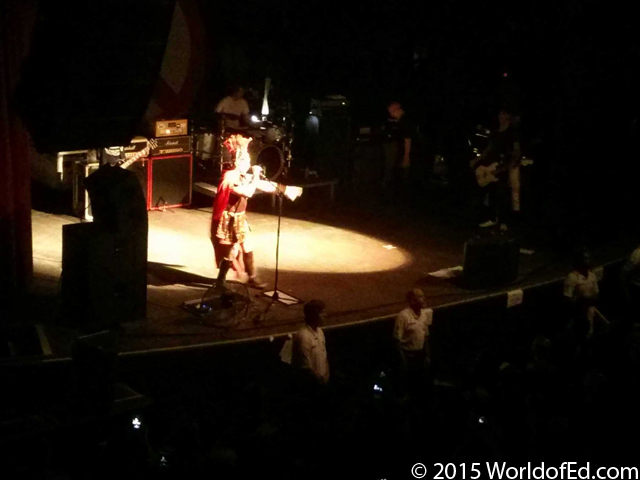 Special Ed in the spotlight. 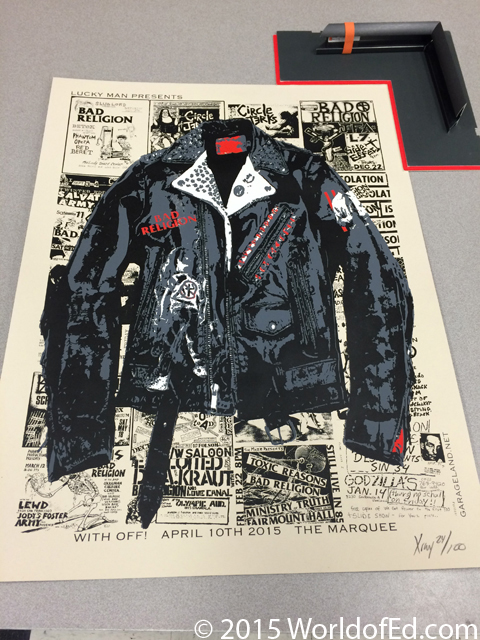