Starting in late 2014, I was moved to support different people in the field organization. While I previously traveled a lot to Denver for meetings, the new place will be Chicago. To kick the year off, I got to travel to Chicago for a few days, meet the new peeps, and do a little sightseeing while I was there.

My plans to do some sightseeing were slightly derailed right before I left. The original agenda gave me a few hours Thursday afternoon to look around before heading to the airport. The revised agenda only gave me a few hours after lunch on Wednesday to get out and see what I could.

I flew into the city on January 13. The day was very busy already and to top it all off, my newest niece was born right before I left. The flight into Chicago was fine for the most part. There were a few assholes seated in the rows ahead of me, but nothing that was too terrible. I landed around 8PM and got over to the hotel. We were staying in South Chicago, so things were a little dicey. I was going to try to get over to see my friend Jess that night, but time conspired against me.

I got up early Wednesday and got cracking on the meeting. Things were going well and we were making good time. We got a group lunch and I then started my few free hours off. I took an Uber into the city, determined to work on my fear of heights by visiting the Skydeck at the Willis Tower. Traffic was light and I made good time.

I got to the top of the tower and it was pretty impressive. The entire city was frozen and looked beautiful. With it being a Wednesday, there were not too many people on the deck. I cautiously approached and took some baby steps to get out onto the ledge. It was pretty harrowing for me and I went into full panic mode. I spent 20 minutes moving on and off the deck, becoming more comfortable with it each time and spending more time in the void with each new venture.

After 45 minutes at the tower, I headed out. I hung a left, heading east to see a few more sights. I had a number of places that I wanted to go and had to stick with what was close. I made my way over to see Buckingham Fountain at Grant Park and then headed over to the Bean which I had never seen before. By the time that I got done checking out the Bean, my time was up. I hopped on the train and headed back to the airport, avoiding the now packed freeways.

The rest of the time was all spent working. We finished the Wednesday meeting and got some deep dish pizza at Giordano's and called it a night. Thursday was an all day meeting before heading home. We hit Portillo's for lunch, so I can check that off my list of places to hit next time. I got to the airport just in time to see that my flight was delayed and that I wouldn't be home till midnight. I passed the time people watching and then made my way back to Phoenix.

I should be going back to Chicago in a few months and hope to be able to check out a few more of the cool local sites and hang with Jess. 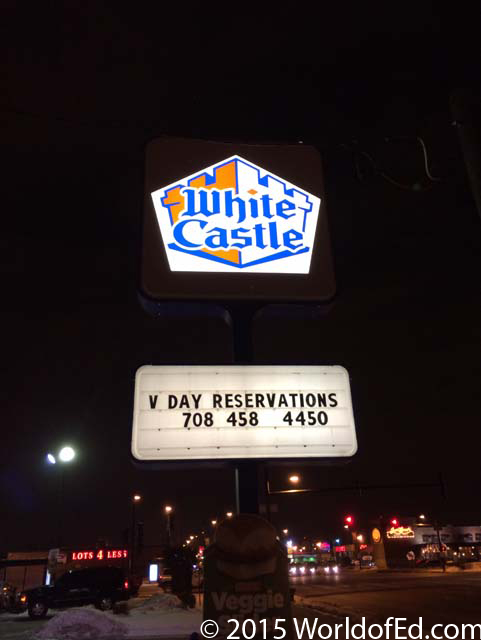 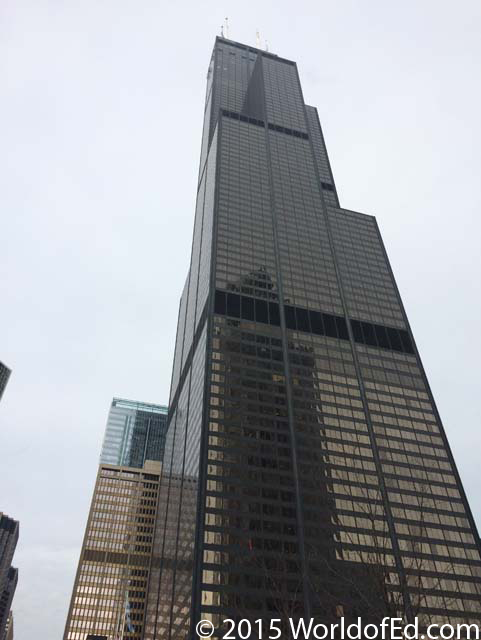 Looking up at the Skydeck. 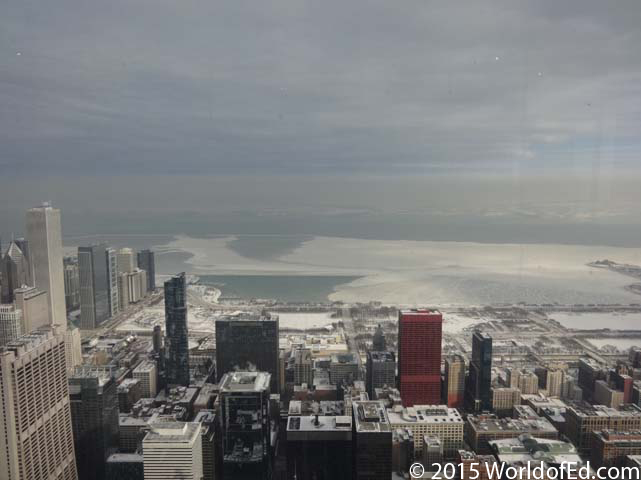 Looking east at the Great Lakes. 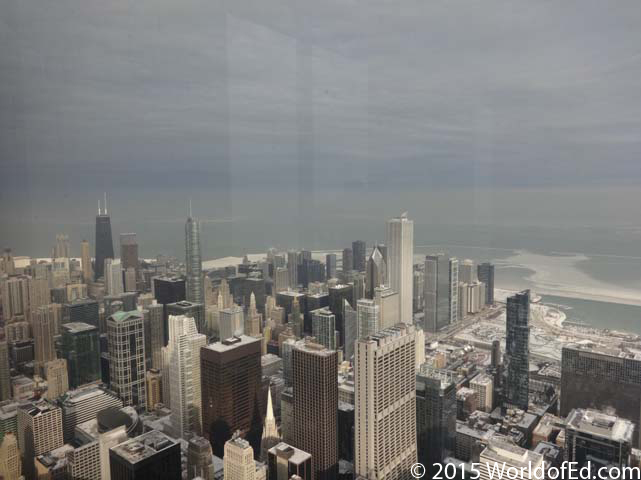 The Hancock Tower in the distance. 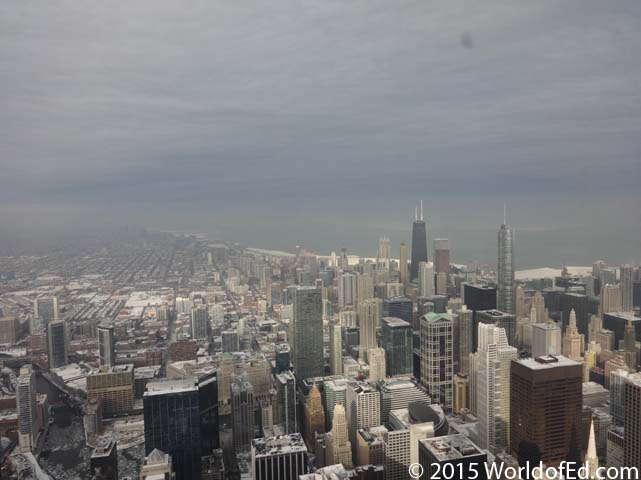 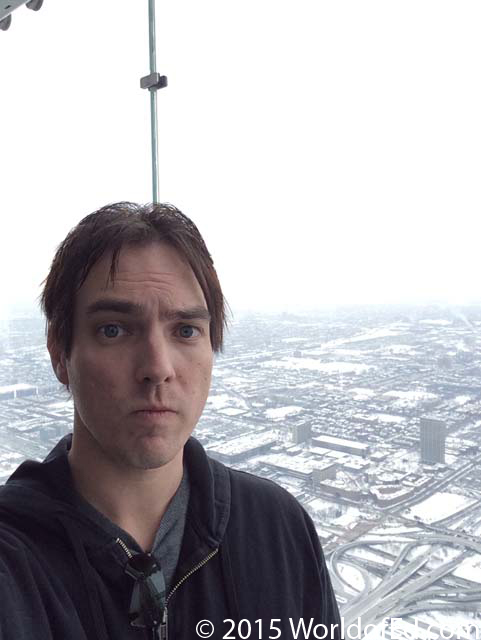 A very nervous Ed on the deck.

Laying down on the deck. 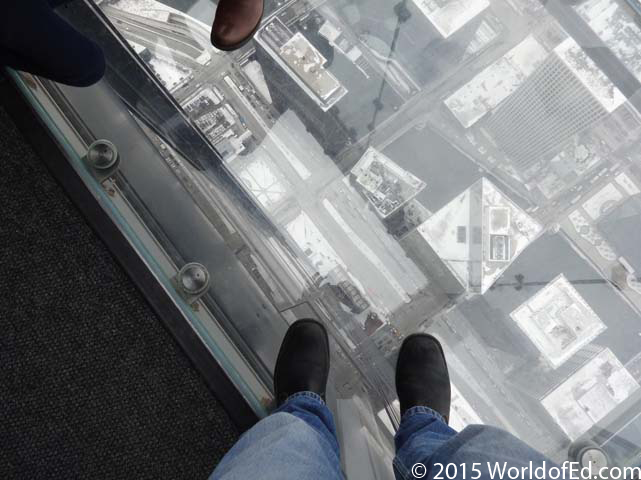 Looking down out of the deck. 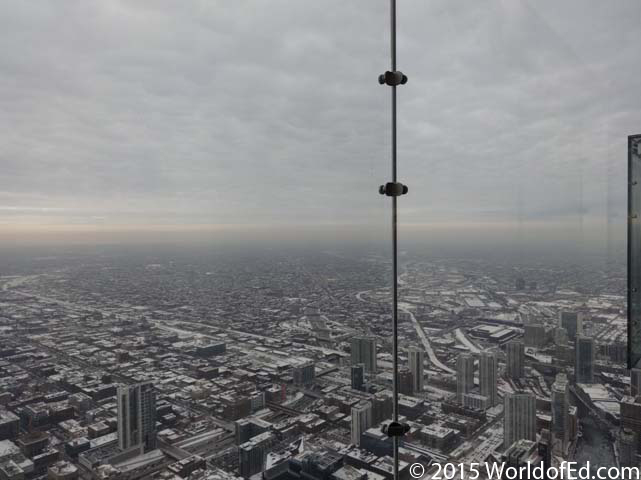 Looking west from the deck. 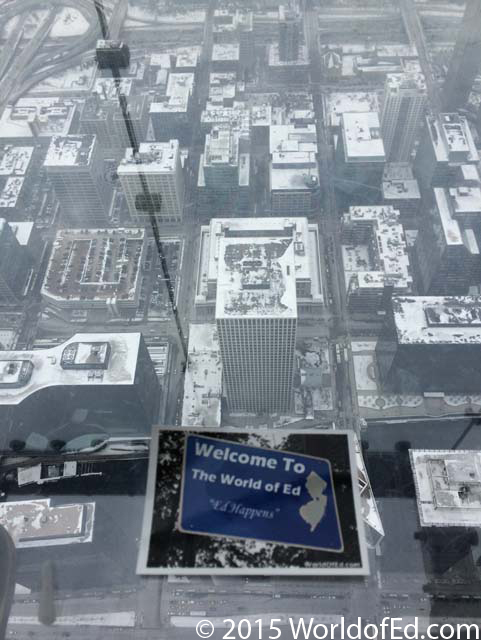 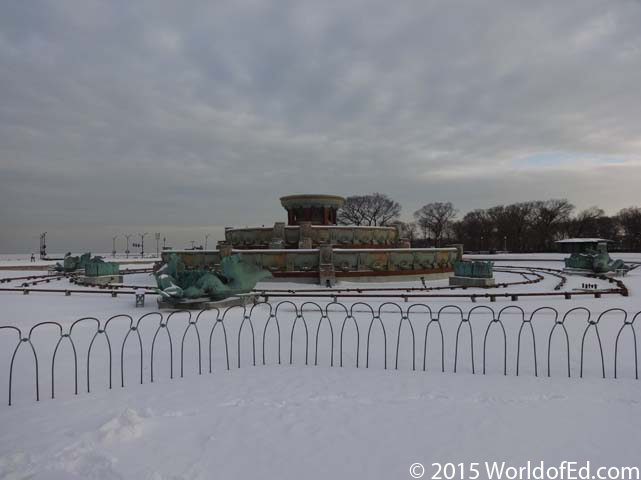 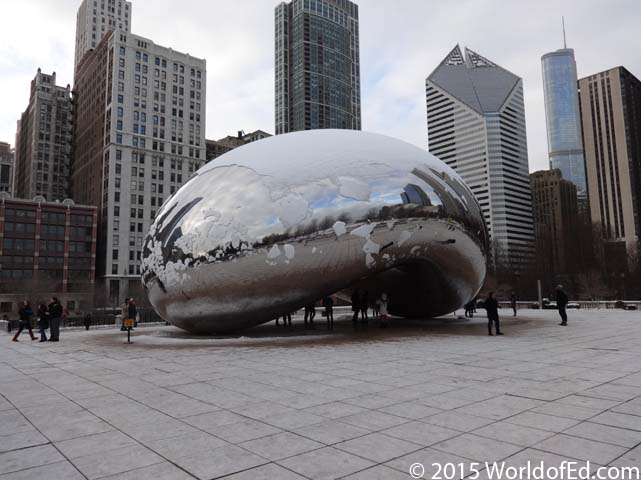 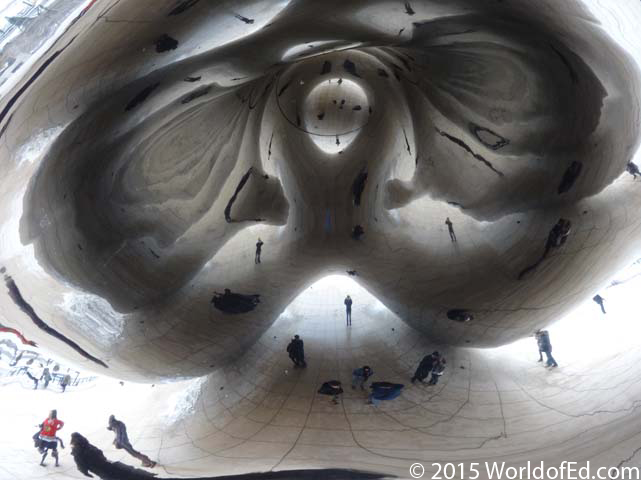 A crazy repeating shot from underneath.