Special Ed Back In Dallas

March found me back in Dallas for a few days. I've not been then in a long time and was really looking forward to the trip. There is a lot of history there that I was hoping to find time for as well as a friend that I hoped to visit with.

I flew in on Tuesday, arriving around 5. The hotel was in Grapevine and Dallas traffic turned the ride there into a 1 hour trip. I got settled into the hotel and had a chance to walk the grounds. It was very beautiful with a huge lake behind it and well manicured grass all over. Melanie was able to pick me up at 7. We made our way into downtown Dallas for some beers and dinner. We hung out and caught up until 11 or so and I then headed back to Grapevine for work in the morning.

Wednesday was spent completely on work. I had meetings all day long and then a group dinner afterwards. The dinner was great and served multiple different types of meat. Being in Texas, I was not surprised. After dinner, i had just enough time to check out the mall across the street, mail some postcards, and then call it a day.

Thursday was spent primarily in meetings. Things ran late, so I was a bit late getting out to dinner. Melanie came back out and picked me up for another foray into Dallas. We grabbed dinner and beers at the Blackfriar Pub and then made our way to the Texas Book Depository. It was very late by then, but I still got a chance to roam around a little outside. Around midnight, I made my way back to the hotel.

Friday turned out to be different than I had planned. I had store visits scheduled with someone, but they hurt themselves and could no longer go. I tried to book some other people's time but wasn't able to. I got up early and worked remotely from the hotel until checkout. From there, I headed back to the Book Depository. I checked out the museum and was in complete awe of the gravity of the events that all played out. I grabbed some food and made my way to the airport. From there, I worked for a few more hours and then caught my plane back to Phoenix.

Thank you Melanie for carting me around and showing me the town. 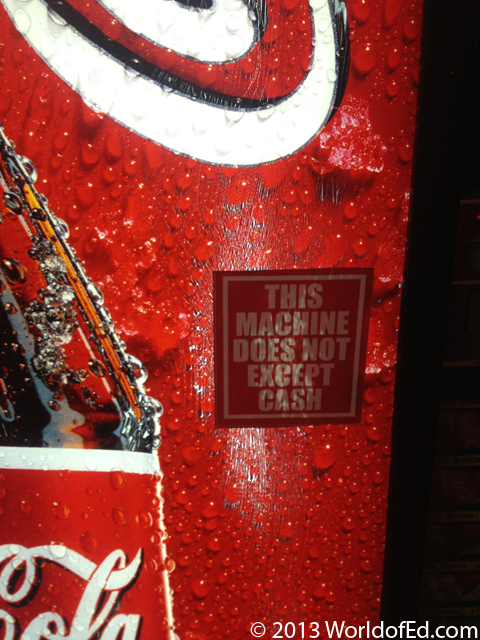 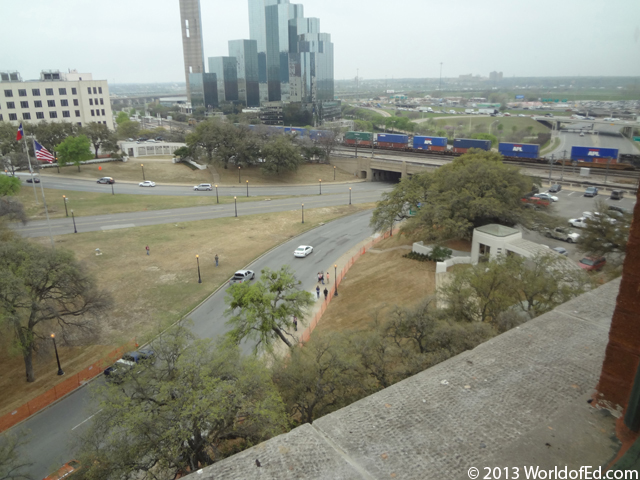 A shot similar to what the assassin saw. 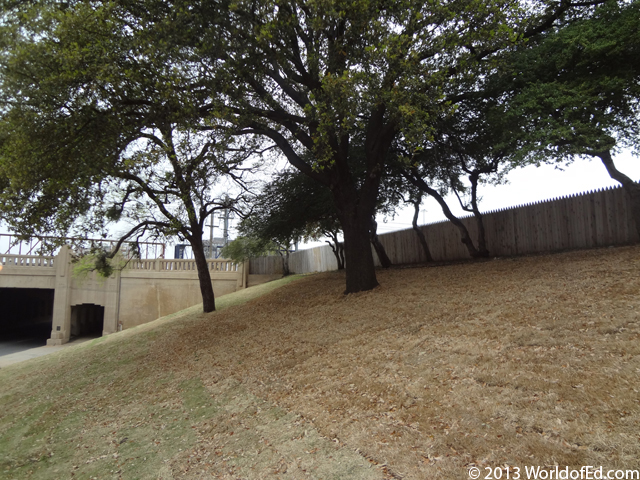 Special Ed on the grassy knoll. Being a President myself, I was happy to leave alive.