Special Ed In Denver And Chicago

I recently had the ability to travel to both Denver and Chicago for work. I had very little time in each city but tried to make the most of it.

Denver was quite nice. It was much cooler than Phoenix. I flew in and arrived just in time for a group dinner. The restaurant was great and it was cool to meet some of my peers. After dinner, I spent some time walking around the city. I had a big day ahead of me so I got to bed pretty early.

I woke up quite early the next morning. I met with the team and left around noon to get to Chicago. I caught my flight and landed in the Windy City just in time for dinner. I met with the next team, getting dinner on Navy Pier. After dinner, they all retired back to the hotel. I spent some time walking around Navy Pier, taking in the shops and attractions.

The next morning, I got up and presented to my team. I had a early flight home and had to head back to Phoenix. It was only a few hectic days out, but I still had a blast. 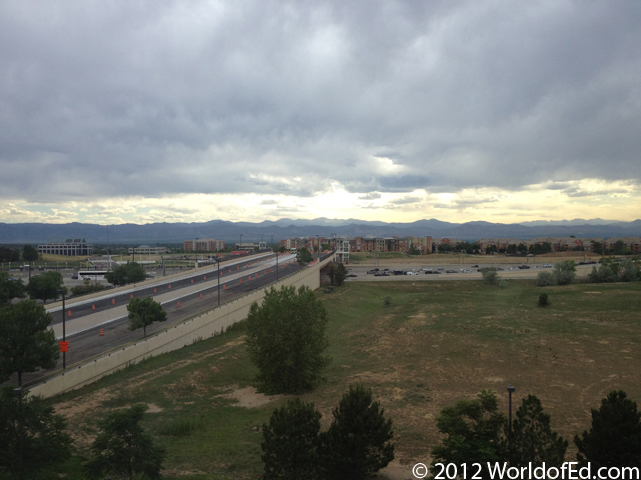 A mountainous view in Denver. 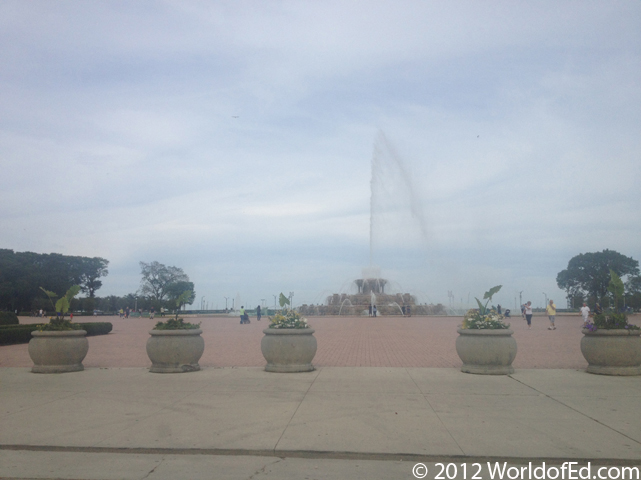 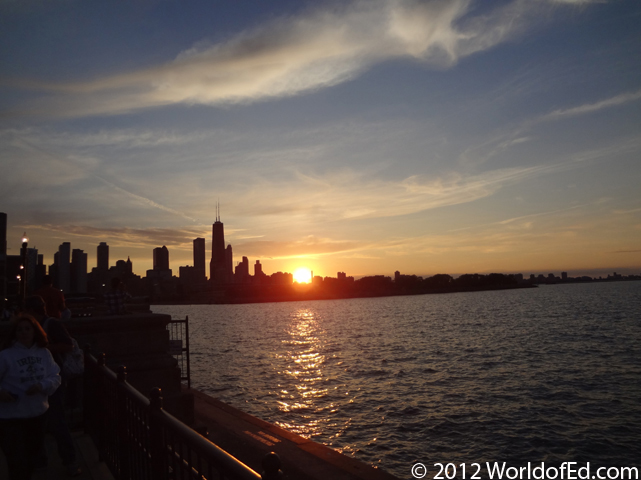 The Chicago skyline from Navy Pier. 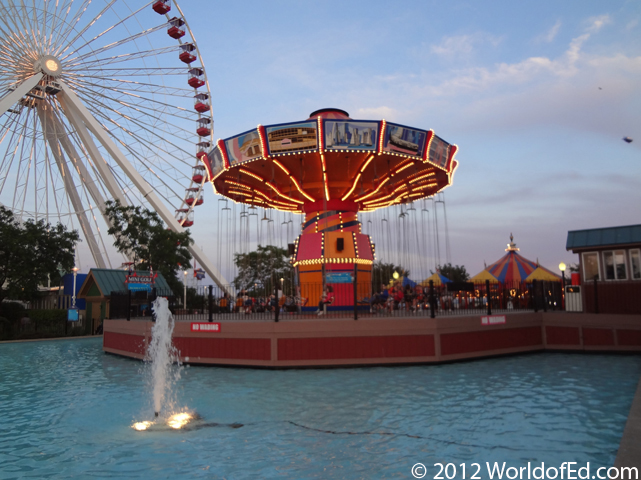 Lots of rides and fun on Navy Pier. 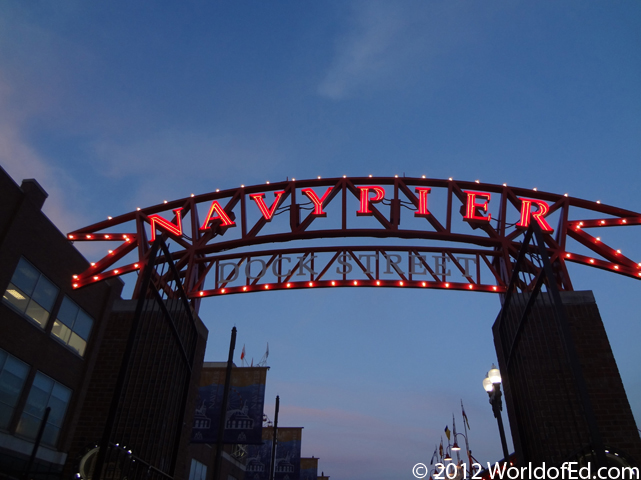 Navy Pier entrance lit up as the day fades.