Edgefest 2007 - September 29, 2007
Every year, the local radio station, The Edge, holds an outdoor festival called Edgefest. It is designed to pull together the best bands that are currently out there and put on a great show. Previous years have found it at Peoria Sports Complex in Peoria, the training grounds for the San Diego Padres and Seattle Mariners. This year however, it was held at Schnepf Farms in Queen Creek.

I had been in touch with the various Bad Religion guys in the weeks preceding the show. I got all of the details of when and where to be and got a good night's sleep beforehand. I knew that I would need it. I woke up early on Saturday and gathered my things for the day. I then began the long trek to Queen Creek.

The crew had arrived the night before to set everything up. I met up with Ron at the hotel on the way out. We caught up on life after Warped Tour and all of the general Phoenix nonsense that I have been up to. Cruz, their guitar tech, met up with me and we made a quick run for supplies and food. We got back to the hotel, ate, and then ran off to the venue.

We arrived at the venue around 2:30. The show had been underway for a while at that point. We got everything settled in on the bus and get the necessary passes. From here, there was about 6 hours to kill. I ventured out into the crowd and caught a few performances. FlyLeaf blew a fuse during their set, resulting in the PA dying. Jimmy Eat World, the hometown heroes, performed, playing a mix of the old and songs from their newest release. Social Distortion took the crowd on a trip through 20 years worth of music.

Besides the main stage, there wasn't much else to do. I got some catering with Andy, caught up with the gang on the bus, and made a few new friends. 8:50 finally rolled around and I made my way to the stage for the show. Bad Religion took the stage and played over an hour's worth of material. A few new ones, such as Heroes and Martyrs, were sprinkled in with the classics such as Infected. Ron had the sound dialed in and the crowd of 20,000 was eating it up. After playing for an hour, the band retired, ultimately coming back for a 2 song encore. After closing with Infected, the show was over.

The night was pretty mellow after that. The bus was scheduled to leave a few hours later, so we mostly just sat around and talked. I helped the crew with some of the load out to expedite the process. Around midnight, I had to leave. The ride home was over an hour and I was beat. I said goodbye to the gang and got back on my way.

Thanks to go Ron, Rhino, Cruise, Angry Andy, Diony, and the rest of the Bad Religion family for their continued hospitality after all of the years.

Some videos have been posted below. The rest of the set can be found here. 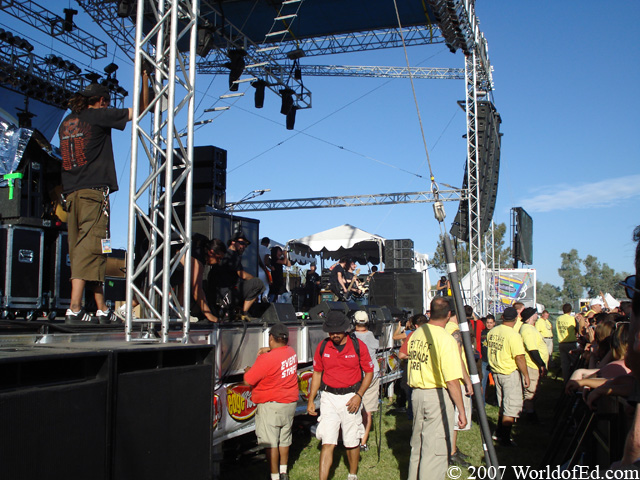 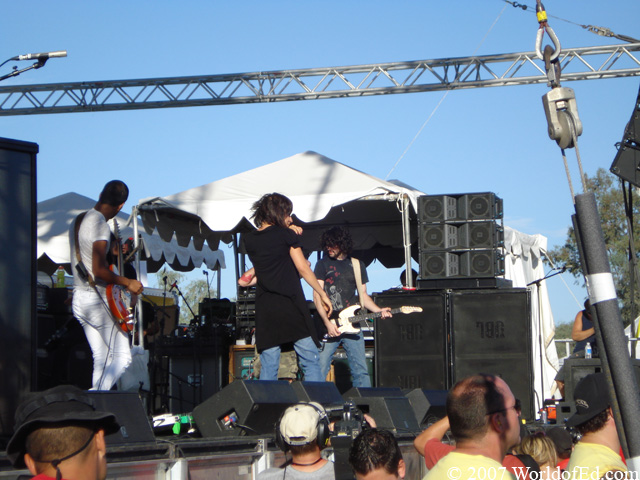 FlyLeaf just before the PA went out. 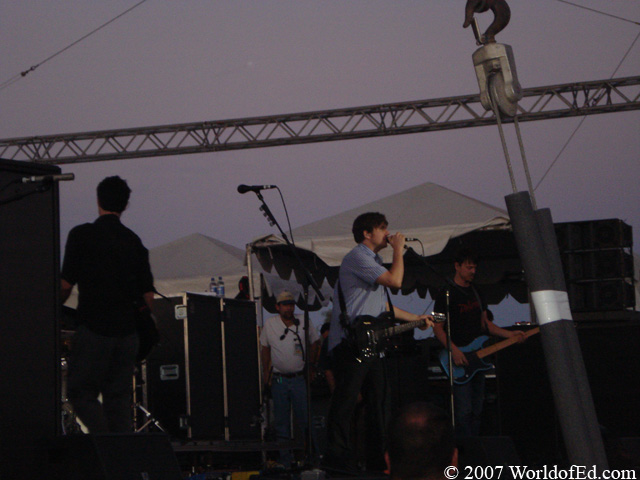 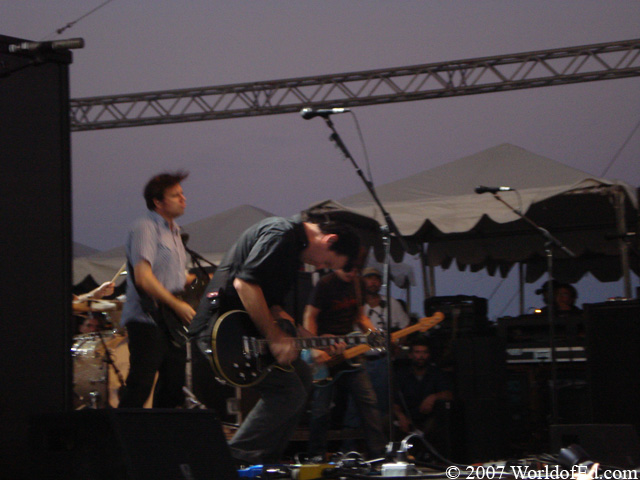 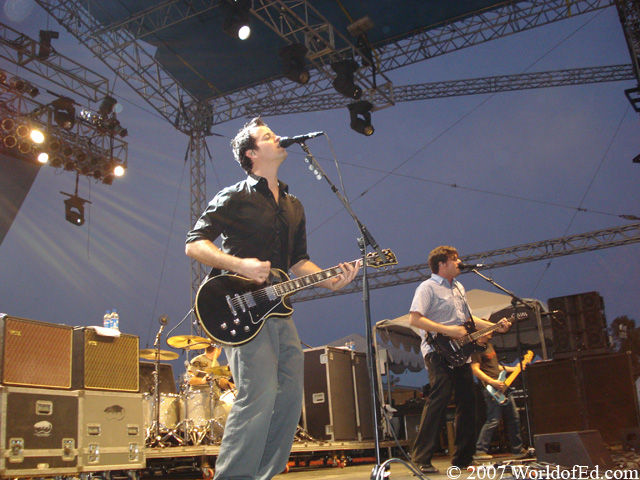 Jimmy Eat World during Get It Faster. 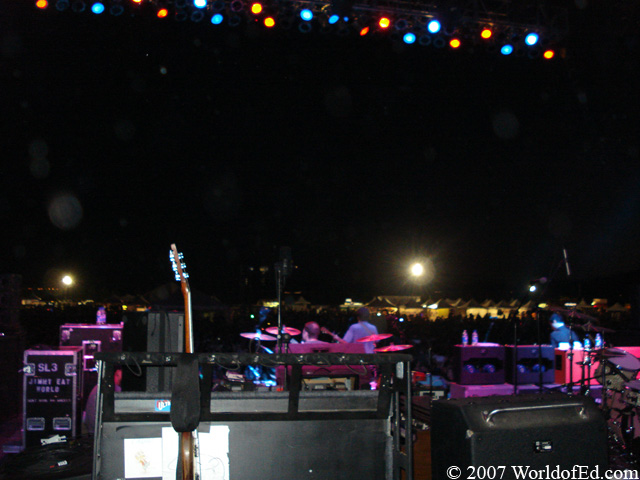 The crowd from behind Jimmy Eat World. 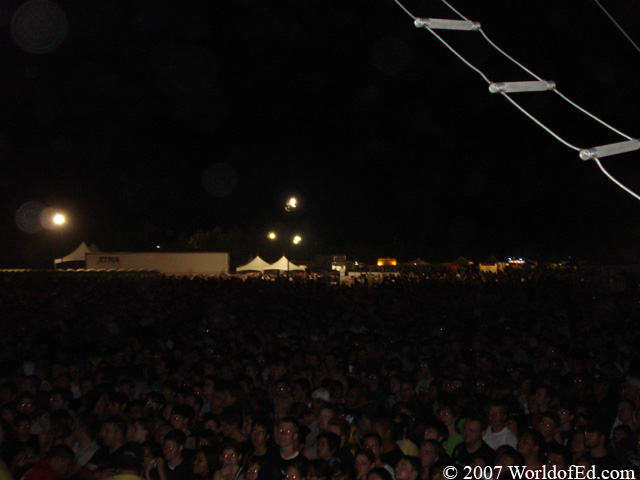