Falling In Reverse recently started their Super Villains tour in Phoenix. The tour is running through the end of December and includes Attila and Metro Station. It sounded like a good time and I do enjoy Metro Station, so I figured that I would head down and check it all out.

I got down to The Pressroom fairly early. I had a few stops to make downtown, so I parked and hit the city. While out and about, I ran into my friend Adrienne and caught up a bit with her. I finally made my way back over to the venue to meet up with everyone and get my pass.

I got in and got situated. My friend Ron was running sound for them and had been working all day. He and I headed out to hang out for a while and catchup. We made our way over to Copper Blues for a few beers and dinner. We caught up on how things had been since I'd seen him last, my recent girl issues, and everything that I had coming up for the next few months. It was good to see him outside of the bustle of the show. He had work to do, so we finished up and headed back.

I got a chance to catch Metro Station. They're a lot different than what I normally listen to, but I enjoy their music. They put on a pretty good show and were generally really cool people. I was definitely impressed. Attila was up next. I'm not a huge fan of theirs, so I ditched the set and hung out in the green room for a while. The show was running behind, so Falling In Reverse didn't hit the stage until 11.

The show was phenomenal. They are a band that really tie together the show from the music, to the scenes, to the lights. The backdrop was built to look like a city to tie in with the Super Villains theme. The band sounded great and the light show was great. They put on one hell of a show and the fans really enjoyed it.

After 75 minutes of music, the band closed out the set. They had a busy loadout, so I said goodbye quickly and made my way back home. 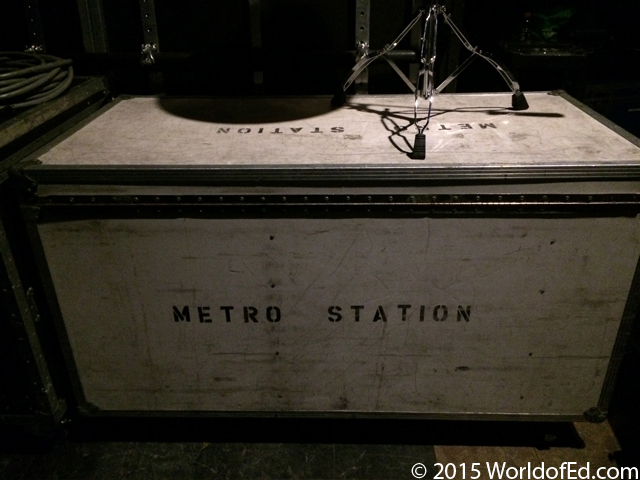 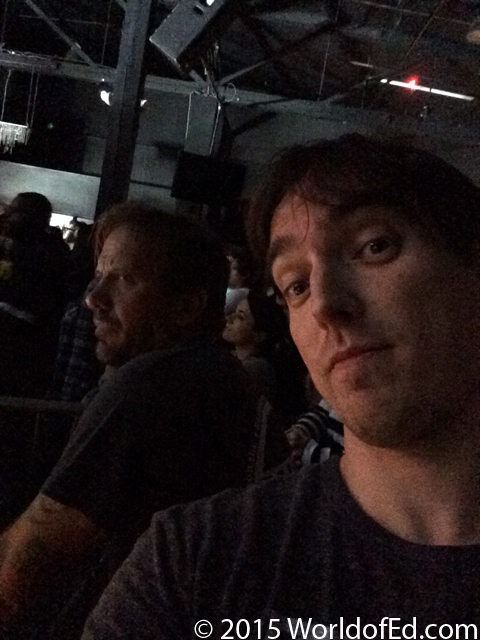