The Ergs! were getting back together for one show at The Fest. With as great of a band as they are, I knew that I had to go. With the knowledge of the dates, I decided to make a week out of it and go check everything out.

I flew out to Tampa on October 26. I had the first flight out and took off with no issues. I had a slight layover in Austin which allowed me to grab some BBQ while in Texas. I jumped on the connecting flight and made it into Tampa early. Things were moving along smoothly and I was able to easily get my rental and head down to the Sarasota area where I was spending the night. I checked into the hotel, got upgraded to a suite, and dropped my things. I was in a bit of a rush to get to my aunt and uncle's house to meet them for dinner. I've never been to their home in Florida and was excited to visit. I got there and spent the next 3 hours hanging out, eating a fantastic dinner, and catching up with them. It was great to see them and catch up on family history, but I had to leave around 10 because of the long day ahead of me. I got back to the hotel, caught up on things, and got to sleep.

Friday the 27th, I got up, ate breakfast and got on the road to Gainesville. The ride in was easy and I got myself set up at the hotel. I had some free time so I walked around the surrounding area, did some shopping, and got a quick lunch. Around 3, I headed over to the venue. I parked and checked out downtown Gainesville. After doing some music shopping, I ran into Joe and PJ and let them get all set up. I got my tickets to the shows, grabbed dinner, and headed back over to Bo Diddley Plaza. I got in and saw all of the Night Birds and Ergs! guys. Security was tight and I did not have a pass to get on the stage, but PJ took care of it and got me up there. The Ergs! set was amazing. It felt great to hear all of the songs live again and to see my friends kicking ass. Sadly, all good things come to an end and they closed the set down after an hour. We all hung out until midnight and then parted ways.

Saturday the 28th was a big day. The Ergs! had a secret show planned that was not announced until the night before. I got up early, moved hotels, and headed over to The Fest. I met up with the Night Birds guys and got lunch. We then decided to go catch the Ergs! set. I was able to get in, get on some benches at the back, and broadcast the set live for those that couldn't make it. The Ergs! once again played well and I can say that I saw their final and final final shows. Next up were Night Birds so I headed over to their venue and got a spot up front. They took the stage and killed it. I was able to broadcast that show live as well and it was amazing. Joe and I decided to head out for a while, get some beers, and hang out. We milled around, talking, grabbing some dinner, and taking in a few other bands. We both had long drives ahead of us, so I bailed around 11 after saying goodbye to everyone.

I got up early on Sunday the 30th and had a bit of a runny nose. I took some Claratin, drove to Orlando, and got set up at the hotel. I took the shuttle over to the Disney Complex and entered Epcot. I've not been there in a really long time and was excited to be back. The first ride that I had to hit was Spaceship Earth and it was very nostalgic. I hit a few more rides within the complex, walked around, and ate. I then headed over to the Magic Kingdom. I was able to get into the park and start hitting the rides hard. After a few hours, I made my way to the Princess Fairytale Hall, Facetiming my nieces so that they could speak to Cinderella. They were stoked. The parks were closing early for private events, so I hit a few more rides and then headed out. I got back to the car, grabbed some food and cough drops, and then headed back to the hotel to relax.

Monday the 31st was rough. I woke up with a runny nose, sore throat, and bad cough. I took some over the counter meds and made my way back over to the parks. I hit a number of rides but had to call the day short. I was wiped out and coughing very badly. I loaded up on Gatorade and water and went back to the hotel. I tried to call it an early night. I spent most of the night awake and coughing and felt terrible.

Tuesday the 1st of November was another rough day. I got into a clinic and was diagnosed with a severe sinus infection which was causing everything. I was given antibiotics and cough medication. I headed to Disney Hollywood Studios so that I could ride the Tower of Terror and Star Tours. I got those done and enjoyed them both. The original plan was for me to stay into the parks until they closed and drive back to Sarasota. I was too wiped out and left for the hotel when I left Hollywood Studios. I got into Sarasota, ate some food and just slept most of the day.

Wednesday the 2nd was my last day in Florida. I got up and got everything packed. I headed out again and met up with Aunt Val and Uncle Bill. They took me down to the beach, we got to eat lunch together, and spend some more time reminiscing. We made our way back to the beach and got some pictures together before we had to all part ways. Aunt Val took me back to the rental and I made my way to Tampa. The flight was delayed but it was a straight shot back to Phoenix, so I had no worries. I said goodbye to Florida and headed back west.

The trip was fantastic. Getting sick wasn't great, but I'm just thankful that I had access to healthcare and could get myself on the mend. I'm most thankful that I got to see so many people that I care about all in such a short period of time and in Florida of all places. 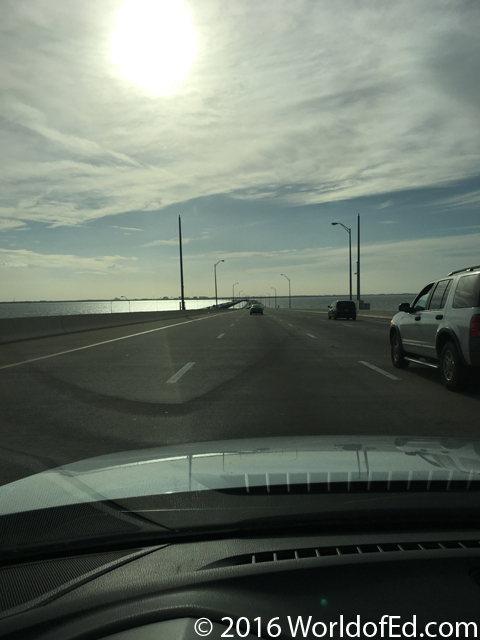 Driving along the water. 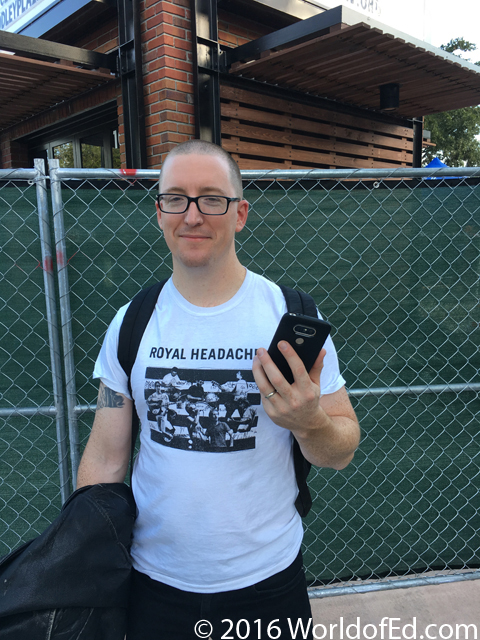 Joe and his new phone. 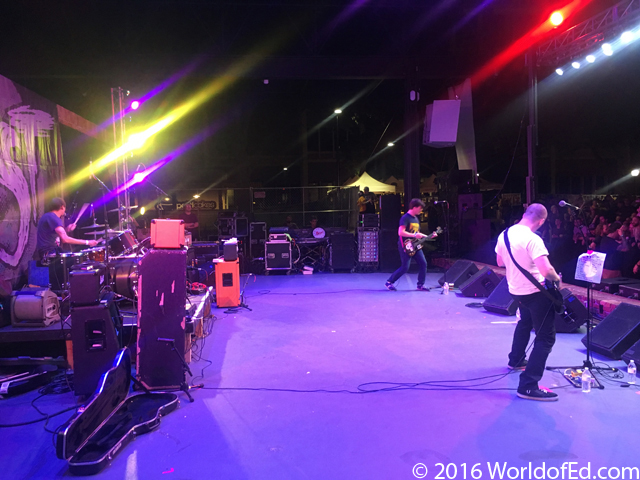 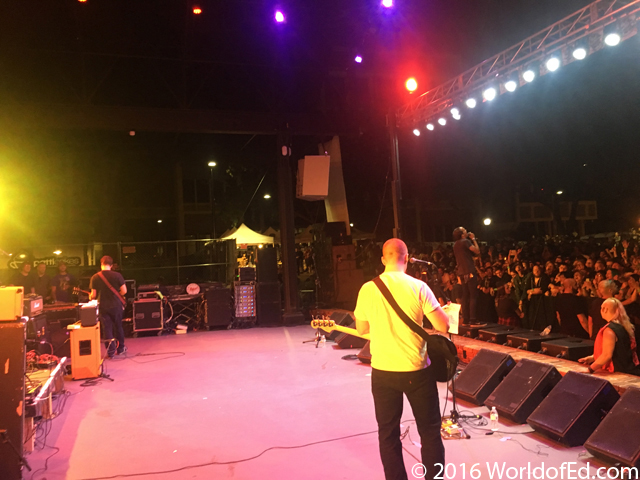 Mike on the speakers during Books About Miles Davis. 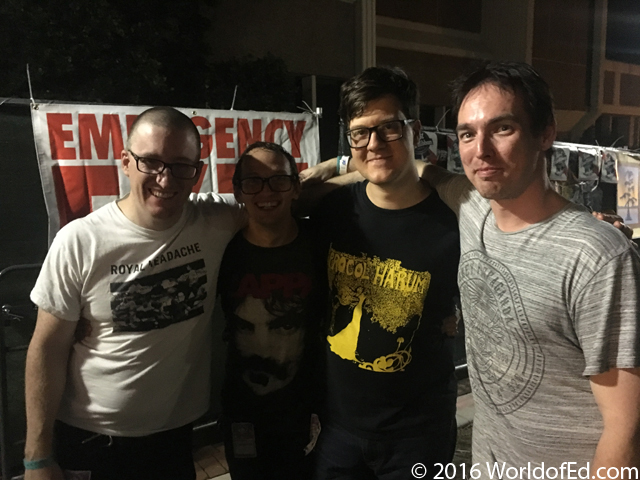 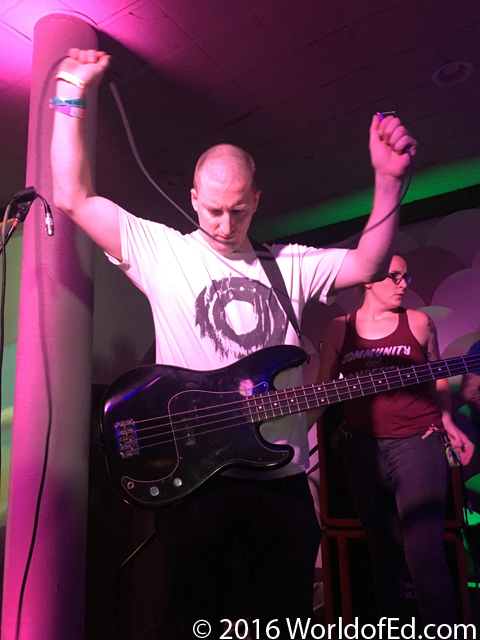 Joe getting ready for the Night Birds set. 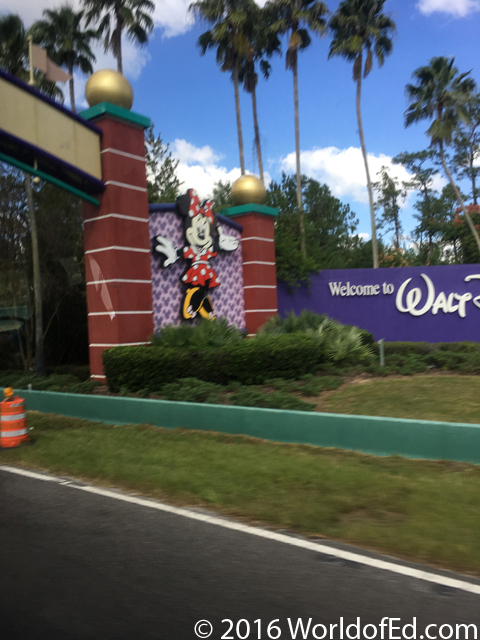 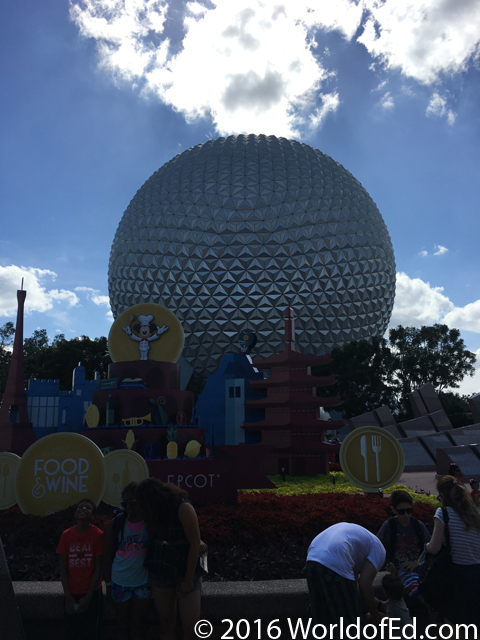 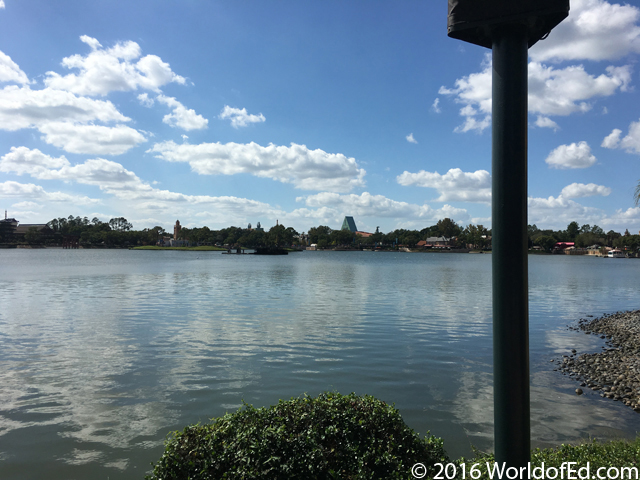 Looking across the lake at the different world exhibits. 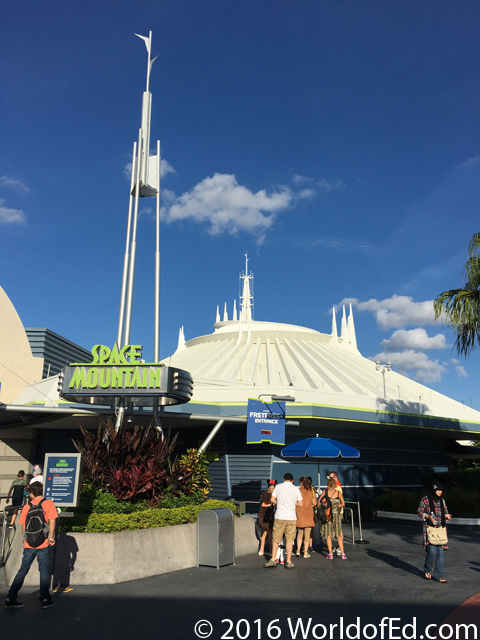 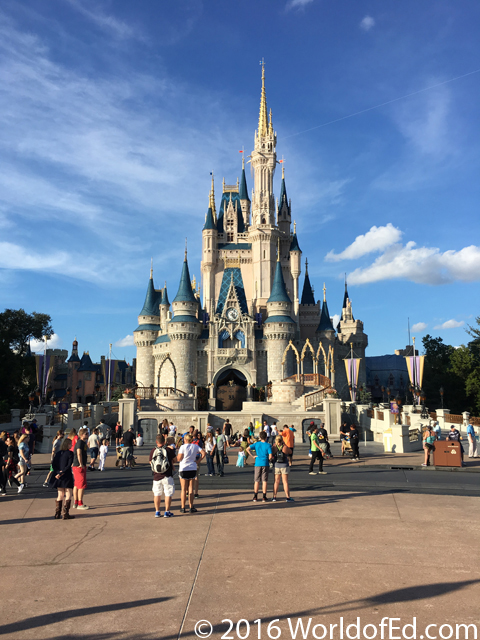 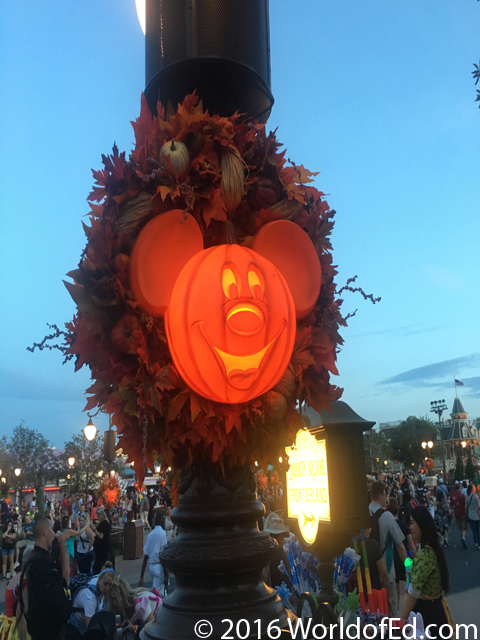 One of the many Halloween decorations. 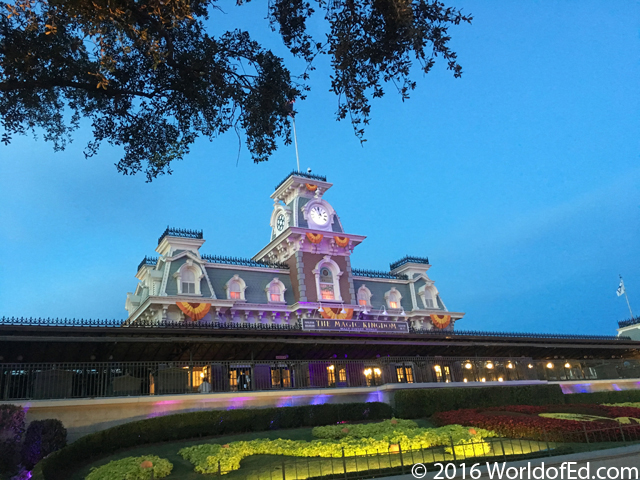 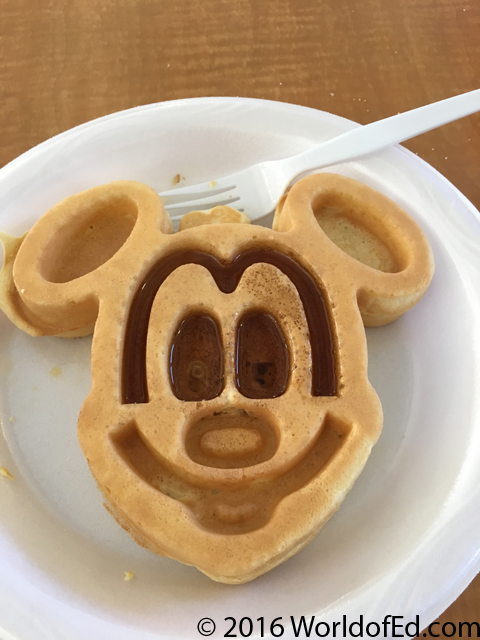 One of my Hampton Inn waffles. 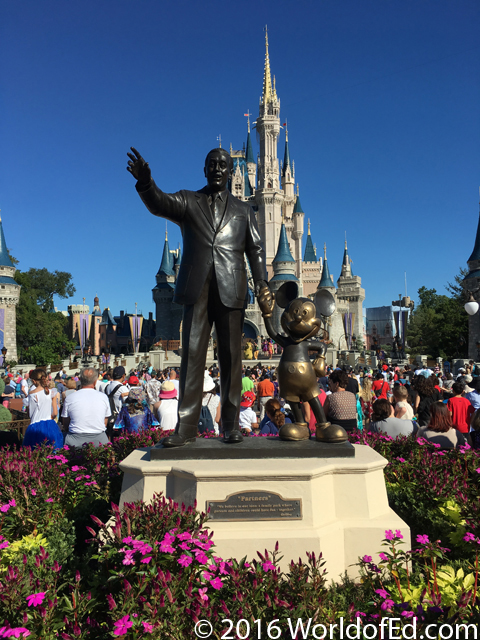 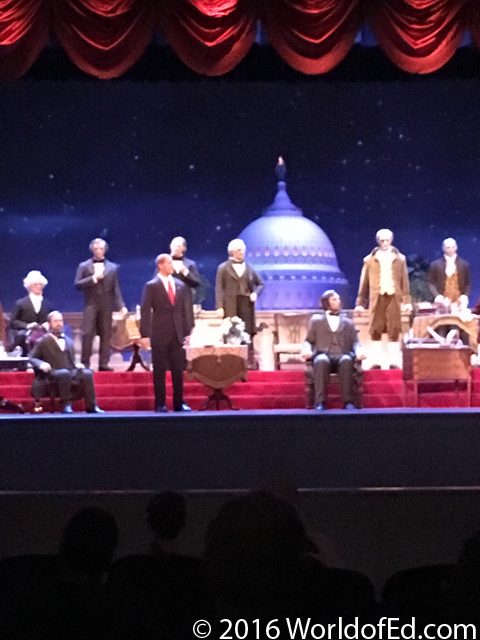 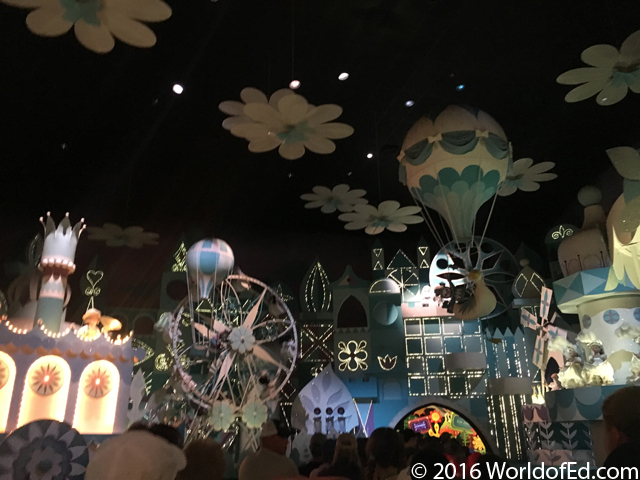 It's A Small World. 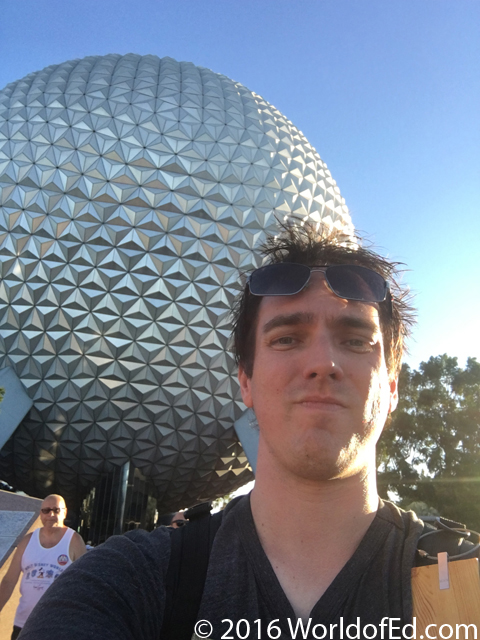 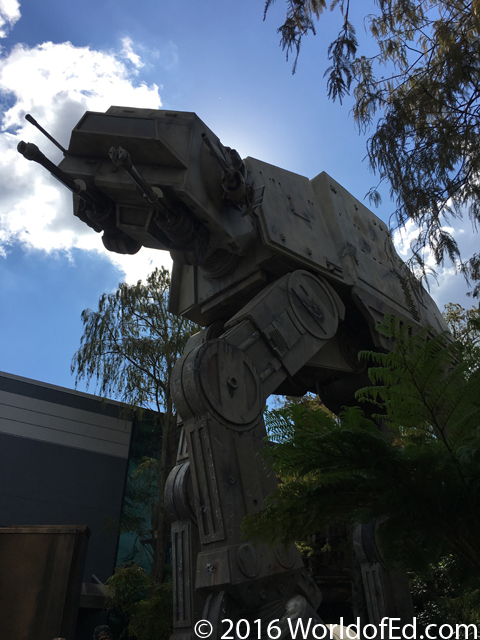 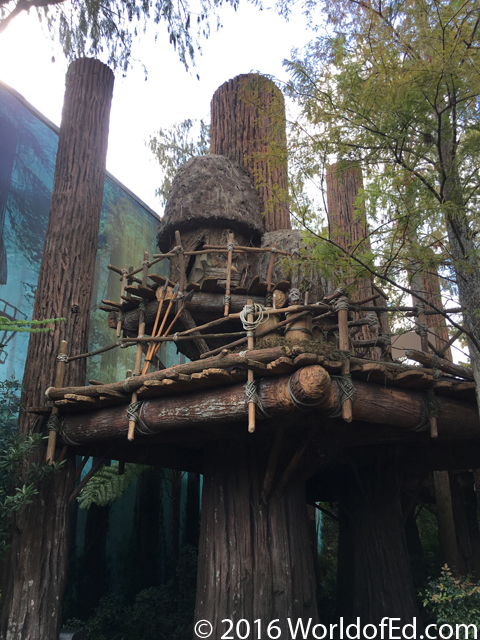 The Ewok village from Endor. 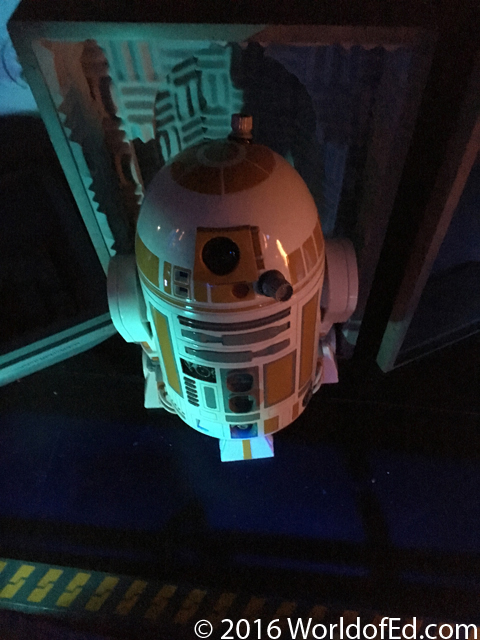 One of the R series astromech droids. 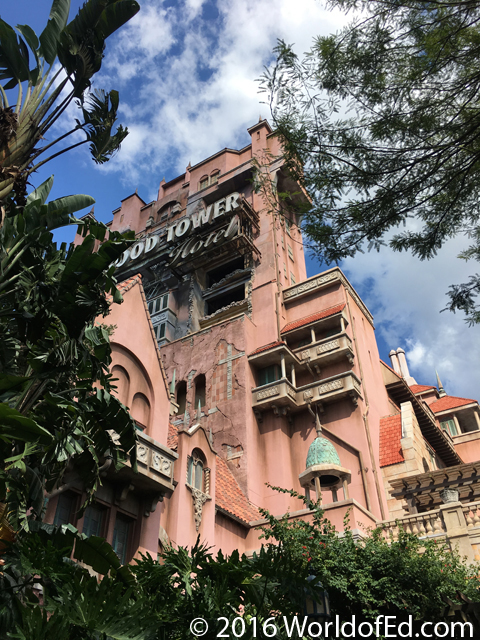 The Tower Of Terror. 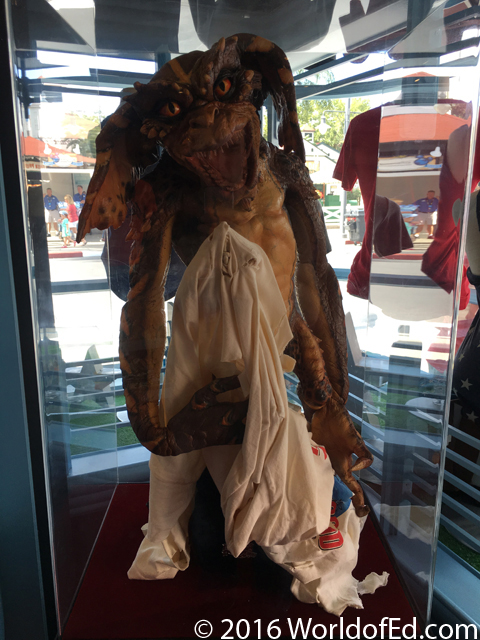 One of the many movie used props around the complex. 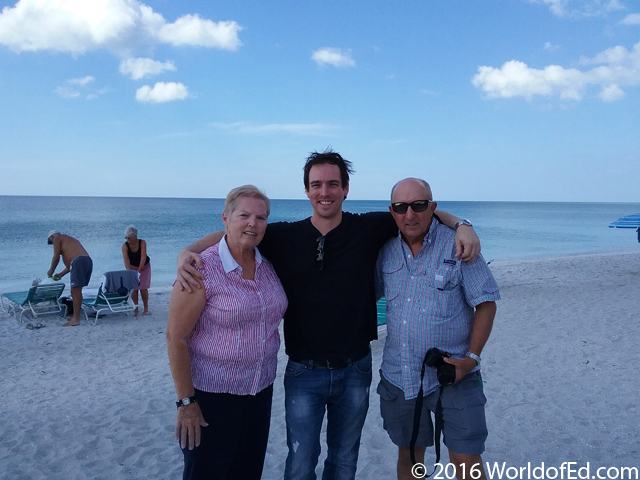 Aunt Val, me, and Uncle Bill on the beach.