The Format Begins The Summer 2007 Tour

The Format is back at it again. They are currently on tour supporting their album Dog Problems and will be for the next few months.

They started the tour in Phoenix a few weeks back, playing on July 13th and 14th at the Orpheum Theater. I was able to attend both shows, assisting in the stage duties and helping run the monitors. It was a great venue and led to some great shows. The crowd was great and really into it. While it was great to see 2 amazing shows, it also marked the departure of two World of Ed members.

One of the key points of this tour was the return of Atom Boyd to drums. Atom is in The Honorary Title, but will be assisting The Format with drumming duties for the duration of this tour. He is an amazing drummer and it was great to see him play again.

The Format will be touring all of North America into September. Make sure you go to their shows and check them out live. If you buy some merch (which I recommend you do) make sure that you say hi to Toco. If you get a chance to meet Mike, make sure he knows how much his World of Ed contributions mean to you. 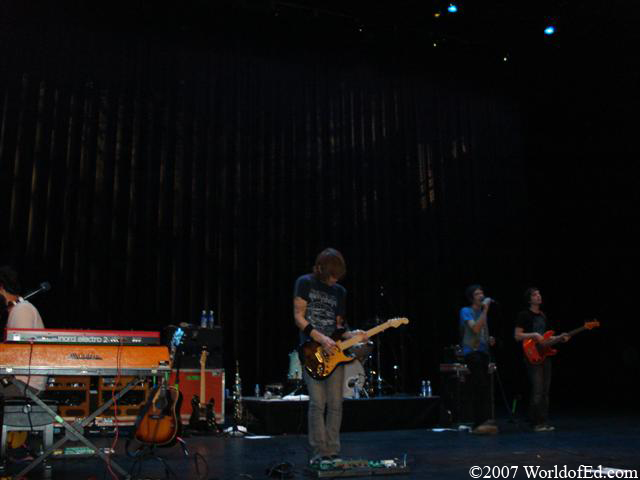 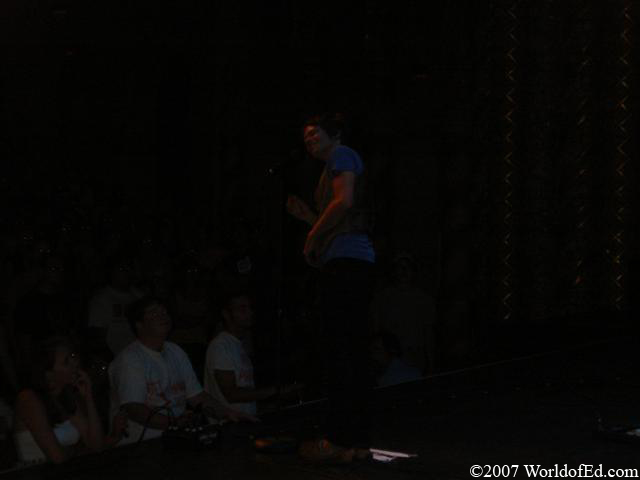 Nate connects with the audience. 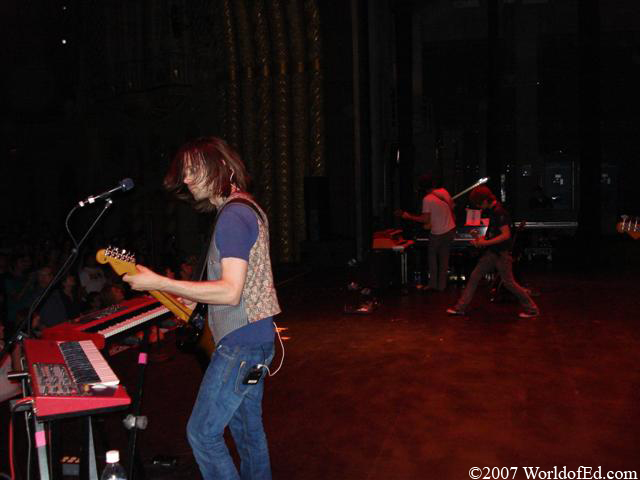 The whole band on Saturday night. 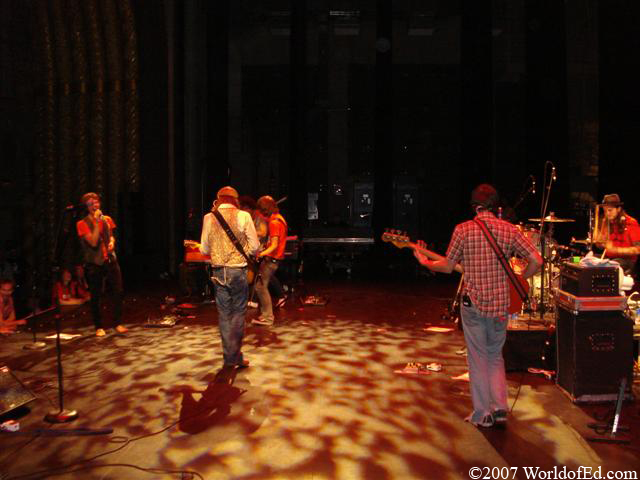 A group shot with Atom Boyd back on drums. 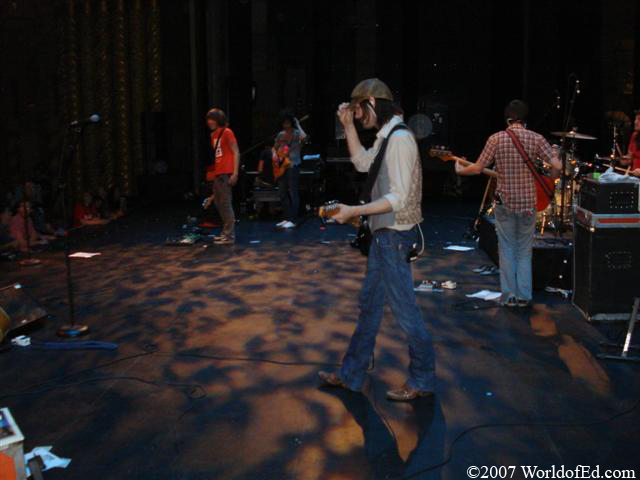 Mark tips his hat to a great crowd. Schey grins. 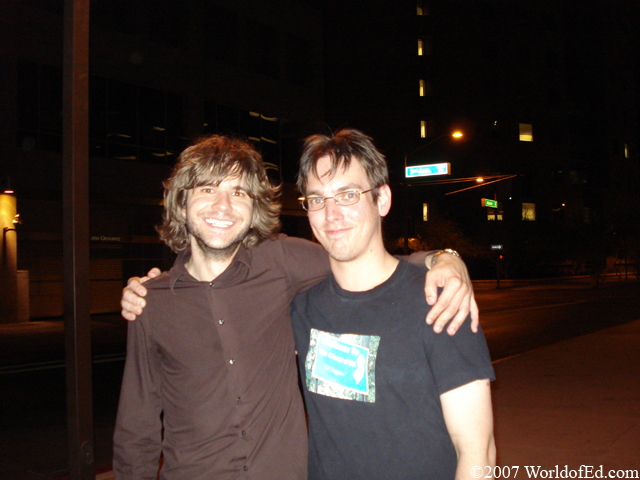 Special Ed and Muzz. The crew of the gods.
Part of The First Single. The video may take a minute to load.