Dr. Greg Graffin, lead singer of Bad Religion, came to Phoenix last night to play an acoustic show in support of his album, Cold As The Clay. I've had the pleasure of knowing Dr. Graffin for approximately 9 years and was happy that our paths crossed once again.

As Tour Manager for the evening, I got in early and introduced myself around at the club I got settled in just in time for Greg and his band to arrive. I was introduced to Dave and Chris. We loaded in and got through the soundcheck. After the soundcheck, we spread out for a bit and agreed to reconvene in a few hours.

The set time was originally supposed to be 10:30. It wound up being closer to 12:30. We hung out for a while at the club and shared stories. We made some new friends, Stephanie and Kim, whom were both sporting the limited edition "Dave" shirts.

The show went off well. The fans were into it and kept singing along. Greg Performed a few Bad Religion songs including Sorrow and Live Again (The Fall Of Man). The set primarily consisted of songs from the Cold As The Clay album. After 40 minutes of music, we packed the gear up and got ready to leave. The guys signed a few autographs and we cleared out. After a late night breakfast at Denny's, the night was over. I got a few pictures for the site, and then we all went out separate ways. 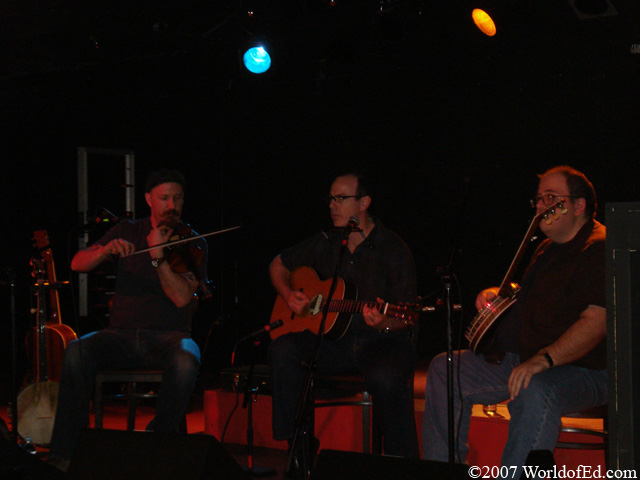 Soundcheck at Club Red in Phoenix. 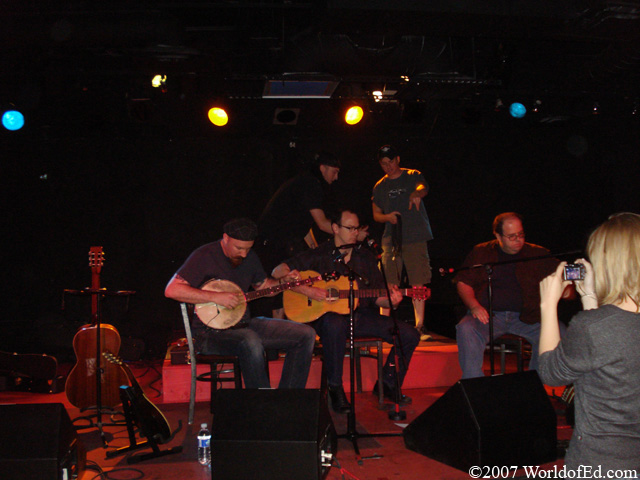 Dialing everything in for the show. 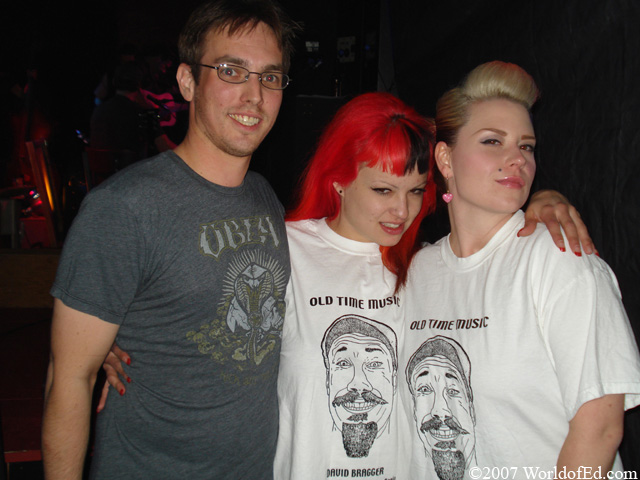 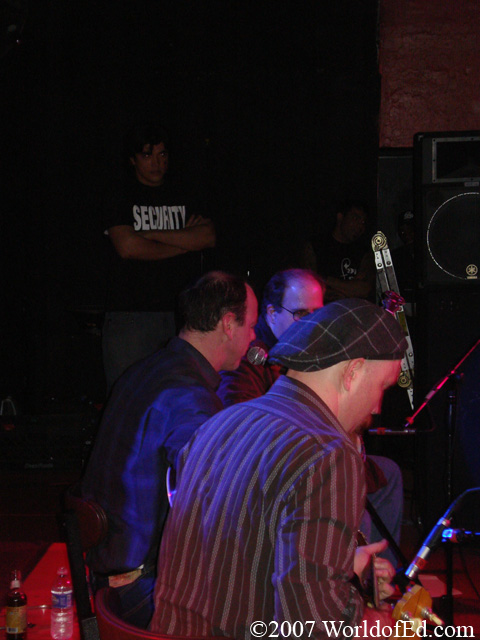 The whole band performing during the set. 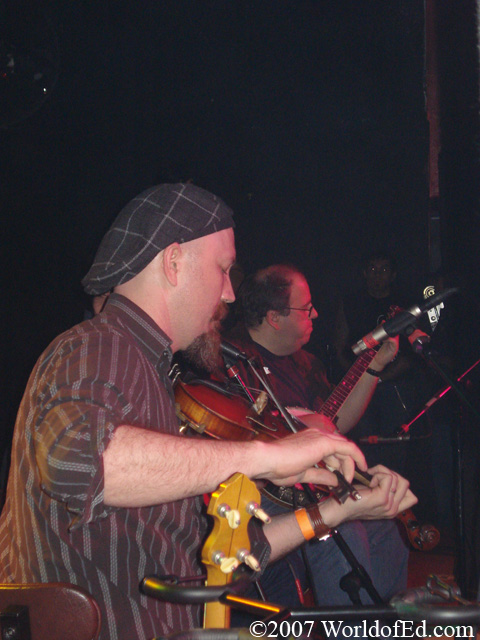 Chris and Dave accompanying Greg during the set. 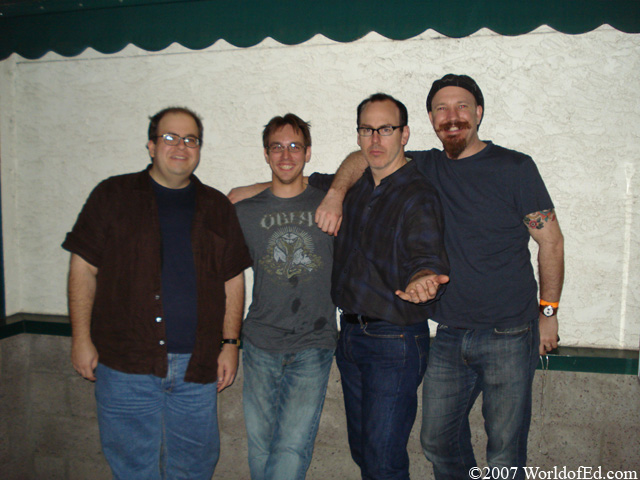 Chris, Special Ed, Dr. Graffin, Dave. I spilled water on myself and it had not quite dried yet. 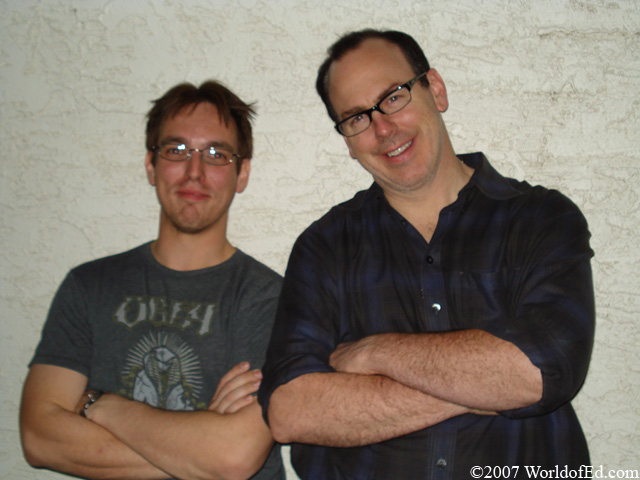 Sped Dawg and G Funk outside of Denny's.