A Few Days Out With Night Birds

The Night Birds were hitting the road again and would be on the west coast. It's been 2 years since I was able to check them out, so I took some time off of work and decided to head to California for a bit.

I got up good and early on Friday, May 23. I had a long drive ahead of me and I wanted to make it as easy as possible. I got lucky that although it was the start of a holiday weekend, I was able to beat most of the traffic. The drive was pretty smooth and I was able to get to the hotel in just under 6 hours. I could have been faster, but I chose to stop and get some Astro Burger before heading south. I knew that the band had been floor crashing to make things easiest, so I got us all a couple of suites from Embassy Suites. I checked in, grabbed extra keys, and then headed over to the Observatory.

I got to the venue just in time as parking was filling up quick. I met up with Joe and the gang and said my hellos. Joe wanted to catch up, so we headed out to walk around the area and grab something to eat. I caught him up on the status of the girl drama from the previous year, everything that was going on at work, and the joys of finding Greyskull. We hit Del Taco for a quick meal and milled around Home Depot for a while. Doors were already open, so he had to get to the venue.

I hung out and watch Night Birds play. The venue was huge and they sounded great. The lighting was also really good, illuminating the stage perfectly for the crowd. After their set, I excused myself and headed back to the hotel. It had been a long day and I wanted to just hang out and decompress for a bit. I got back to the hotel, cleaned up, and had a glass of Maker's 46. Around 1AM, the guys showed up. The suites were adjoining, so we made mine the party suite and everyone sat around until 4AM. Many good times were had.

We all woke up a few hours later, slightly hung over but ready to go. The band was off to Punk Rock Bowling. I chose to stay behind and take a day off in Torrance. I made my way to the hotel and got settled in. I then spent 6 hours exploring the area. I found a couple of cool vintage video game stores and a great used book/cd/video game store that had some music that I had been looking for. I relaxed a little at the jacuzzi, made a couple of new friends, and generally called it an early night. I slept like a baby.

I got up relatively late on Sunday morning and headed to LA. I love Astro Burger and stopped to grab some more while I was close. I did some record shopping an Amoeba and hit a number of the stores in the area. With my shopping done, I headed over to the hotel, got checked in, and finished reading The Picture of Dorian Gray. The band called to let me know that they were close to the venue, so I headed over to meet them.

We loaded into the venue and then took everyone's personal stuff to the hotel. The show was definitely interesting, as was the crowd. I've never seen a 20 year old mother smoking pot and breastfeeding her kid at a show before, so I can cross that off the bucket list. The space was packed and the Night Birds put on a hell of a show. It was poorly lit, so getting good pictures was next to impossible. With the show complete, we headed back to the hotel to drink some beer, discuss the ancient South American uses of DMT, and pack our shit for the morning.

Sunday brought a great day to sunny California. The weather was perfect and the sun was shining bright. We all got up and got everything squared away for our travels. There was a large outdoor mall across the street, so we decided to head over and grab one last meal before parting ways. After a brief lunch, we headed back to the cars, they on their way to LAX and I to start the drive to Phoenix.

Big thanks go out to my friends again. I needed a fun weekend out and definitely got one. 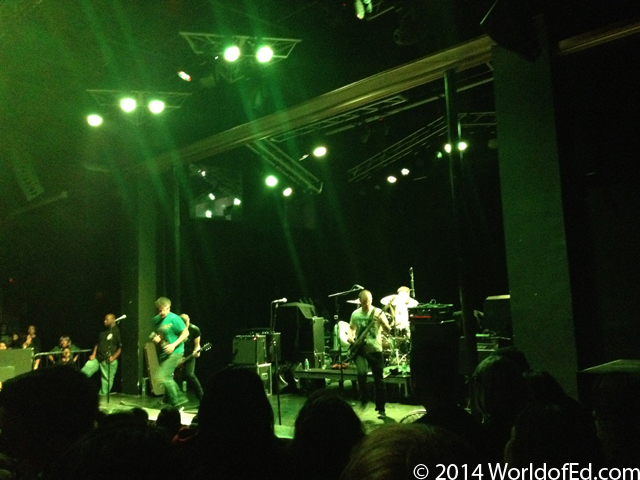 The Night Birds in Santa Ana.

Sage advice in many circumstances. 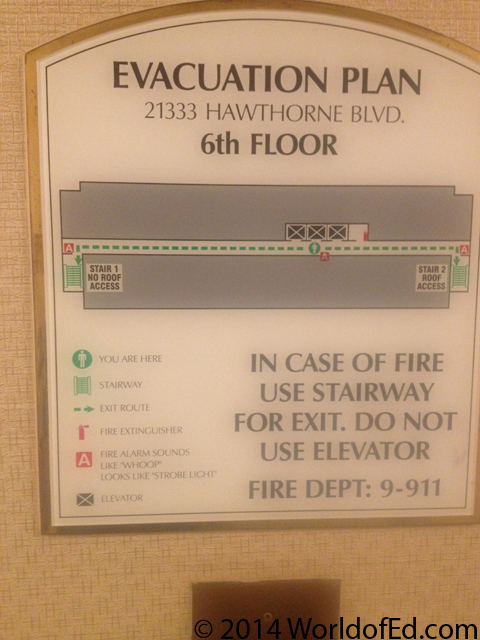 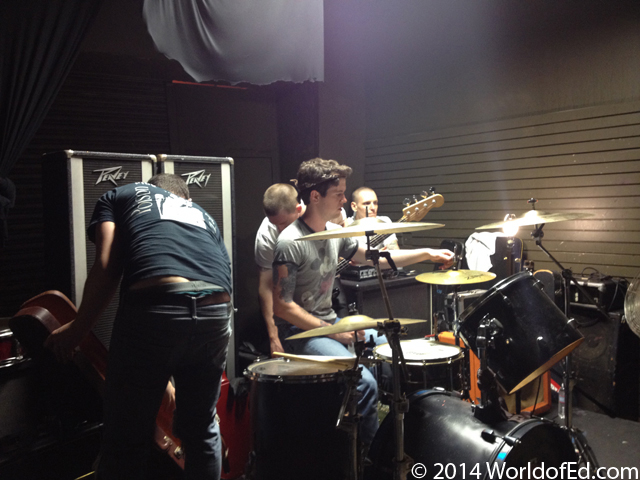 Setting up in LA. 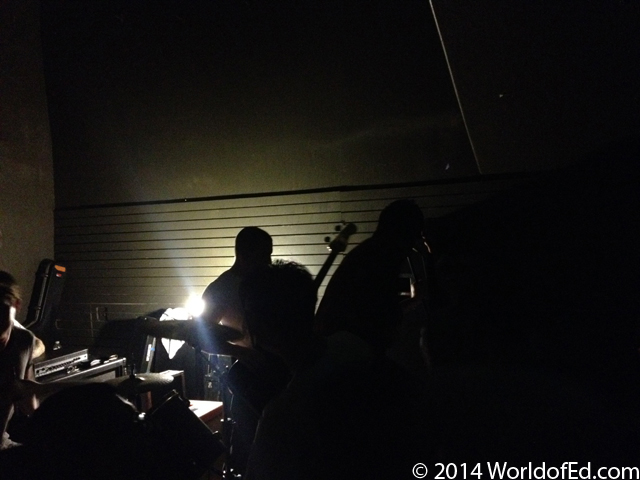 Poor lighting but a great set.