I had a fantastic opportunity in September. Work was sending me to Manhattan for a week to attend a conference. This time out perfectly with my uncle getting remarried and my desire to get back to the east coast where I belonged. I was able to fly out early and spend the first week doing fun stuff and then attending the conference.

I flew out on September 11th. I specifically chose this as it was the 10 year anniversary and I knew that the plane would be light. I left relatively early, had a great flight, and landed in Newark. There were some difficulties getting to the rental car, so I got some Nicolo's on the way down. I also stopped for Snapple and then met my uncle up for some beers. It was a blast.

I got up early the next day and drove down to DC. I haven't been there in years and love the history there. I got in, parked the car, and got moving. I got to see most everything that I wanted to the first day. It was a mad dash to make it to some of the early closing museums, but well worth it. Brian was getting ready for a tour and couldn't make dinner, so I went back to the hotel and relaxed. I got up the next day, hit the Capitol for a tour, and then headed back home.

The next few days were very relaxing and full of friends. I revisited many of the places of my youth, saw Samiam at Asbury Lanes, got to hang out with the Kellers, saw Flogging Molly with Joe and Maya at the Starland, ran into Angry Andy, ate a shit ton of pizza, and attended my uncle's wedding.

With the first week down, the second was spent for work. The conference was held at the Marriott in Times Square and got out at 5 each day. This gave me plenty of time to hit up the happy hours, check out the city, and generally relax. I learned a lot at the conference and met a lot of cool people who were all working in the big data field. Overall, the week was a success.

Finally, the 24th rolled around and I had to get home. I woke up early, hit the store for some last goodies, got packed, and got on a plane. It was a smooth flight back to AZ and I arrived with plenty of time for dinner/laundry/going out with my friends. 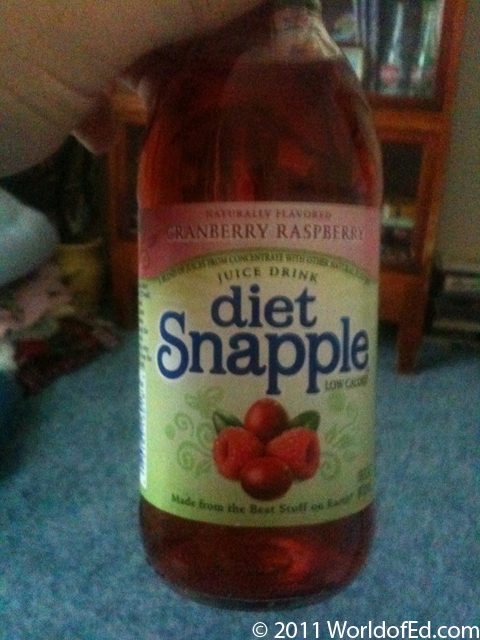 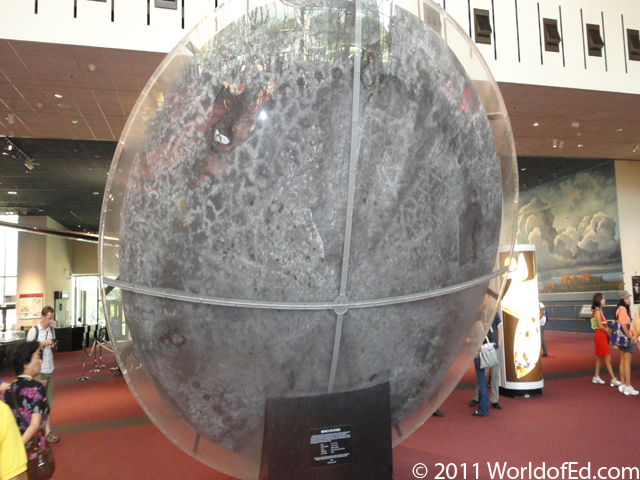 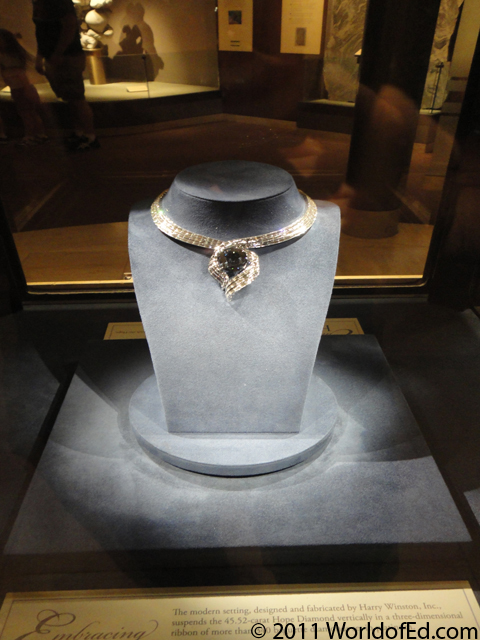 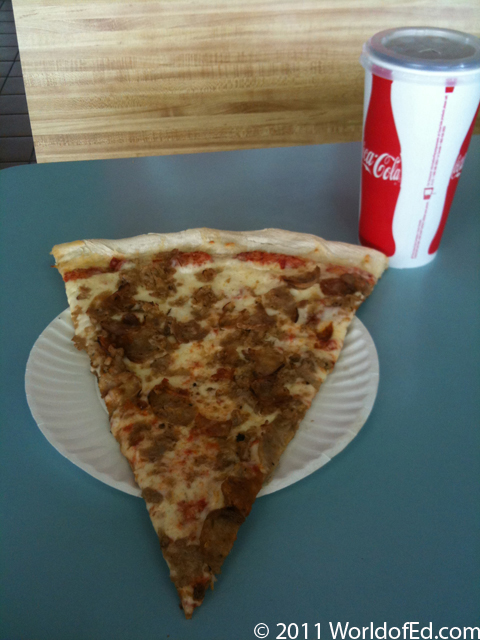 Shore slices are the best. 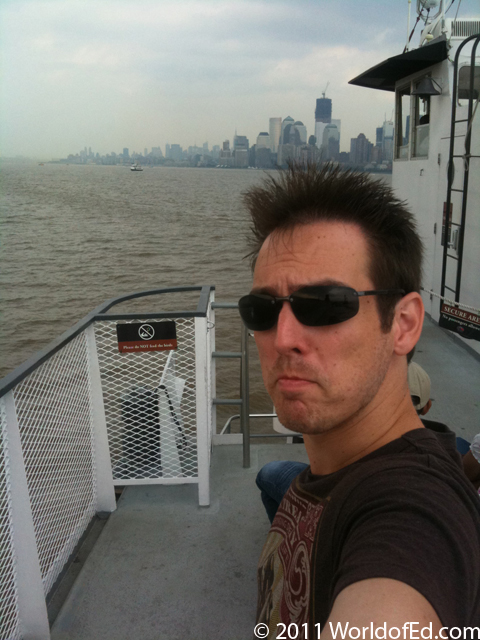 On the ferry to Ellis Island. 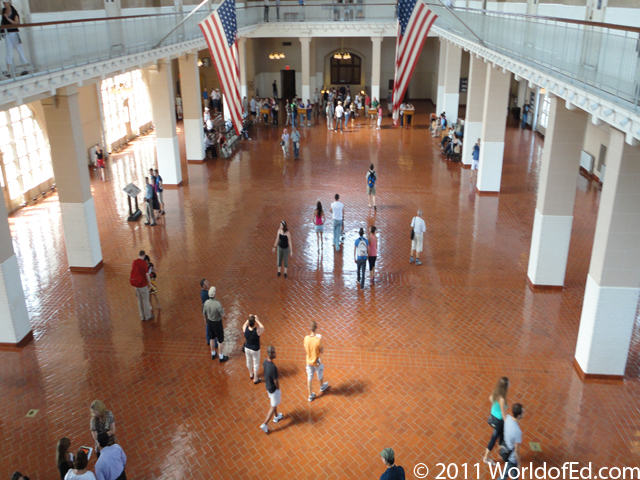 The grand hall in Ellis Island. 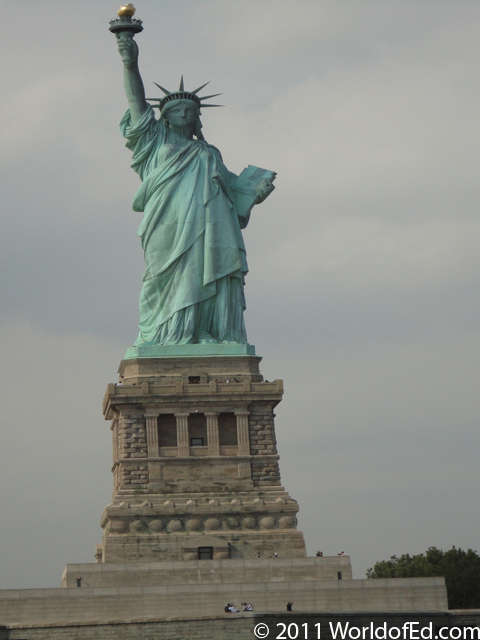 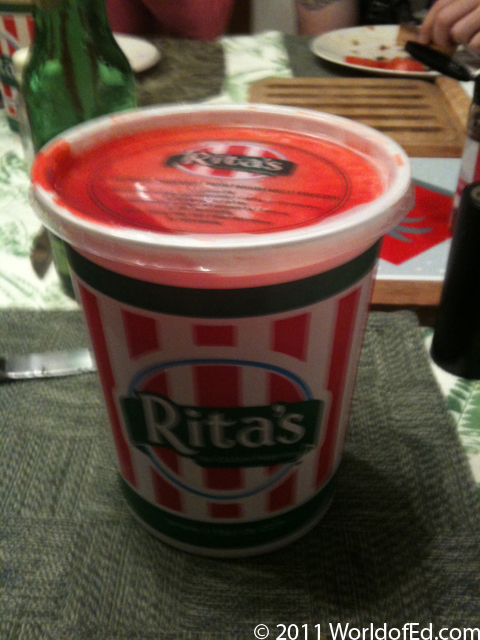 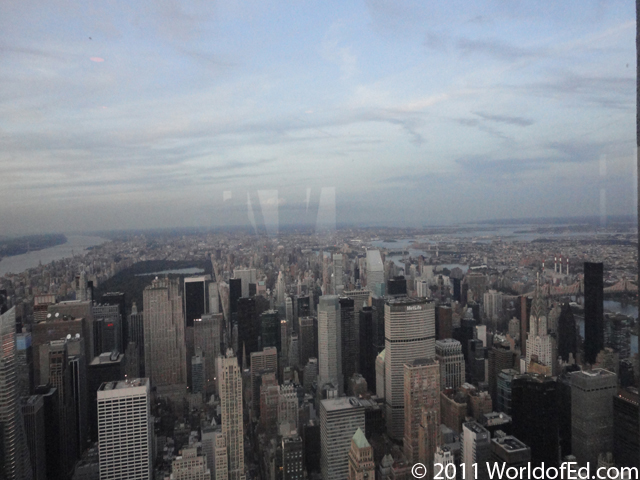 Looking out at Central Park from the top of the Empire State building. 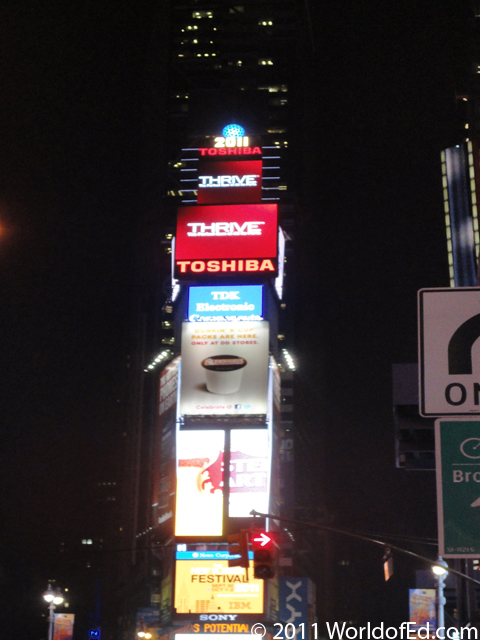