After 2 years, I decided to return back to New Jersey for a visit. I needed to go to Connecticut for a wedding, so it only seemed natural that I would hit up NJ while I was there. While the last trip put me on the east coast for 2 weeks, I only had 1 week to spend this time. It was a very fun filled week.

I arrived in NJ late on September 28th. I flew from Phoenix to Chicago and then had a small layover. After a few hours in Chicago, I boarded the plane and got back to NJ. After securing my rental car, I made my way to East Brunswick where I was spending the night. This trip, I decided to use hotels for the most part as I would be traveling a lot and wanted the convenience of being close to where I was staying. After settling in at the Hilton, I headed out to PathMark. The store closed at 1AM, so I had just enough time to secure Snapple and Butterscotch Krimpets. While heading back to the hotel, I even ran into my old neighbor, Joe Nemeth, I said hello to him while doing 70 on Rt. 18 and then got back to grab some sleep. Unfortunately, I was reading Doctor Sleep on the way out and had some nightmares due to it's tie in to my previous experience.

I woke up early on the 29th and got to business. I headed to Kearney where I had a breakfast of Pechter's rolls. I headed over to the cemetery to visit my brother and grandparents and then headed off to Kearney Ave to relive my childhood. After an hour or so of that, I headed back to Old Bridge and visited with the Nemeth's. I've known them most of my life and was happy to hear that most everything was well. I took in some of the old sights around Old Bridge, supervised the Kellers, and then headed off to a family dinner. I grabbed some food with my aunt, uncle, and cousin and then hung out at their house for a while telling stories.

I had stayed in Lakewood, so I was close to Allaire State Park. I missed going there as a kid so I decided to stop by and visit. I wandered around there for a while before heading over to Freehold mall. After getting some shopping in, I checked into the hotel in New Brunswick and got ready for dinner. Monday night's dinner was with Jean, Al, and Uncle Tom. As always, it was a ton of fun. I love hanging out with them and having them bust my balls. It was a good time. After a few hello shots and a few hours of conversation, we split ways. I decided to stop by Seaside and check things out. It was painful to see the boardwalk destroyed by fire as I had spent so many childhood summers there. I played some games at Lucky Leo's, won a special prize that I had to bring back with me, and headed back to the hotel to grab some sleep.

October 1 found me driving all around. There were a number of places that I had to go before dinner that night. I cruised into NY for a while, even stopping at Old Man Hustle. I got everything done, including visiting Steve, and ex MC'er such as myself. I got to the hotel where they were nice enough to put me up in an oversized suite. The Kellers met me up for dinner bringing over some real Jersey pie. I had picked up some beer and we spent hours catching up, eating, and having fantastic time. Around 10, Joe took off. I had a long day of driving in the morning so I tried to get some sleep.

October 2 was a long driving day. Due to anxiety, I only got a few hours of sleep the night before. I needed to head up to Ithaca, NY, where I was going to hang with my friends Greg and Allison. I got everything together and got on the way. The drive was really relaxing. After 5 hours of heading through the countryside, I wound up at their house. Greg has a large plot of land, so we decided to go for a hike through the forest and catch up on how things had been. He showed me some of his favorite spots on the property and some of the conservation work that he had done to return it to a more natural state. We headed back to the house and jumped in the car. He gave me a personal tour of Cornell where he teaches and Ithaca. We then met up with Allison and got dinner at the Ithaca Beer Company where she works. The food was fantastic and if you can ever sample their Flower Power beer, you need to. We then hit up Wegman's for some ice cream and cruised back to the house where we ate ice cream and discussed the chemical inaccuracies of Breaking Bad. I crashed at his house and had one of the most peaceful nights of sleep in a long time.

I got up early on October 3. Greg had to go teach but took me around Ithaca a bit more before we split ways. The town is beautiful and I can't wait to visit again. I had another big driving day ahead of me. I took my time and drove from Ithaca to Millford, Connecticut. The drive was very relaxing and put me in a great mood. I got to the hotel, got directions to the mall, and then went looking around for a bit. I restocked on Snapple and generally took it easy.

October 4 was the big day. I got up and got dressed to head to New Haven. Stanton and Stephanie were getting married and I was invited. They had met at a World of Ed Christmas party years ago and I was happy to be able to celebrate with them. On the way to the wedding, I saw signs that the Pez headquarters and factory was close. I stopped in, got a tour of the factory, and then got back on the road. I got parked and decided to walk around Yale for while. I got stuck in a rainstorm, made it back to the wedding, and got ready for a good time. The wedding was beautiful and I was very happy for them both. Col. Aaron Kes was there as well and seated at the same table as I. We, together with the rest of Table 4, showed everyone what a reception should be. I played it easy and drove back to Newark overnight.

Saturday, the 5th, was my last day. I got up early, visited the cemetery one more time, stocked up on snacks, and headed to the airport. I was able to bump onto a different flight and got back to Phoenix safe and sound a few hours early.

Congratulations are in order for Stanton and Stephanie. Thanks go out to Kraig for the airport shuttle service, Greg and Allison for letting me stay at the house and taking me around, and everyone else that took the time to visit with me. I'll be back soon enough. 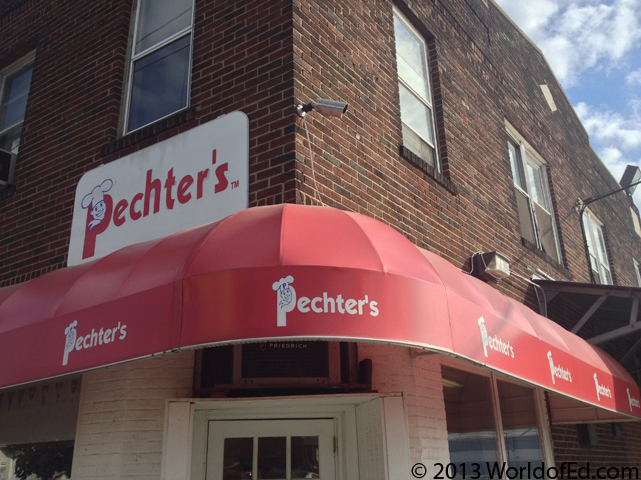 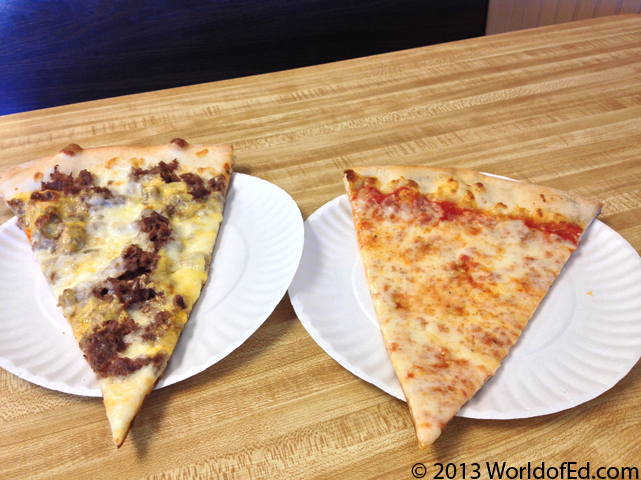 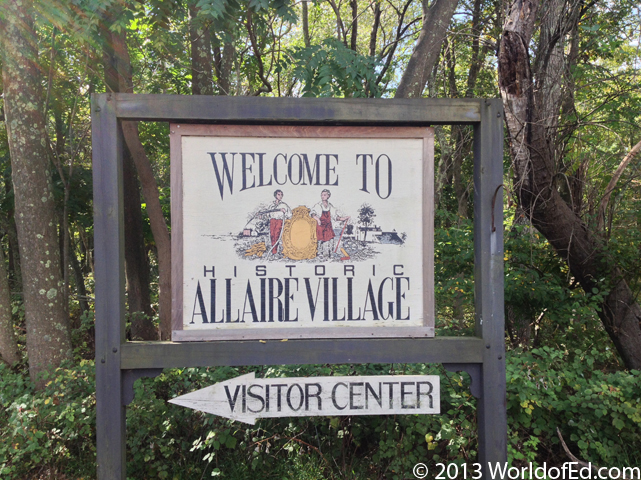 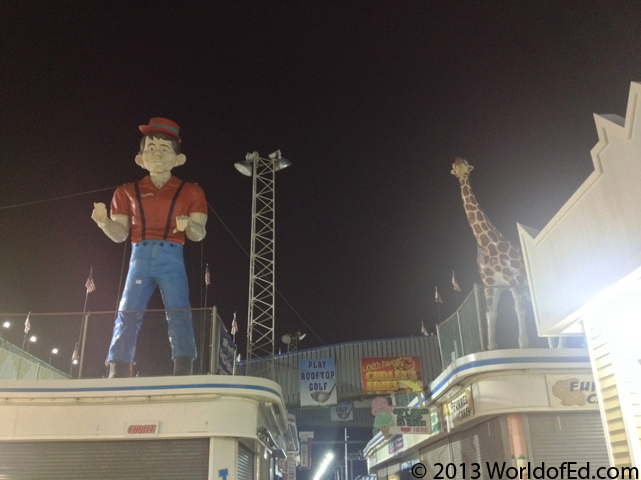 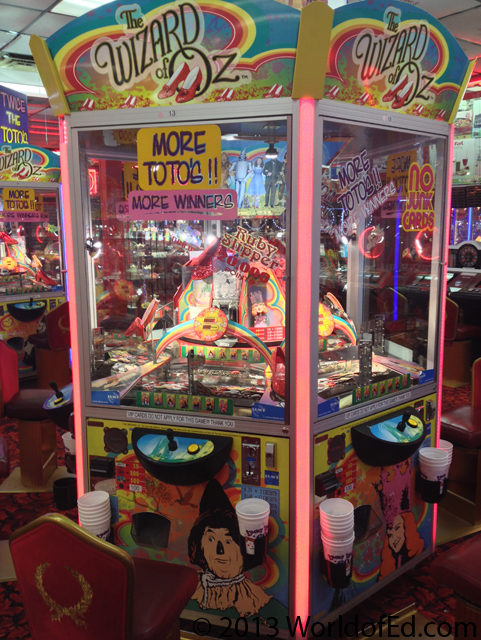 The Wizard of Oz game that I played. 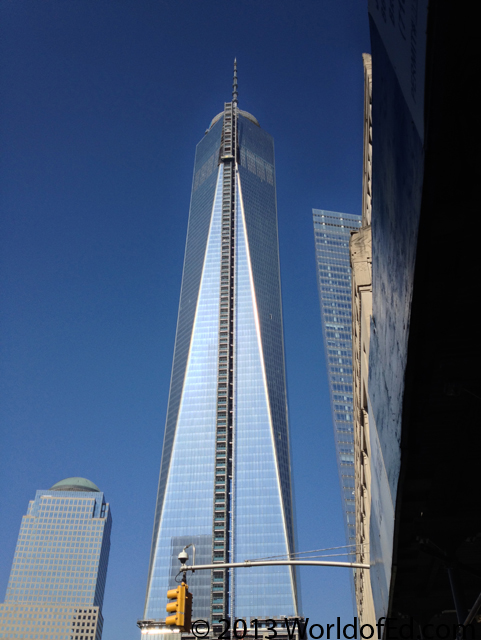 On the way to Ithaca. 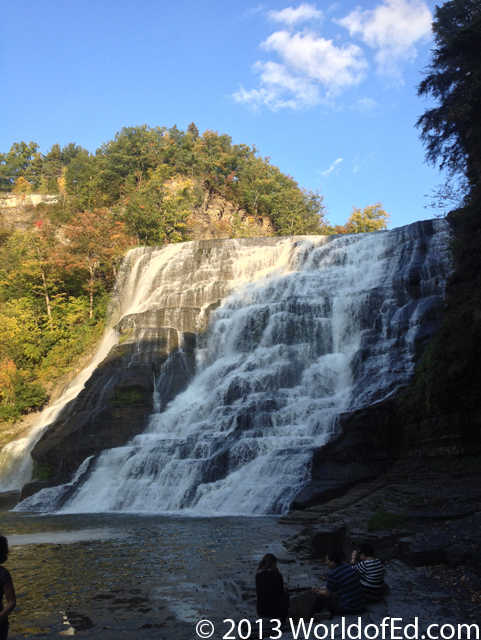 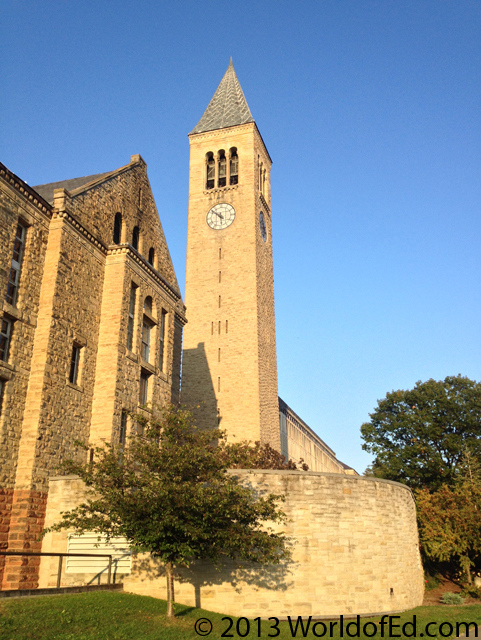 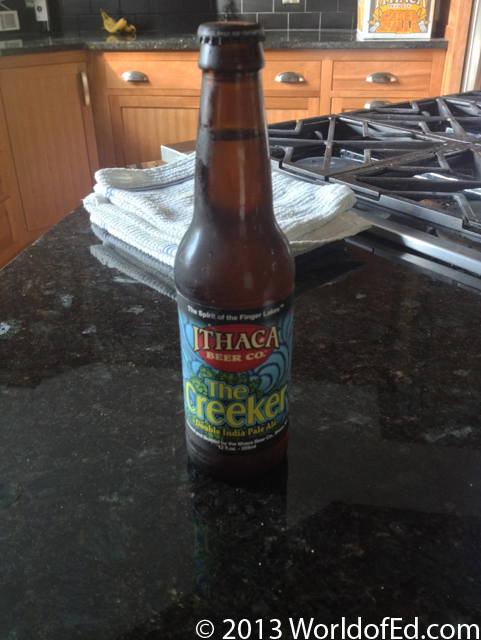 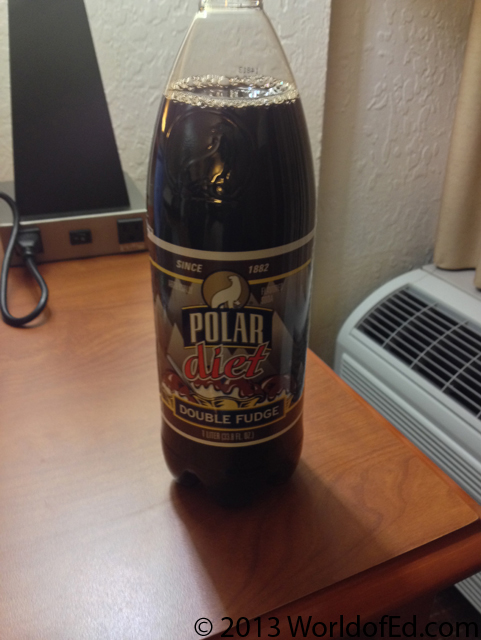 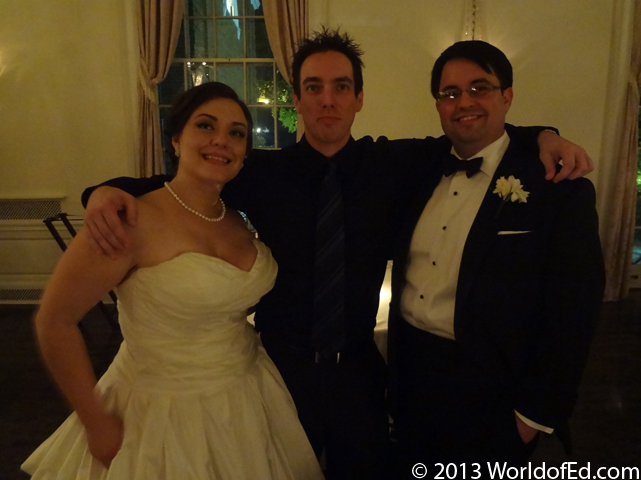 Special Ed with a freshly married Stanton and Stephanie.