Off! Visits Phoenix And Tucson

I've been waiting to see Off! for years. It is a project that started after the Circle Jerks went on hold. It is true punk rock and I love the band. Unfortunately, they hadn't been out to Phoenix and I thought that they would never make it. Luckily, the band changed that.

They arrived in Phoenix for a show at Martini Ranch on September 14. I worked during the day and was able to get down to the venue pretty easily. As soon as I arrived, I ran into Sam and Ian whom I had not seen since The Format days. I said hello to them and then caught up with Keith, Dimitri, and Mario. We all ended up getting dinner at Saddle Ranch and I got a chance to chat with Keith for a while. We then headed back for the show.

The show was amazing. Negative Approach opened up. It was my first time seeing them and they had an interesting sound and style. It was time for Off!. It was great to see them driving for an all ages venue and making sure that everyone was included. The sound was great and the performance was unbelievable. I can only imagine that this is what it was like seeing some of the old school punk shows back when the scene was first starting. They finished up their set and called it a night. I headed back to my house a happy dude.

I got up on Saturday and made the trek to Tucson. I stopped off to say hello to my friend Jen and then made my way to The Rock. The band was just arriving and got everything settled in. I hadn't been down to Tucson for a while, so I decided to walk around for a while. I hit up some of the shops and got some pizza at Brooklyn. I headed back in time for the show. There was tons of room and a really good crowd. It was the same lineup as the night before and sounded just as good. I got myself pressed right up against the stage and settled in for the show. It was fantastic and I really had a good time. Sadly, it did not last as long as I had wanted it to.

The band packed their things up. I said my good byes and hit the road back to Phoenix. It was a great break from work and I'm happy that I finally got to see them. 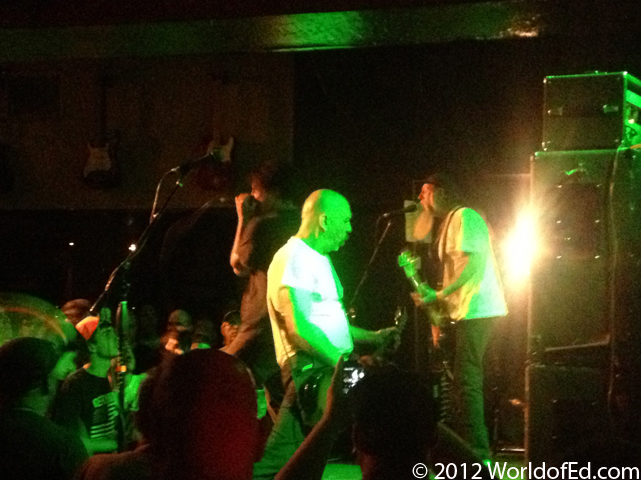 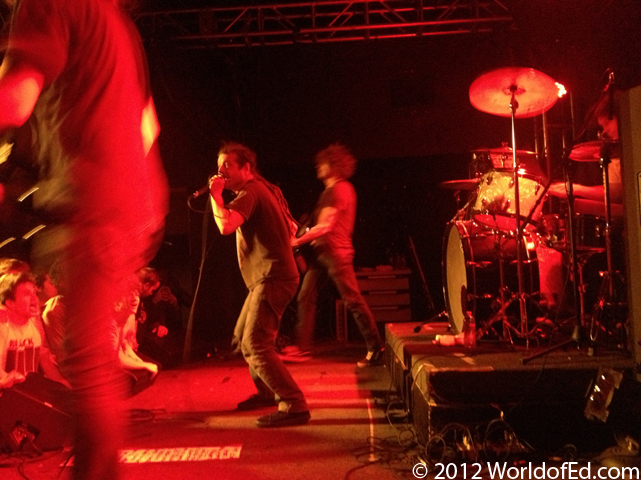 Keith and Off! at Martini Ranch. 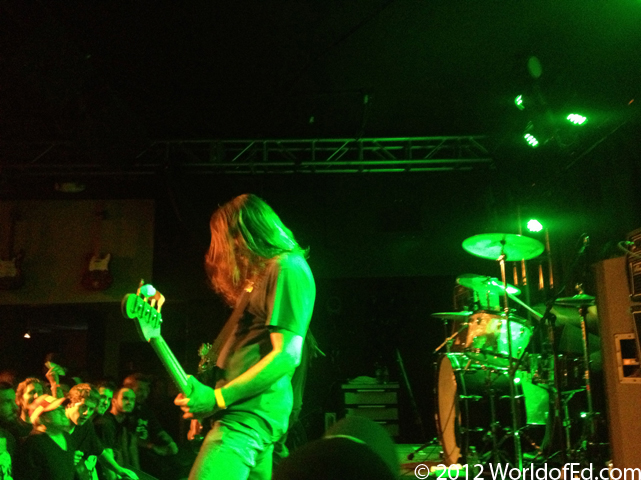 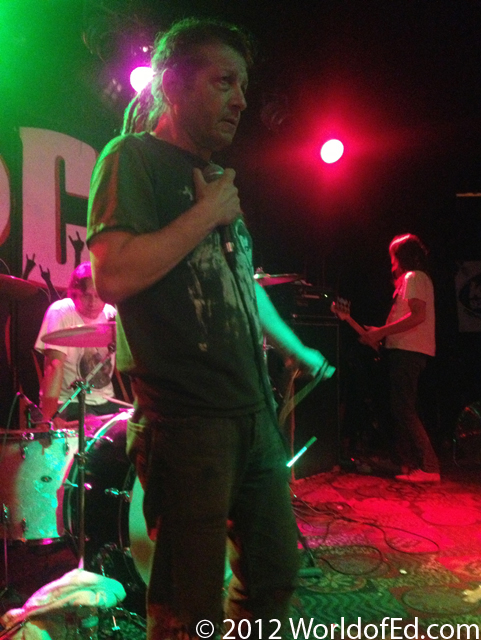 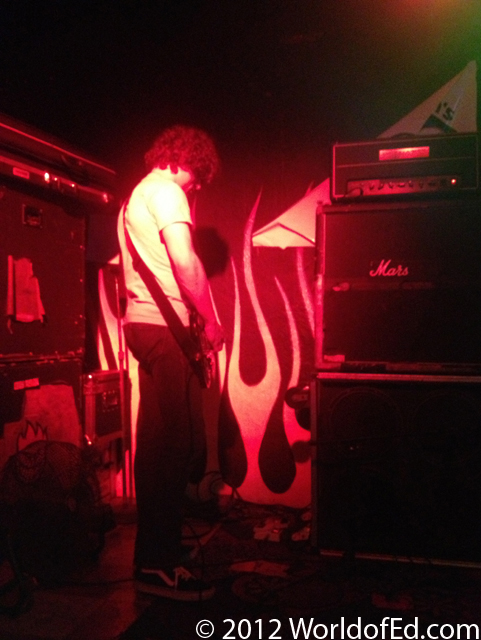 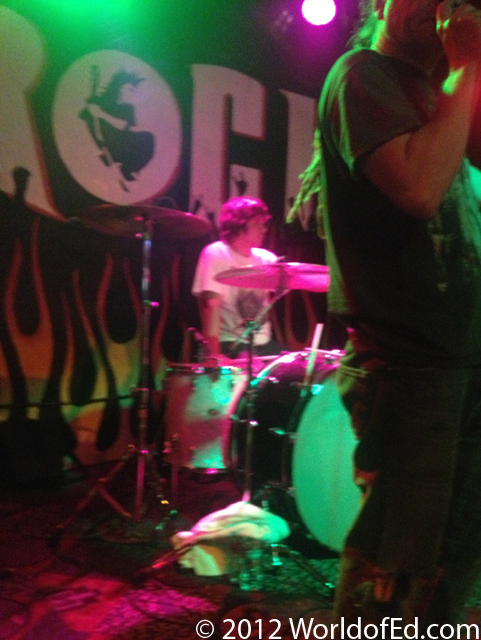 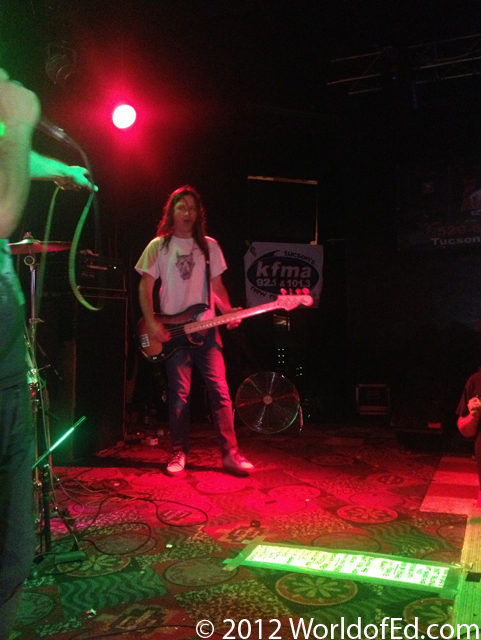