Punk Rock Bowling was held in Las Vegas again this year. I was able to attend 4 days, Thursday through Sunday. Once again, it was a fantastic time.


I drove up Thursday night and arrived at Sam's Town around 10pm. I checked into my room, which overlooked the courtyard. I got everything settled in and went down to the Poker Tournament. I ran into some old friends: Jay, Natalia, Brian, Limo, Muzz, and Burry. I had a few Maker's and Cokes, did some gambling, and called it a night.

Friday, I woke up and had to transfer hotels. The new one was just a mile up the road. I moved things over there and decided to hit the town a bit. I went to the mall to grab some lunch and look around. After that, I cruised back to the hotel and met up with Muzz and Burry again. It was a pretty chill day with me hanging out with the Turtle clan.

Saturday was tournament day. I got up and went over to Sam's Town. The drinking began shortly afterwards. Much whiskey was consumed. I hung out with the NOFX team. Afterwards, I hung out in Turtle's room for a while. As you can see below, I had partied quite a bit.

Sunday, I was not feeling so hot. I packed everything up and checked out of the hotel. I went back over to Sam's Town to say Goodbye to everyone. I then began the drive back to Phoenix. It was actually quite relaxing, with some really spectacular views. 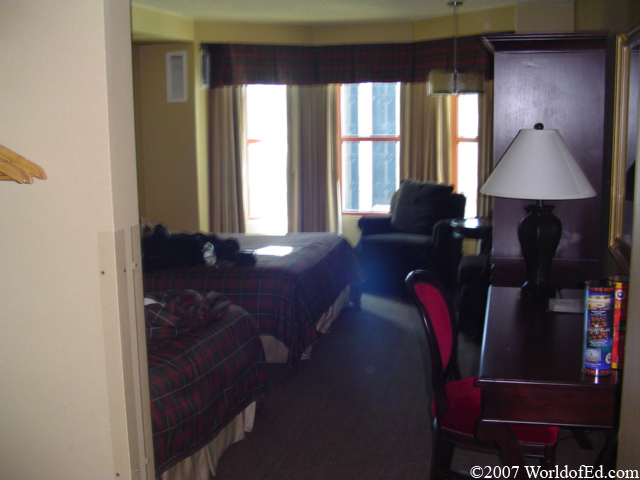 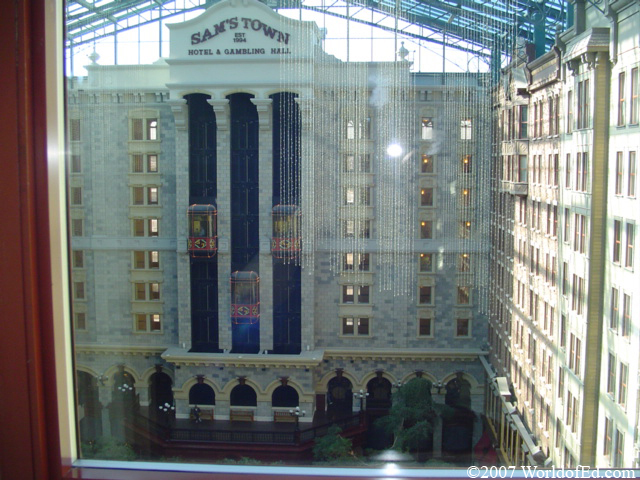 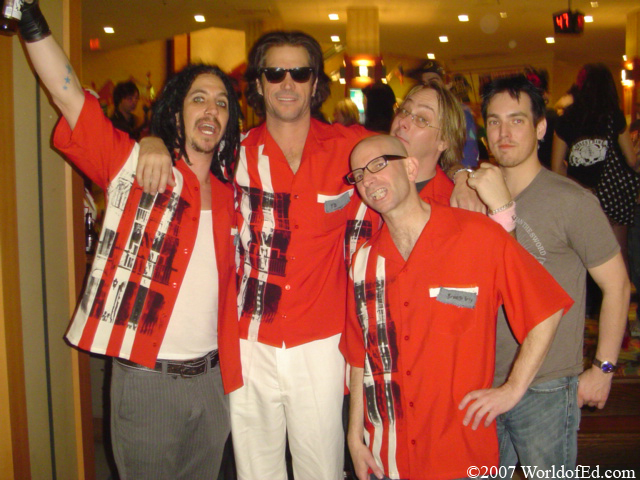 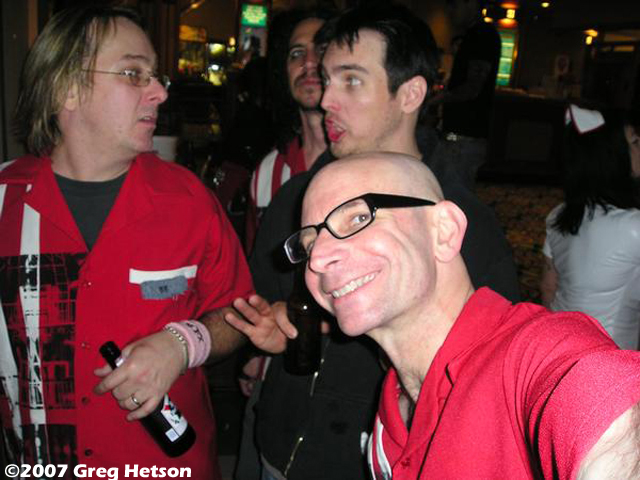 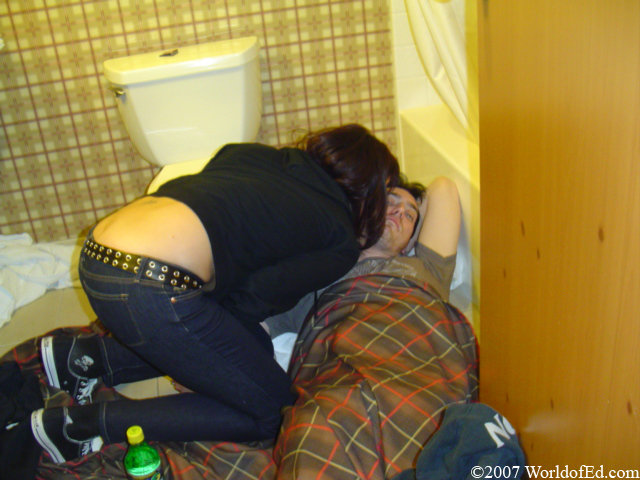