Bad Religion had a tour to finish and I had to get back to AZ. I woke up Monday at my hotel and decided to relax a little. I got a great breakfast, downloaded the newest Walking Dead, and watched a little tv. While still up early, I decided to head out around 10:30 and hit some sights before catching my flight.

I walked around and got a few miles under my feet. The weather was great and I had packed as light as I could, so I only had a backpack. I did some random shopping in the area around the hotel and then turned my sights on my mission; visiting the USS Midway. A quick ride got me over there and I quickly boarded it.

I really enjoyed touring the ship. It is steeped in history and the sheer scale of it is amazing. I walked around for 2 hours and only saw part of the available public areas. When you factor in what I did not see, along with everything that isn't available to the public, it is insane. I bet that you could walk around in it for 8 hours and never see the same thing twice. The posters that gave detail on it were great as well. The testimonials of what it takes to have something like that running were eye opening. If you are ever in the area, you really need to check it out.

The short remainder of my time was spent getting something to eat, getting a ride from one of the worst rideshare drivers ever, getting lost on the freeway, and then finally getting to the airport. I had a few hours to kill before the flight so I grabbed a few beers and reminisced in how great the last 72 hours were before flying back to Phoenix.

This trip was amazing on a number of levels and I am eternally thankful that I was able to do it. 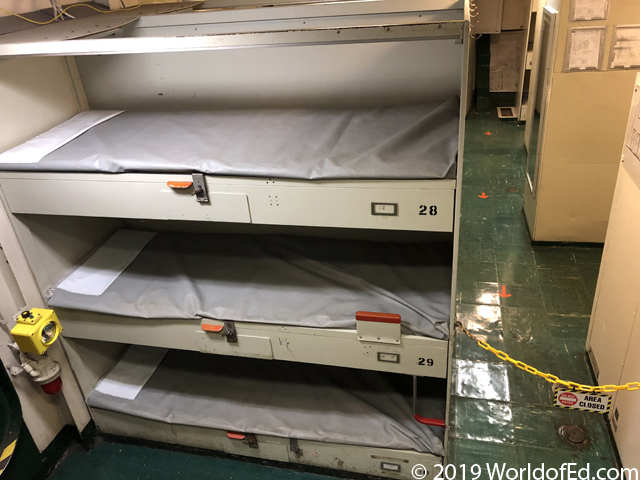 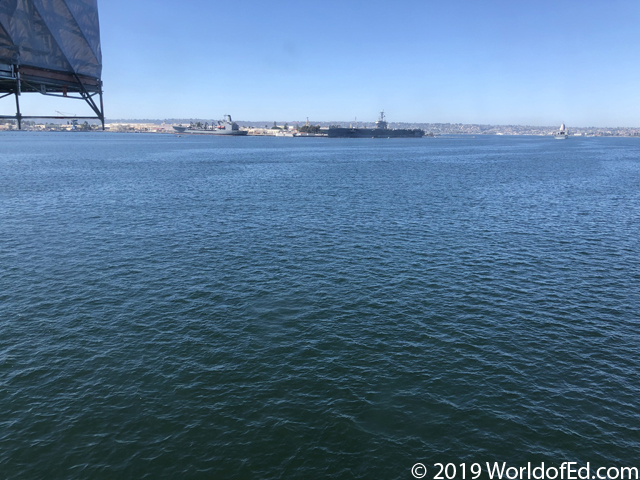 Modern ships across the bay. 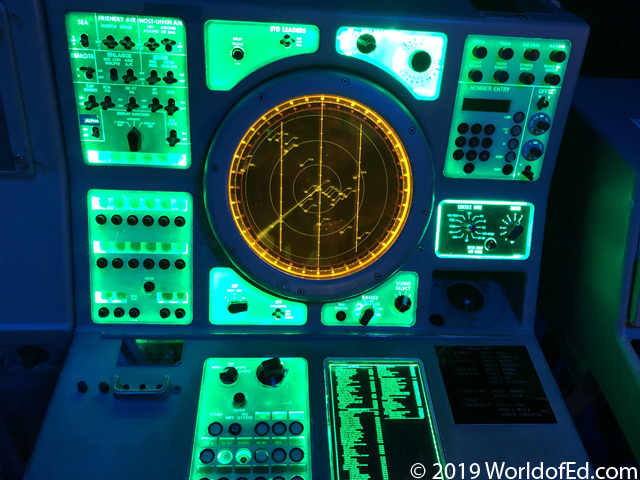 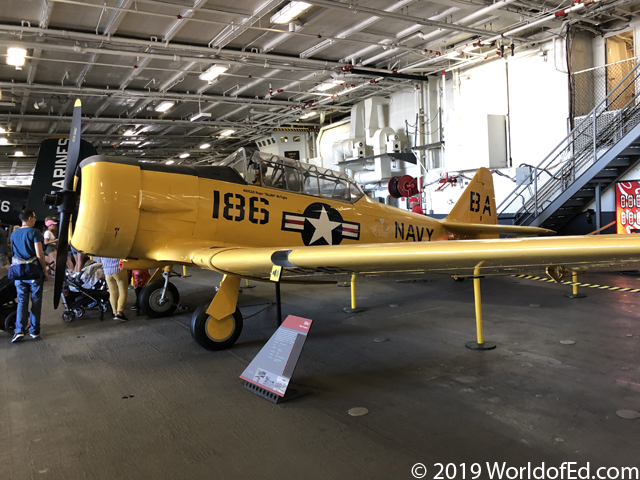 An aircraft from the ship's earlier service. 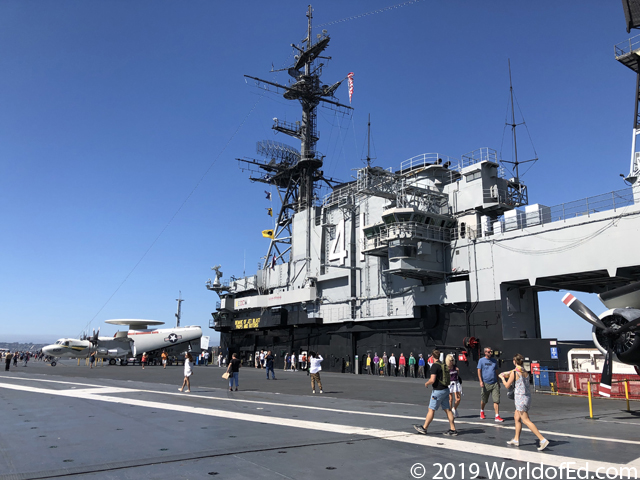 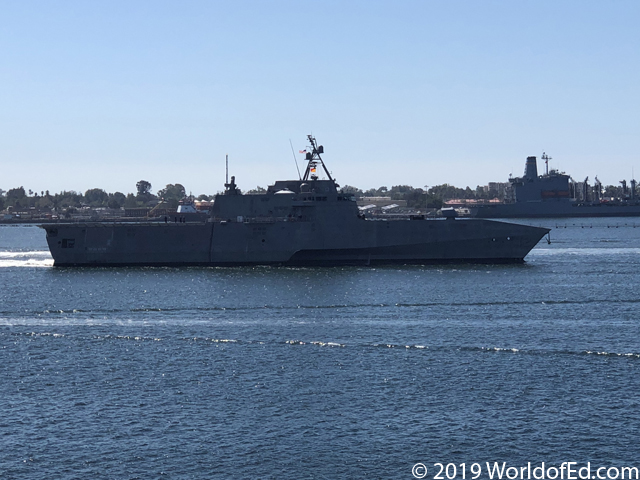 A modern destroyer in the bay. 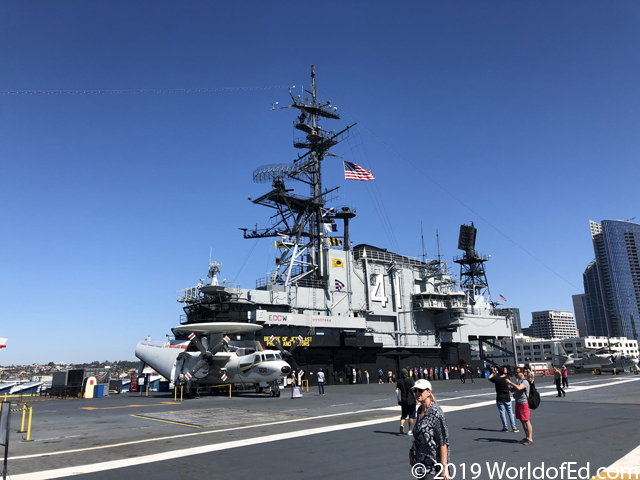 Another view of the tower with an aircraft for perspective. 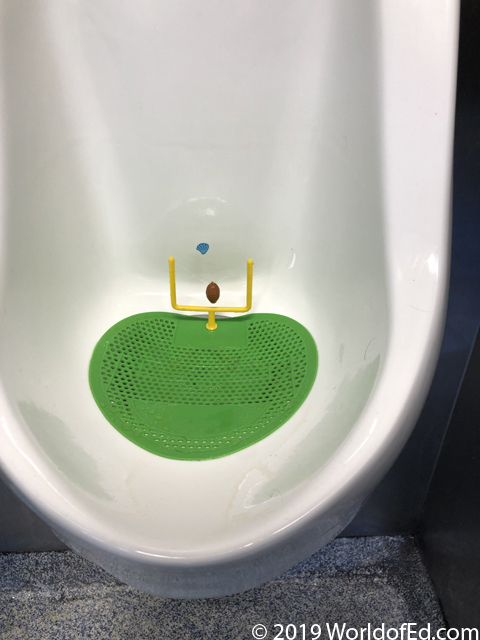 Fun at the urinal. 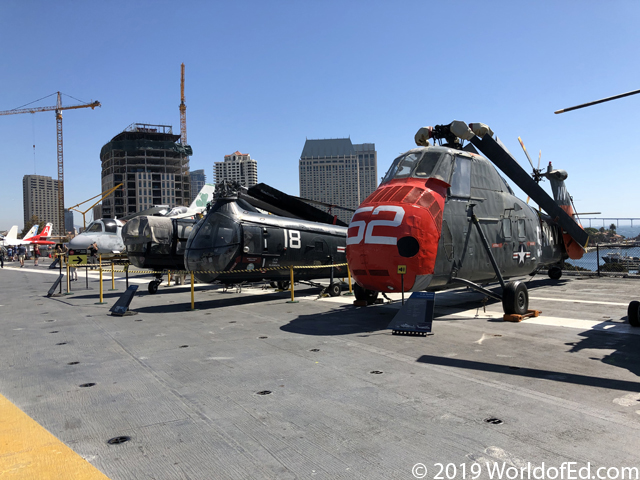 Helicopters stacked up on deck. 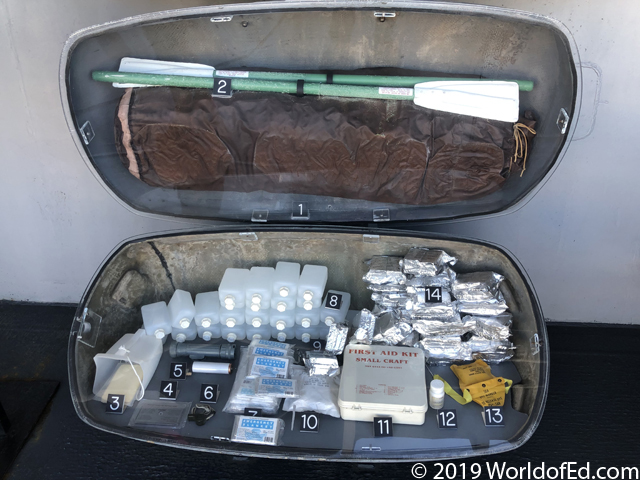 A life capsule with everything needed to survive. 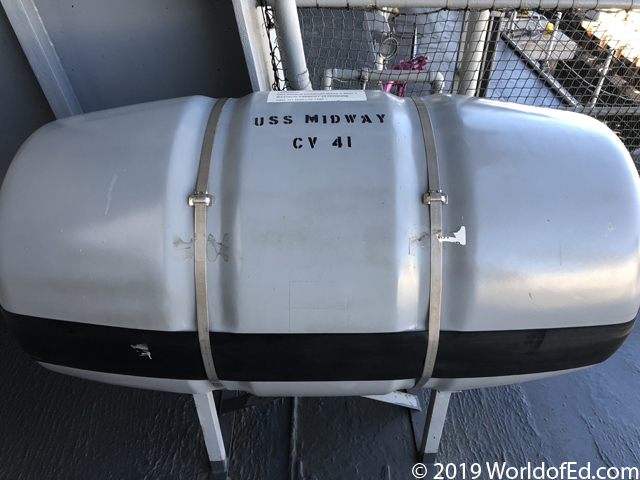 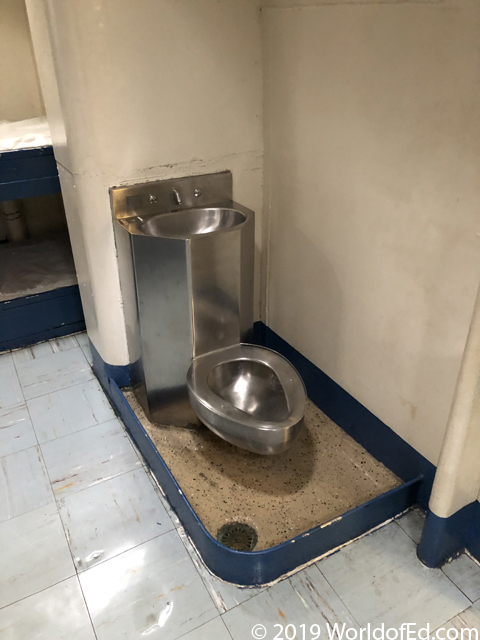 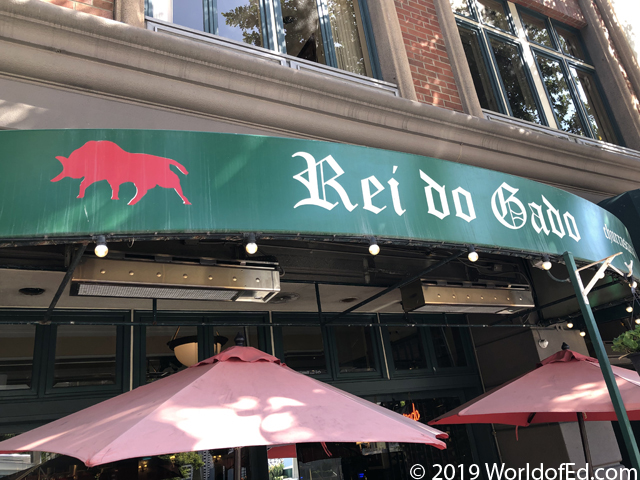 If you have never eaten here, you need to. 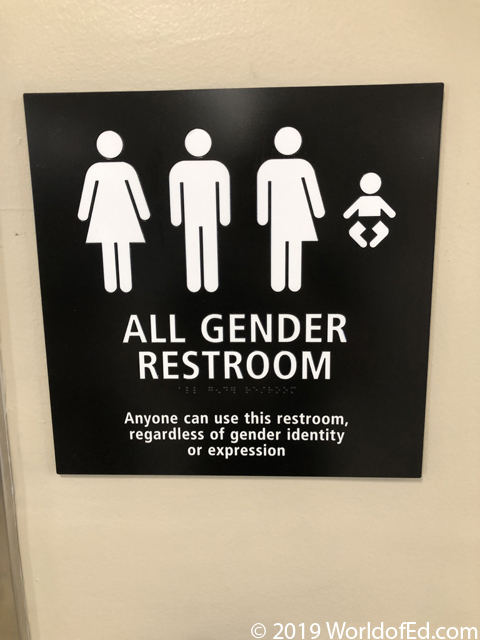 Stupid California with their tolerance and acceptance.