Senses Fail have just released another album and are out on a national tour to support it. There were a few Arizona dates on it, so I decided to head out and see the shows.

I had a busy week ahead of me already, so I had to balance my time between the shows and real life. I left Phoenix around 2pm on Monday and headed north to Flagstaff. This would be the first date of the tour and was a small kickoff show at The Green Room. The drive up was pretty easy and relaxing. I hit minimal traffic and loved seeing the green of the forest and feeling the drop in temperature. The ride took about 2 hours and I arrived at the venue around 4. I parked and decided to do some walking around.

I got the plan from the guys and killed a little time while they got over to the venue. They arrived and we spent a few hours hanging out and catching up on things. had not seen most of them in a year, so it was cool to see that everyone was still doing well. I also got to meet the new drummer, Steve, replacing Chris Hornbrook who is now out with Dhani Harrison. I was hungry and so was the team, so we got some pizza at a place around the corner and then headed back to the show.

It was a relatively early show and the band took the stage to a pretty full house. They spent 75 minutes showcasing some of the songs off of the new album as well as a number of the classics. The crowd was great and the show sounded and looked really good for such a small venue. The band looked great and their energy really showed. It seemed like a great way to kick off the tour and to build up some excitement for the Phoenix show.

I had a long drive back to Phoenix, so I called it a relatively early night. I left Flagstaff around 11:30 and did the drive in just under 2 hours. It had been a long but exciting day for me and it felt good to crawl into bed. I was eagerly looking forward to repeating things a few days later. 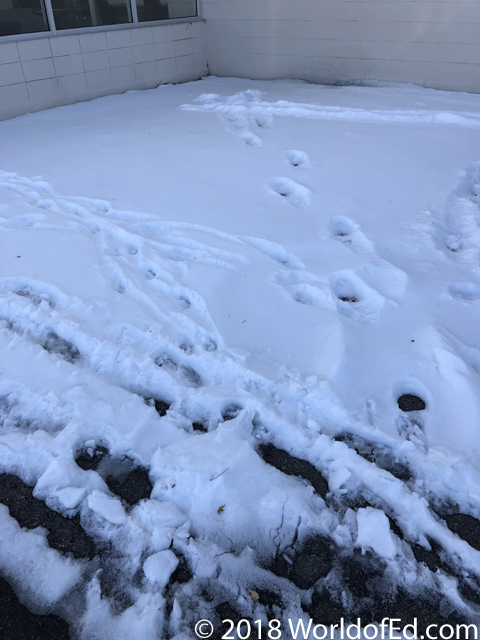 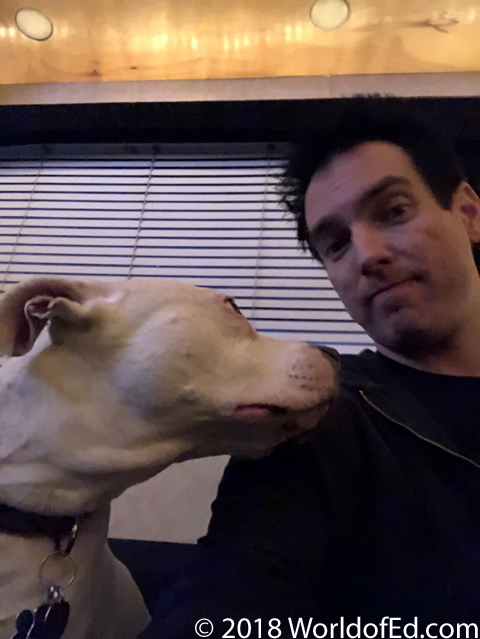 I really liked the blues. 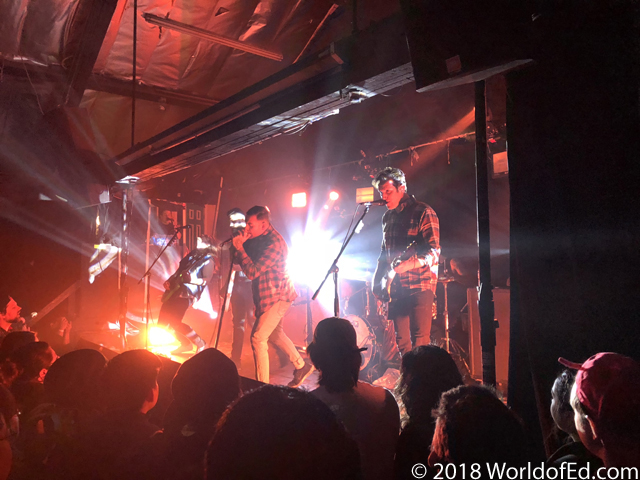 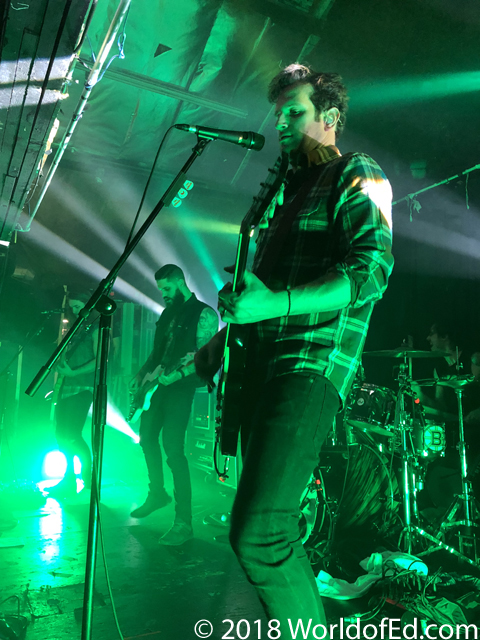 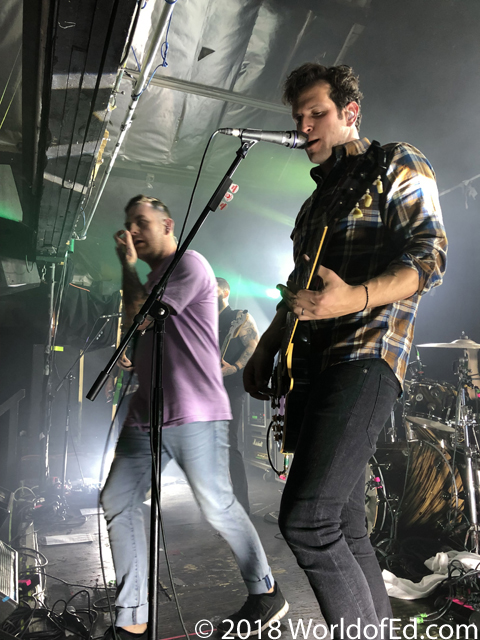 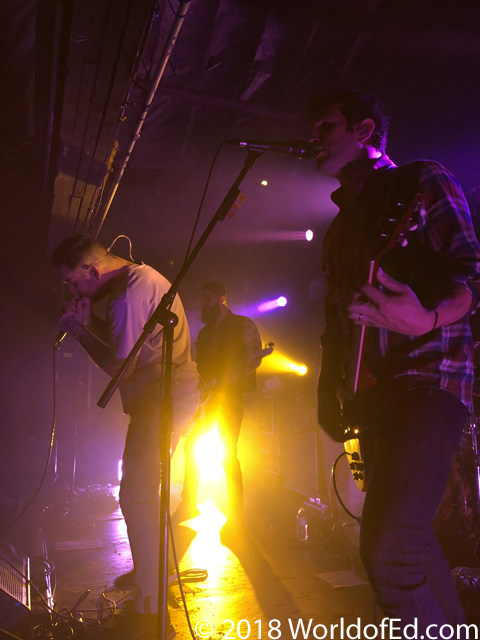