Earlier in the year, it was announced that not only was Senses Fail releasing a new album, but that they would be doing a tour of the US as part of the Vans Warped Tour. Naturally, I had to go.

Warped Tour in Phoenix is brutal. I typically don't go unless my friends are playing. Trying to bear the heat for a day is difficult and I honestly just choose not to deal with it. Since everyone was going to be in town, I chose to head down and visit with the gang. I was hopeful as it was being held in a park this year. Previous years have seen it held in parking lots with the blacktop cooking you from the bottom while the sun baked you from the top. Phoenix had also just come off of a heat wave of 115 degree days and it thankfully had cooled down to 111 for the show.

I made the drive out to Mesa relatively early. I expected a lot of traffic and wanted to be ahead of as much of it as I could. The drive was very uneventful and traffic was mild. I pulled in back by the bus lot just as Gavin was calling to see where I was. I got the car parked and headed onto the bus to say hello to everyone. Unfortunately, the heat was too much and many of the bus generators were not able to keep up with the heat. Their bus was one of the impacted ones, so it was still pretty balmy on it. I dropped off some supplies, said hi to the gang and formulated the game plan for the day.

The band had a number of things going on during the day. There was press to support their new album,a signing at the merch booth, backstage help at the catering tent, and obviously preparing for the show. Gavin and I walked around for a while, taking in the sun. I stopped at one of the vendors to get some ice cream, but it was too hot outside and the machine could not cool the mix to make it. It was that hot.

Gavin headed back to do some interviews and I walked around for a bit. I said hello to Zach at the KBB tent and checked out all of the different bands and companies. After an hour out in the sun, I headed back to the bus. The AC was still lagging, so we spent the next few hours sitting in tents in the bus lot, drinking some whiskey and enjoying the chance to hang.

The band took off to serve catering and their tech Greg and I headed to Chili's. It was way too hot to continue to sit around outside and the nice cool air and cold water were very much welcomed. We enjoyed our hour away from the heat and then headed back so that he could prep the gear. As I walked over to catering to see how much longer that band had to serve, I heard my name called. I turned around to see no other than Diony standing there. He was out for the day with one of the bands that he manages. I've not seen him in a while and was very stoked to run into him.

By now, the set time was coming up quick. The band got everything ready and headed over to the stage. They played at 9pm, giving the stage and crowd a chance to cool off. They only had 30 minutes but made the most of them, playing a couple of songs from the new album and a few of the classics. After the short set, they headed back over to the bus.

I was pretty wiped after a day in the sun. I walked around for a bit, said hi to Matt and Adrienne, and took one last look at the show. I headed back over to the bus, said goodbye to the gang and started the drive back to West Phoenix. 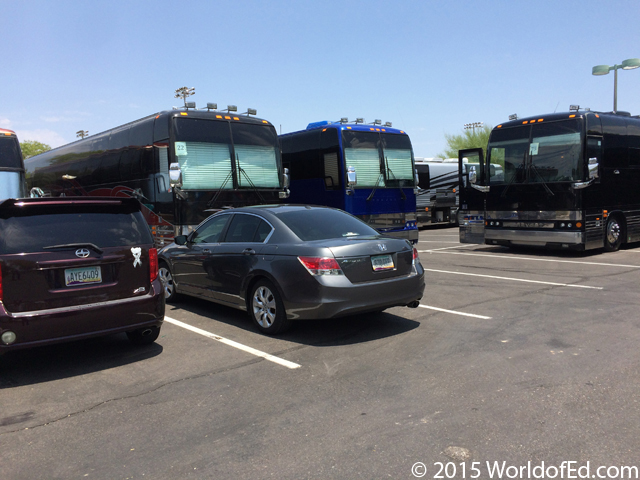 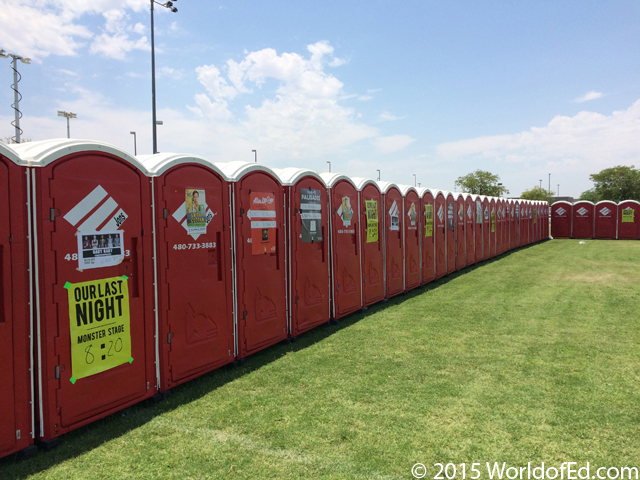 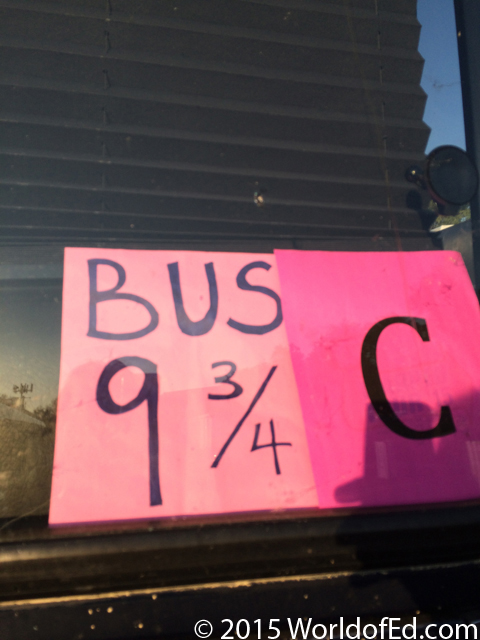 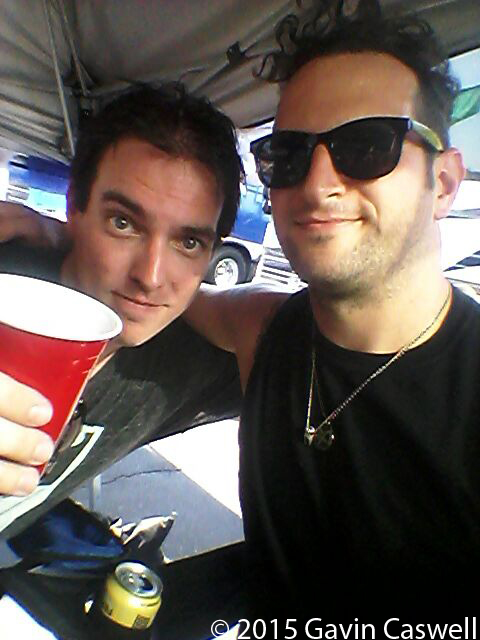 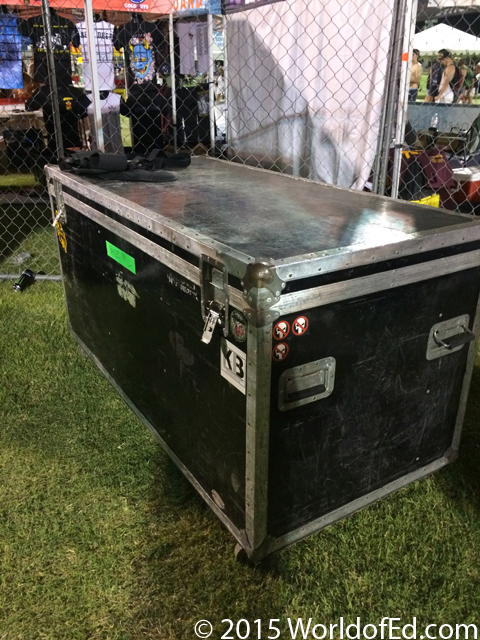 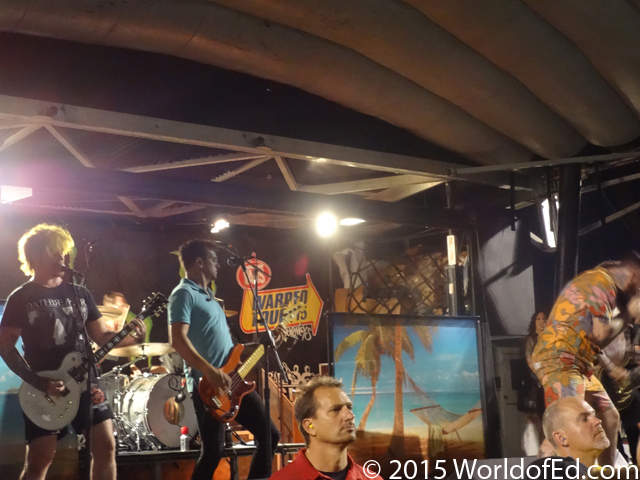 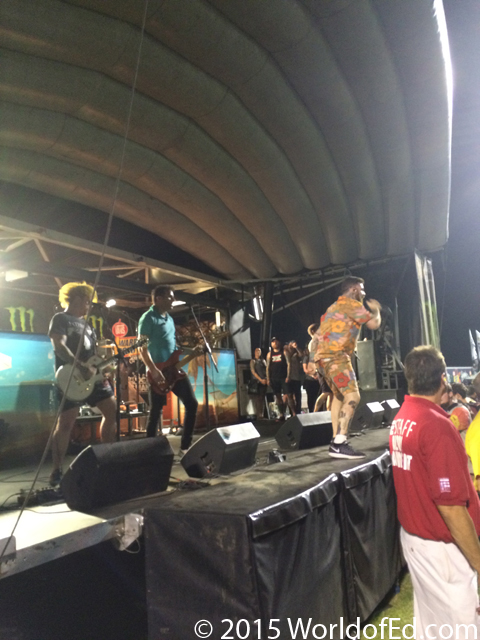 A view from inside the barricade.