Senses Fail announced that they would be touring in support of the 15 year anniversary of their album, Still Searching. I was about to change jobs any ways, so this was a great distraction from the change and a fun way to spend a Saturday.

I got down to Club Red around 2pm. The band had just arrived and the crew was setting the stage. There were a number of things that they had going on for the day, so I knew that time was going to be a little limited. I got in and said hello to everyone. After a few minutes of catching up, Chris, Gavin, and I decided to grab some Pho for lunch before they got too busy. We hit up our favorite Pho place in the area and got to do some shopping in the Vietnamese market that is attached. It was a great lunch but we had to get back to the venue.

The band was doing promotional packages which allowed fans to be part of a meet and greet, watch the soundcheck, and beat a pinata with the band. The guests all got in and had a good time with it. It was one of the more interesting things that I've seen a band do and was definitely an experience. It was also really great to see the band being so accessible to the fans and really opening up and making it memorable. With everything set and checked, we had time to kill.

Gavin and I had a beer and just hung out for a little while. There were a few things that needed to pick up and decided to head to Guitar Center before grabbing dinner. As we walked in, he happened to notice that the bass and stage in the mural on the wall looked familiar. It was Jay Bentley's, a guitar that Gavin was very familiar with. He texted Jay and told him all about it while he grabbed his things. With the supplies acquired, we headed next door and got dinner at Pita Jungle. It was getting a little late, so we headed back.

We had a few more beers at the venue while the clock counted down to the set. My friend Colleen met me up and we headed in to check out the set. As is normal, it was amazing. The band had a really great light setup and the guitar cabinets were all masked to look like the Still Searching cover. All of the guys were full of energy and Buddy was super connected with the crowd. They played the full album all of the way through and then came back out for a few additional songs. After 75 minutes of live music, the show came to an end.

We hung out for a little while after the show. The band had a long night of travel head of them and I a long trip to Glendale, so I tapped out around 1am. I was thankful to see my friends again and have such a great day. 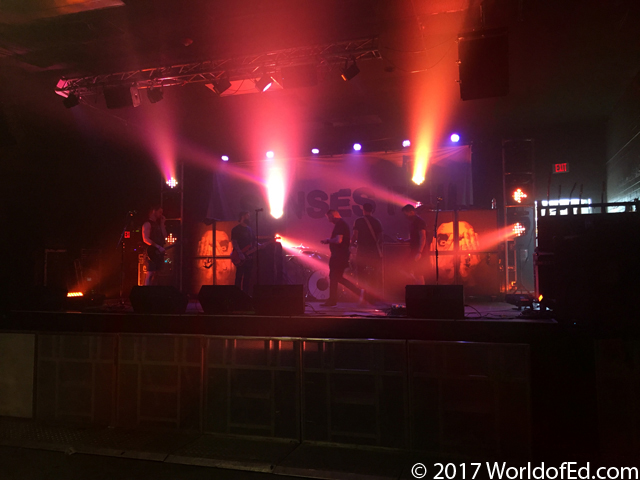 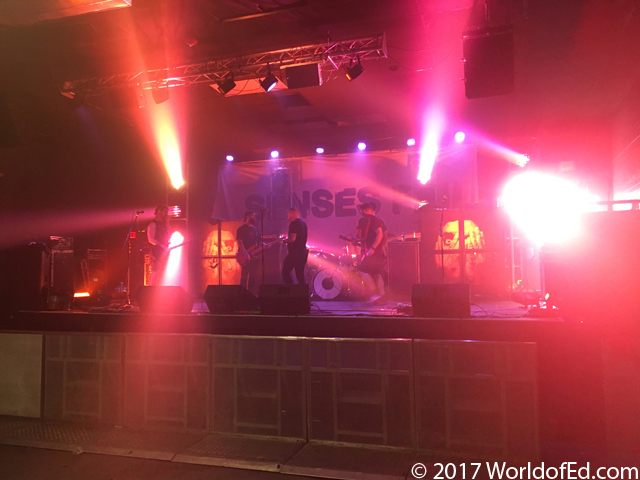 A preview of Squeak Lights. 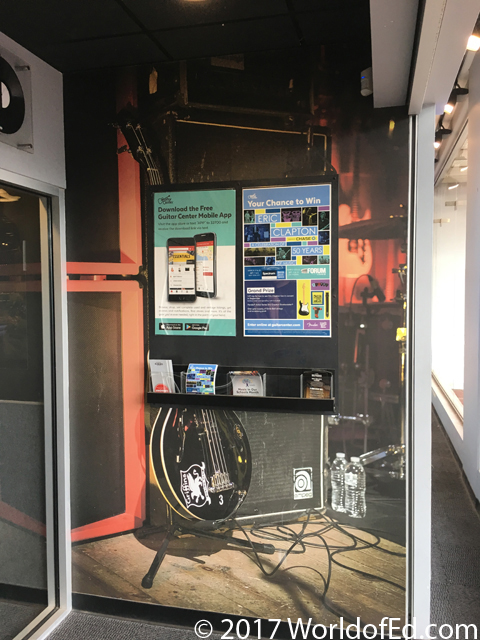