Senses Fail And Sum 41 In Phoenix

Senses Fail announced that they would be out on tour with Sum 41. I was very happy that they played the night after Bad Religion, allowing me to not have to choose between shows. While I am not a Sum 41 fan, they were taking Senses Fail out, so I was ok with it.

I got down to the venue at the same time as the band. They were playing at Livewire, which I have not been to before. Bus parking out back was hairy, in a pretty tight alley. The guys got situated and I popped in to say hello. There were a number of new faces on the tour, so I got introduced around and caught up with all of the old faces. I had not eaten lunch yet, so Gavin and I decided to head out and grab something from one of the adjacent restaurants. The food was great and it was cool to break scene for an hour and get away.

Soundcheck was next up on the docket. The guys all headed in and got everything situated. They sounded fantastic and I could tell that it was going to be a great show. I was also impressed by their in ear system, being run through tablets and allowing everyone to change their own mix. I had not seen anything like that. After 30 minutes, we headed back out of the venue and got back to hanging out. The next few hours were pretty chill. We spent a lot of time catching up, watching live music on the tv, and having a few whiskeys.

Senses Fail played pretty early and took the stage around 8:30. The show was absolutely fantastic. It went off like Woodstock '94. The band sounded great and the light show was incredible. The show really came together and impressed the crowd. Everyone was really into it and you could tell that the band was reacting to it. They played a nice mix of songs including Buried A Lie. Unfortunately, their time came to an end and Sum 41 took the stage.

I did not get a chance to check out Sum 41. We all went back out, had a few more cocktails, and took in some of the Scottsdale scenery. I had bought a pizza earlier, so we were able to grab a slice and just relax. Sum 41 exited the stage and finished their meet and greet. As they finished up, some fans found their way out back. Gavin was kind enough to meet and chat with them. Everyone was quite happy.

Around midnight, I decided to head out. I was still a little under the weather and had not gotten a break since I started my vacation. I said goodbye to everyone, made plans to see them again, and then navigated the Scottsdale traffic on the way back to Glendale.

This show was exactly what I needed and I am glad that I got to see everyone again. I'm looking forward to the next time. 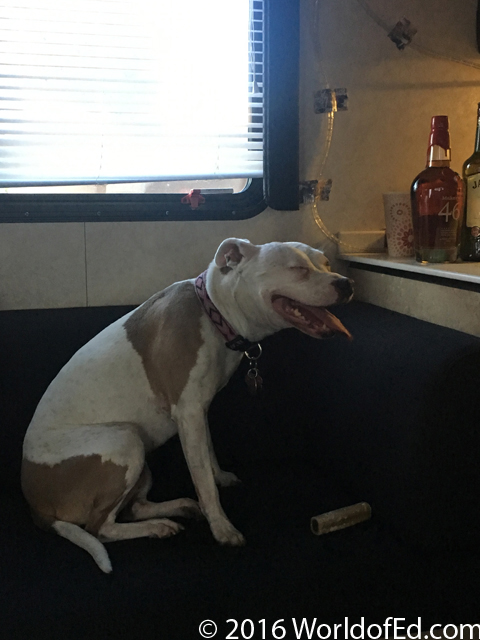 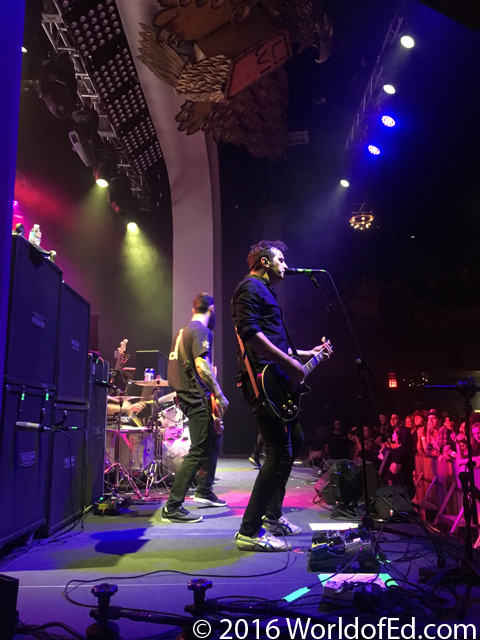 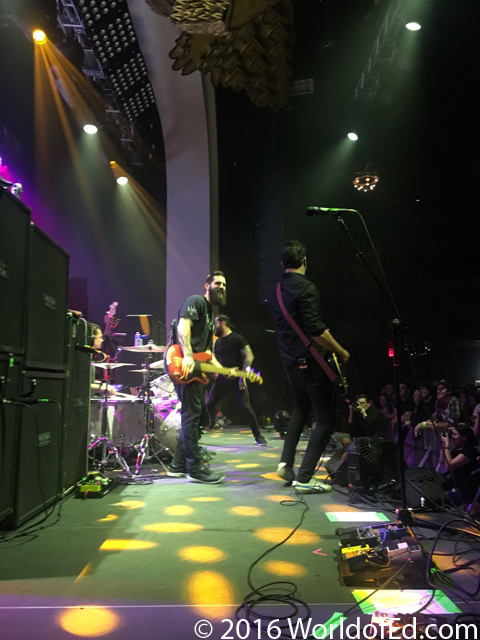 Greg and Gavin having a good time. 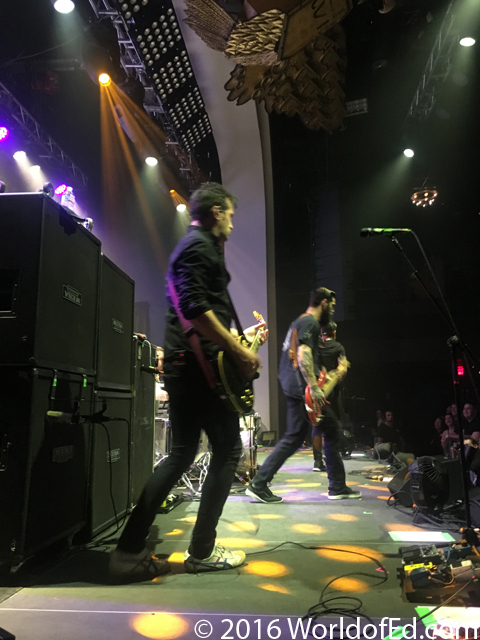 The gang getting into it. 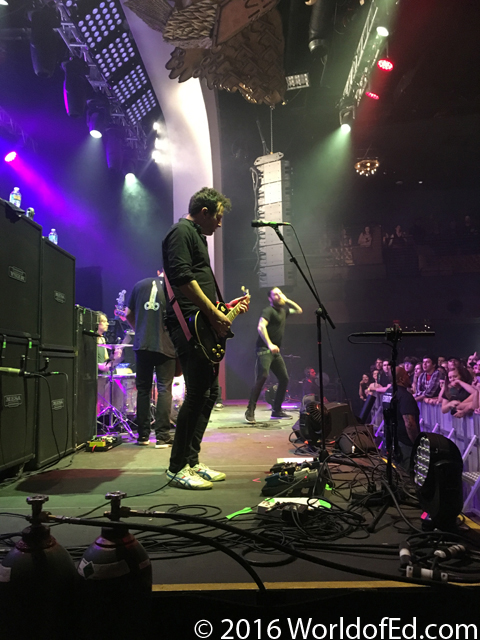 Buddy getting feedback from the crowd. 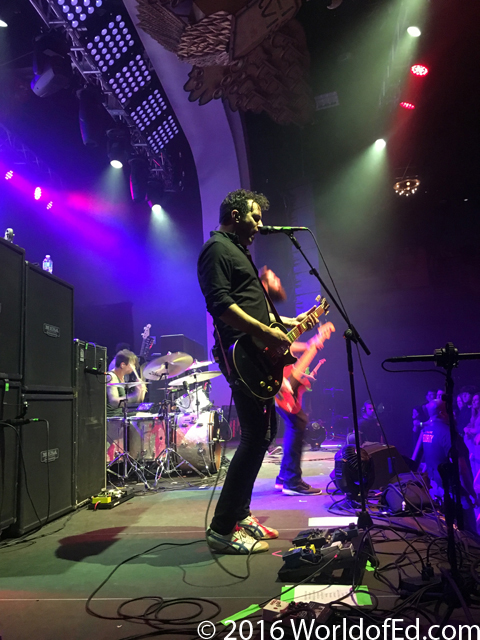 One of the few shots of Chris that I could get. 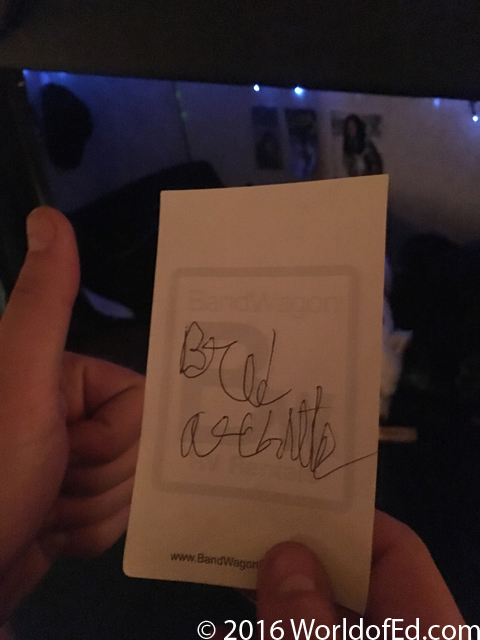