Special Ed Heads To The Woods

Life sucks and sometimes, you just need a break. For me, the last few months have been insane. Work has been nuts and full of constant change. I escaped another round of layoffs and have been busy trying to keep my team on track without a manager. After all of my hard work I discovered that I was not going to be promoted and that someone else would be taking over. That hurt. I've been bummed out and having a hard time finding Tinderella. Luckily, my good friend Adrienne invited some friends up to her family's cabin in Show Low, and I was one of those lucky people.

I left work at noon on Friday. Friday was the day that it would be announced that I was passed over and I really had no desire to be there longer than I had to be. Luckily, I basically made the mark and got out by 12:30. I was hours ahead of the group and was looking forward to a leisurely drive. I've not been to Show Low before and was told that it was quite scenic and was excited to see some trees again. The first hour of the drive was spent driving through Phoenix and getting to the main route north. It was quiet and relaxing.

After an hour, I rolled into Payson. The first thing that I saw was a large casino. I put it off and decided to check out the town. The town is not very large, so I got through it pretty quickly. I stopped at a few thrift stores to look for cds and Stephen King books and found none. I decided to go back and try my hand at the casino. It was incredibly small but very clean. I spent a while gambling, lost $30 bucks, and got a guy kicked out for punching slot machines.

I hit the road and got moving north again. I had a few hours in the car to take in the scenery and was thankful that it was so green and lush. I pulled over at a few scenic stops to get some pictures before heading into the town of Show Low. I still had a few hours before everyone arrived, so I did some shopping, got familiar with the town, and got some dinner. I then headed over to the cabin, got lost, wound up at someone else's house, and scared the shit out of them. Luckily for me, the gang was close and able to lead me in.

The remainder of the weekend was very relaxing. We hung out for a while Friday night, having a few drinks and working on some puzzles. We got up Saturday, were joined by more friends, and headed over to the Lion's Den for lunch. I can't speak to the Wineburger, but the chicken sandwich was delicious. We headed back to the cabin, had a few more drinks, and completed 2 of the 3 puzzles that were there.

Everyone crashed out really early and by midnight, there were only a few of us left up. I had an incredibly important phone call to make Sunday and cell reception was spotty. I made the decision to leave just after midnight so that I was home and had great coverage early in the morning as needed. I said goodbye and started the drive home. The first few hours of the drive were fine. The last was very tedious. I found myself home safely just before 4 AM.

I'm thankful for the opportunity that I had and sad that I had to jam out early. I hope that I'm invited up again and that next time, I can just turn off the phone and get away.

Thank you Adrienne for the invite and being an amazing hostess! 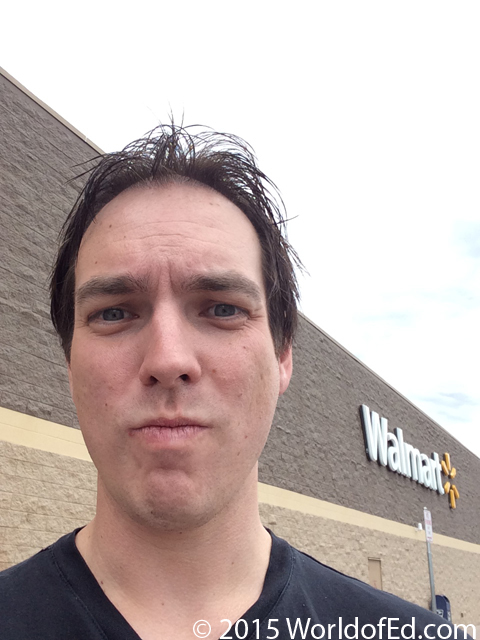 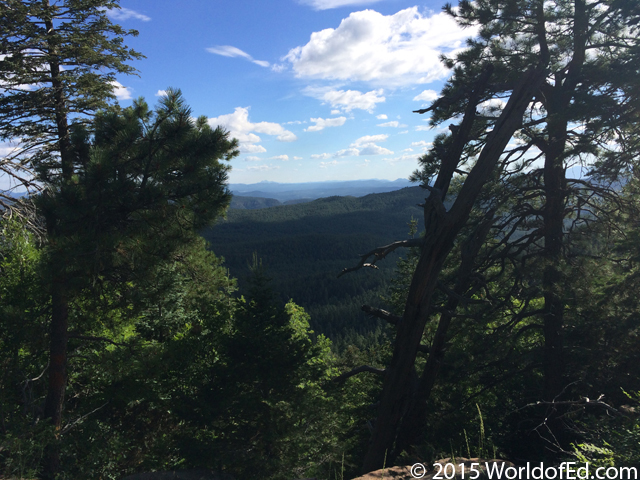 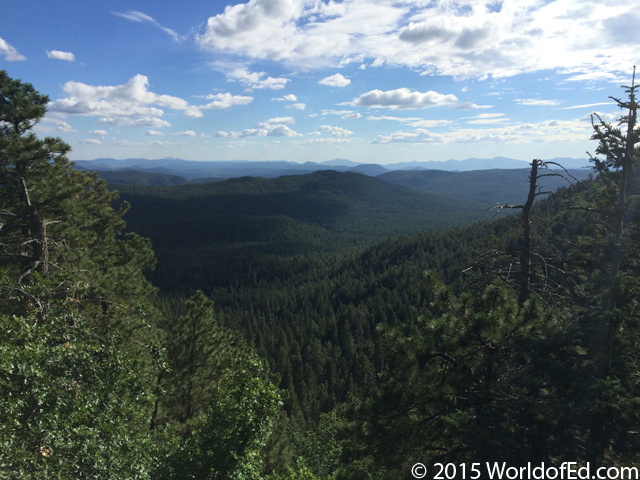 This reminds me a lot of home. 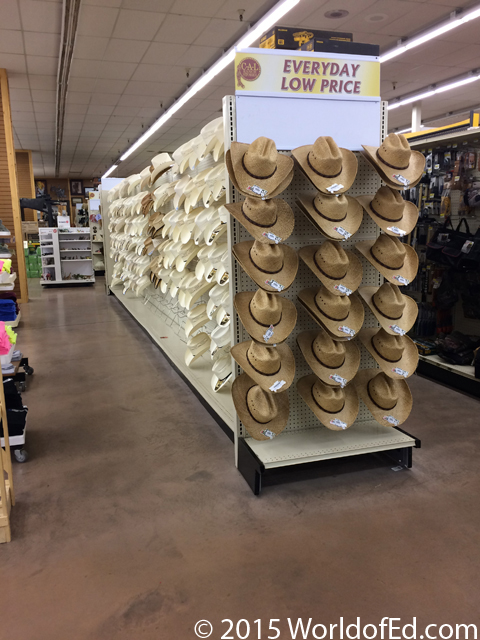 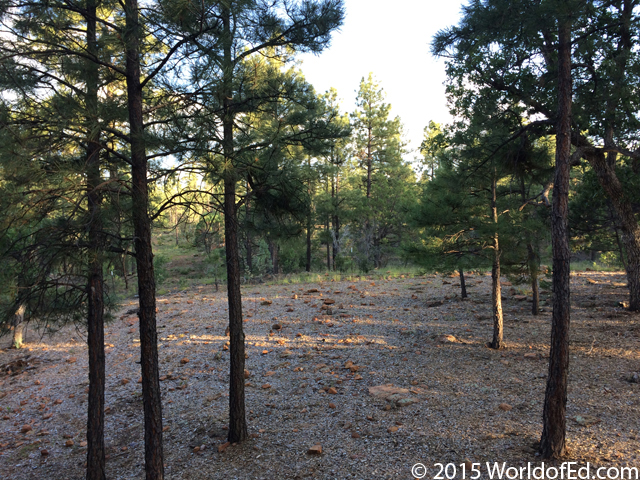 I wish I could wake up to this view every day. 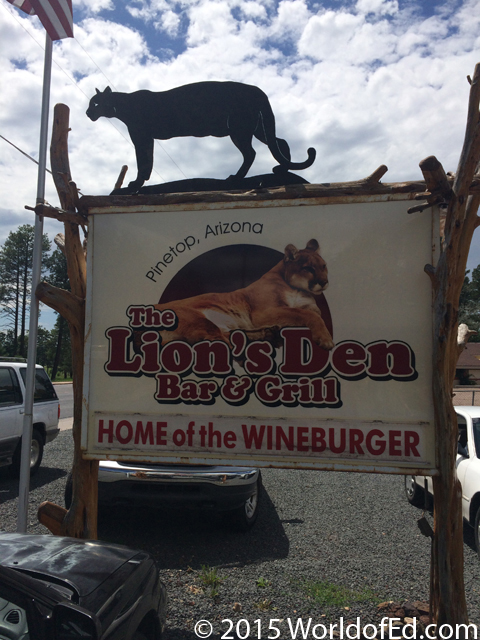 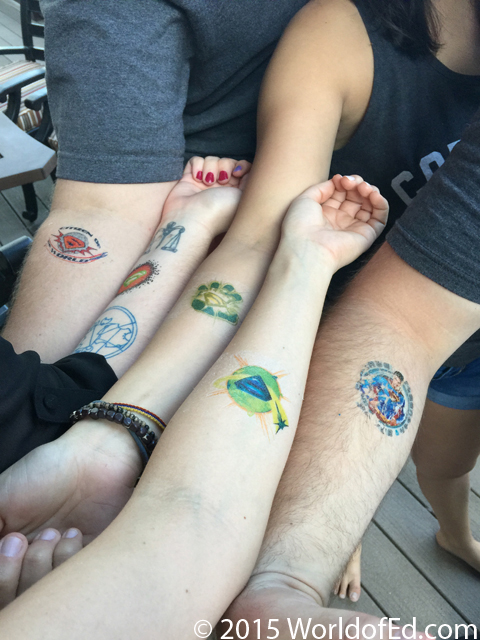 We went old school with the Superman tats.