I needed a break from work and due to my previous IT position, never really got to take time off in the summer. Things are different this year, so I decided to take a week and go hang out with my friends.

I left for San Diego on Monday, July 23. It was an easy drive and I enjoyed every minute of it. I stopped off at Rei do Gado to get some lunch. Greg and I got it years back and I try to stop there every time that I am in San Diego now. I got myself fed and then met up with the Night Birds. I've known Joe since we were kids and spent a bunch of time out with his old band, The Ergs!. We got caught up on life over burritos. The band was playing 2 shows that night, so we headed out to the first venue.

The first show was pretty fun. It started off by watching a guy with bikes mounted to the roof of his car going under a low overpass and dropping them off the car. We went inside and checked out the openers. They were all pretty good, mostly being bands of 14-15 year old kids. It was great to see a strong community like that. We then headed over to the second show at a bad downtown. We did the show, faded some beers, and called it a night.

I got up the next morning and headed off to LA. It took a few hours with traffic but finally made it. I had some friends in the studio, so I headed up there to say hi. I hung with Brian, Brett, and Greg for a while before heading out to see the Night Birds. The show in LA was in a very industrial area. It looked pretty sketchy but was a great venue. The crowd was great and the Night Birds sounded fantastic. While they loaded out, Joe and I headed out for some Mexican food. We partied for a bit before they had to take off. I headed up to North Hollywood and got a couple of beers with my other friend Greg before calling it a night.

The next day, I got up and headed to Disneyland. I hadn't been there for a year and really wanted to get out and enjoy the rides. I stayed in the park for a few days, hitting almost every ride in Disneyland. I was also able to get over to the Tower of Terror in California Adventure. I had been wanting to go on that ride for a while and it was well worth it. I rode it multiple times, despite my fear of heights.

The next few days were spent in Las Vegas. I got in Friday and spent the day having fun. I got settled into the Luxor and then headed down to the casino. I gambled for a while and then decided to cruise the strip for a while. Walking the strip in Vegas is always an interesting time and this was no disappointment. I had a big day ahead of me, so I got to bed around 4AM.

I woke up Saturday and gambled for a while. I had some friends in town, so I had plans to see them that night. I headed over to the House of Blues later in the afternoon and got to hang with Shakes for a while. We caught up and he filled me in on his new pad. He had to get back to work, so I headed back to the slots for a while. I finally headed into the venue and caught the opener before Tenacious D came on. The D finally hit the stage and put on a hell of a show. Unfortunately, some asshole decided to stab someone else during the show, shutting it down immediately. Things went sideways quickly, so I wasn't able to say goodbye to Shakes or Brooks which was a bummer. I got in a pretty shitty mood due to the poor events and left Vegas around midnight, driving home overnight.

The trip was great and it was cool to see so many friends in such a short period of time. I'm definitely looking forward to doing it again next summer. 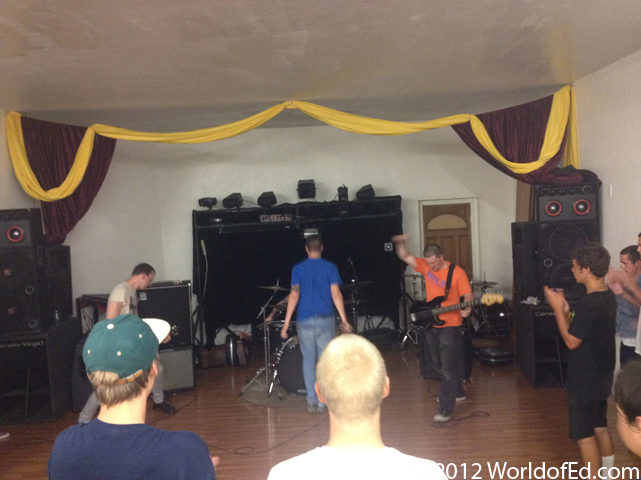 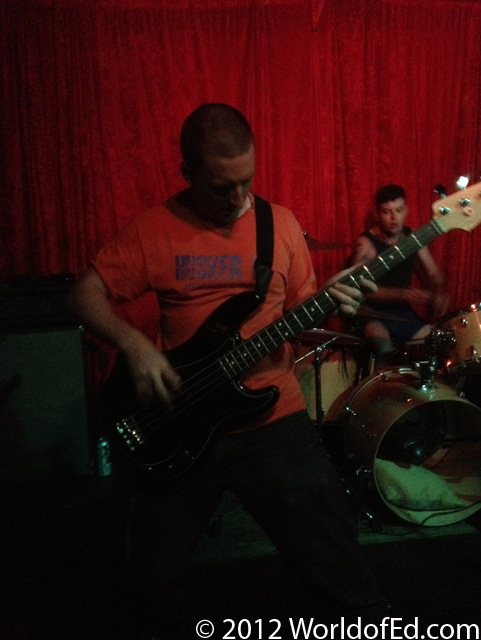 Joe during the second show in San Diego. 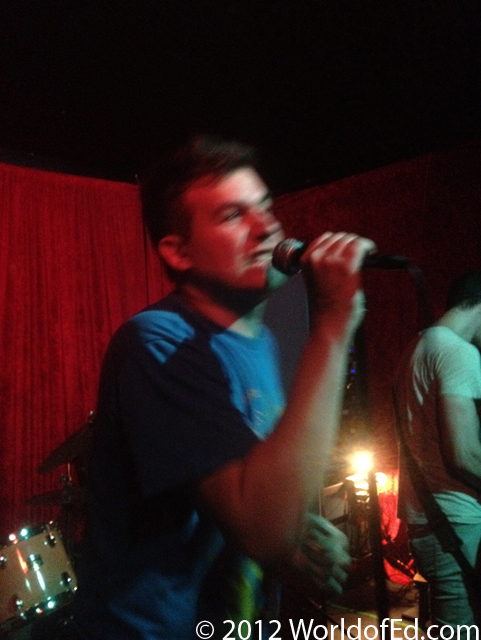 Brian from the Night Birds during the second San Diego set. 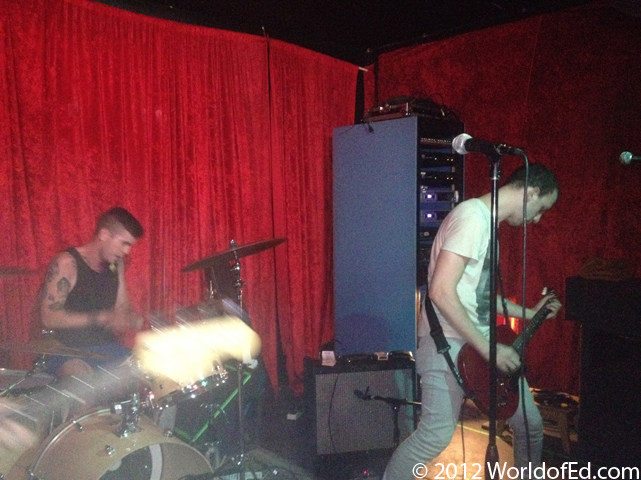 Ryan and PJ in San Diego. 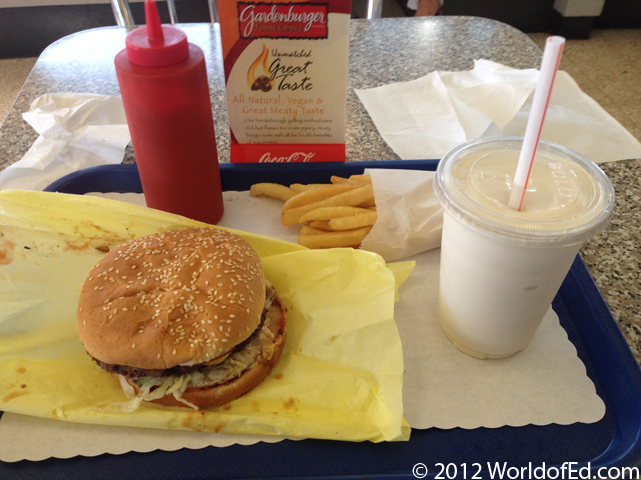 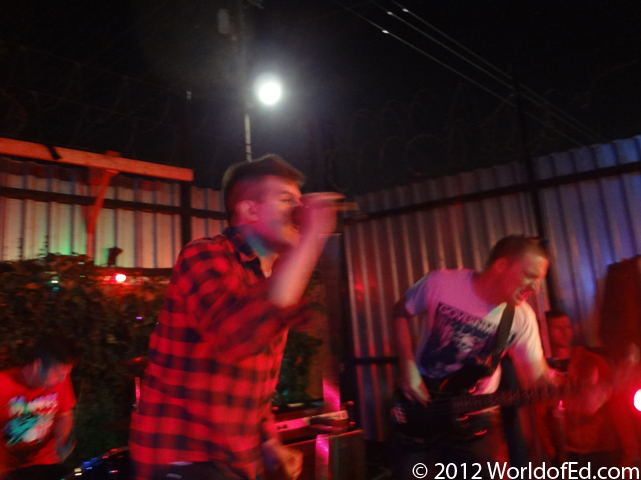 The Night Birds starting the set in LA. 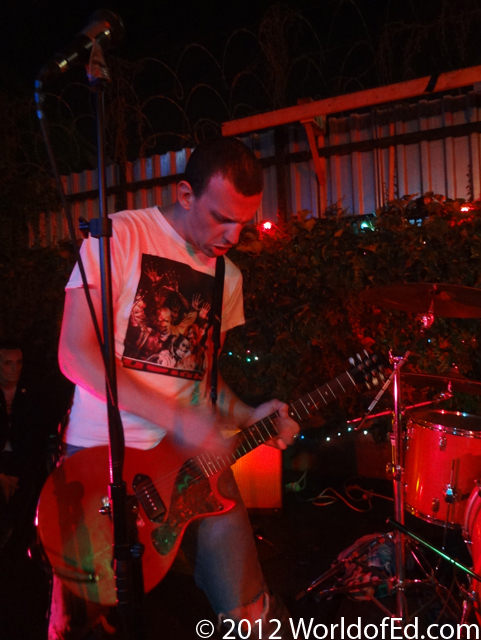 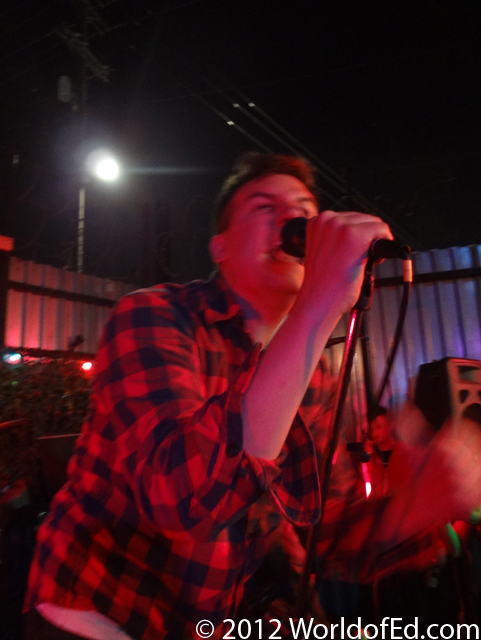 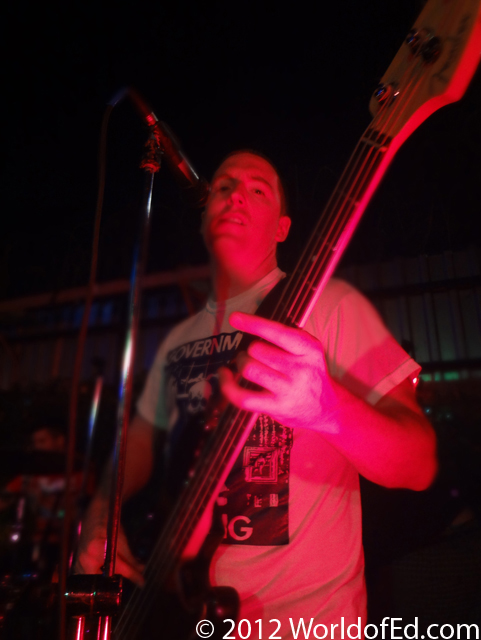 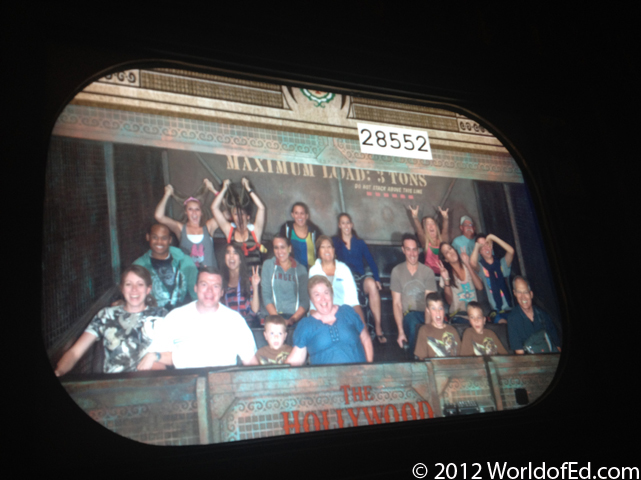 Special Ed on the Tower of Terror. 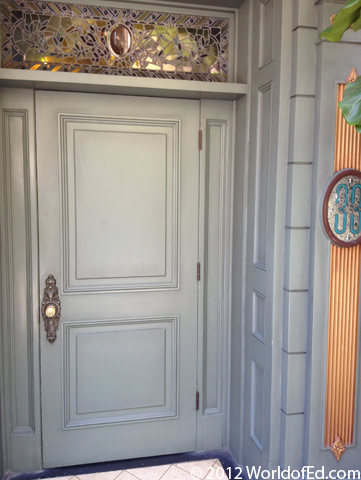 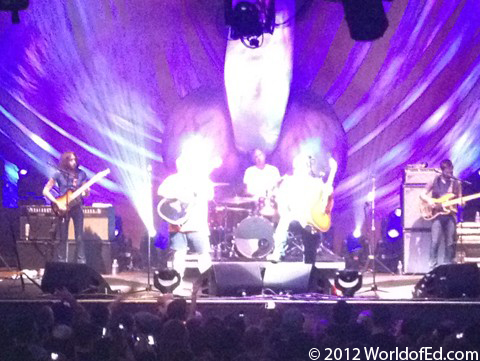