The ride down to Tucson was eventful. I stopped in Casa Grande to do some shopping. Along the way, I stopped at a grocery store, bought something to drink, and headed back to the freeway. I pulled out of the parking lot and there was no traffic. A few miles up the road, a car starts tailing me, pulling alongside, flashing gang signs, and tries to run me off the road. At one point, it darts around me, blocks traffic, and the driver jumps out, rips off his shirt, and starts motioning for me to get out of the car. I pull around and hop on the freeway. The rest of the ride down was uneventful.

Once in Tucson, I hit up Brooklyn Pizza. It reminds me of NJ pizza and was pretty good. From there, I dropped my stuff at the hotel and headed to the Titan Missile Museum. I've been there before and enjoyed it. Due to restrictions, they were sold out for the day. I hopped on the phone in the parking lot, and tickets were available for the tour in 90 mins. I bought one, killed some time shopping, and then headed back. It is a very somber place in my mind. I can't imagine constructing it, staffing it, and then working there. Imagine waiting to turn a key to kill the Earth, and then sitting back and waiting 30 mins until you were killed. The tour concluded and I headed back to Tucson.

The remainder of the day was fairly uneventful. I did some shopping, ate again at Brooklyn, bought a few beers, and watched a movie. I was mostly excited to be away from the house. It felt good to explore a bit, but I also didn't hit anyone up. I crashed out fairly early and woke up fairly early. I had brought my passport in case I had felt like driving to Mexico. I had not been there since 2008 and it was fairly close. I had also acquired Global Entry and wanted to give it a try. I woke up with plenty of time, felt great, and decided to make the drive. I cleared out of the hotel, packed the car, and headed south.

The drive down was uneventful and so was the whole crossing. I walked across, walked around for 30 mins, bought some natural vanilla for my friend Rachael, and then walked back. I got to use Global Entry and it was a huge time saver. I headed back north with a 3 hour drive ahead of me. I stopped in Tucson, ate more Brooklyn, and then hopped on the freeway.

The ride back was also unique. As I rolled along the I-10, I saw something large shoot into the air ahead of me on the freeway. It fluttered and floated down to the ground on the median. I had no idea what it was. As I got further along, I discovered what it was. It was the hood liner of a Honda Civic. The hood had blown open and smashed the windshield. The car was in the median. The black thing was the under hood fabric. That was the first time I had seen that in person. I completed my drive, got back to the house, and got everything unloaded.

The trip was a quick break that was needed and I can say that I have recently traveled internationally. 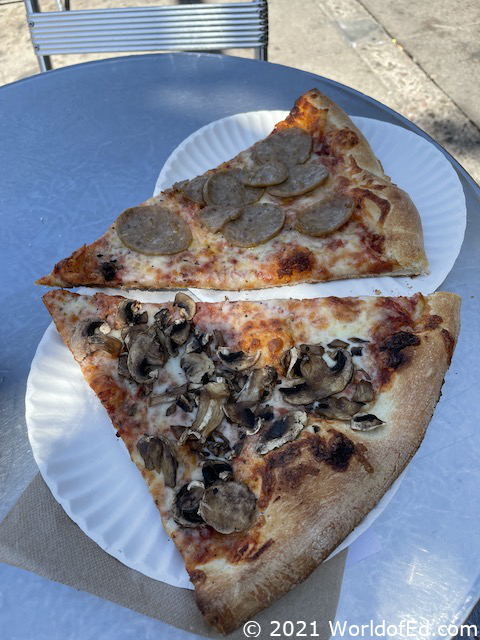 The closest to real slices that I can get. 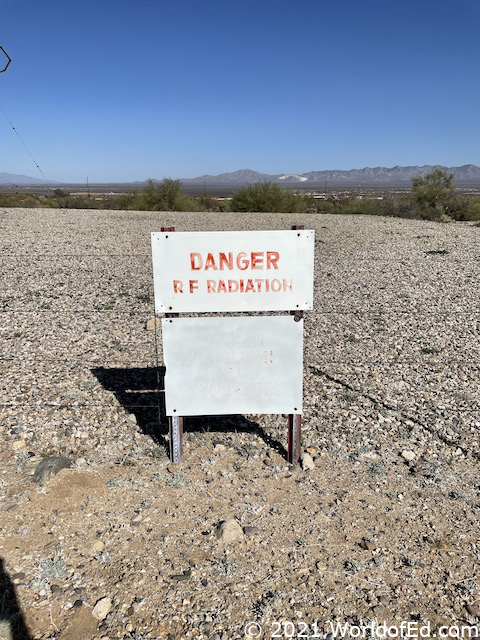 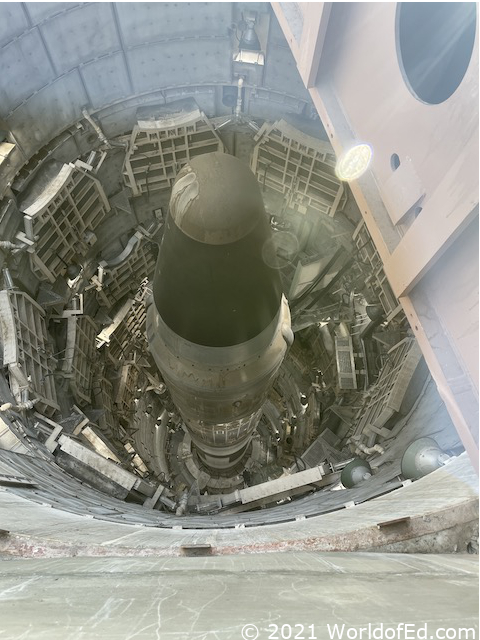 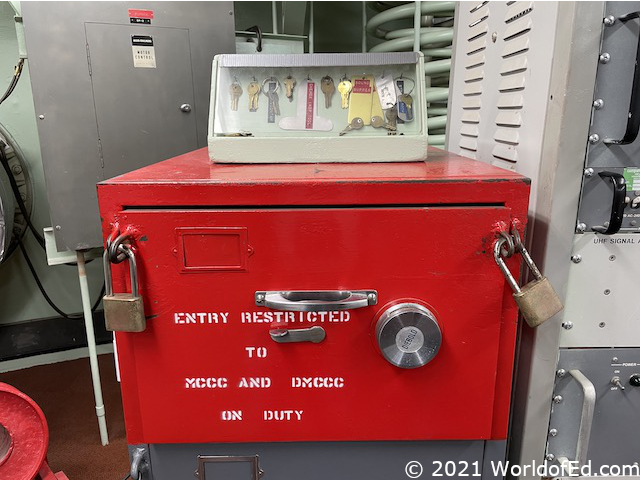 The safe with the nuclear codes. 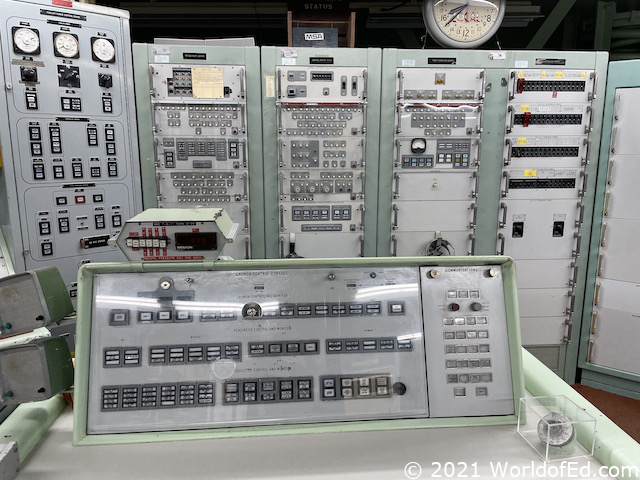 One of the few places on Earth where shit really does get real. 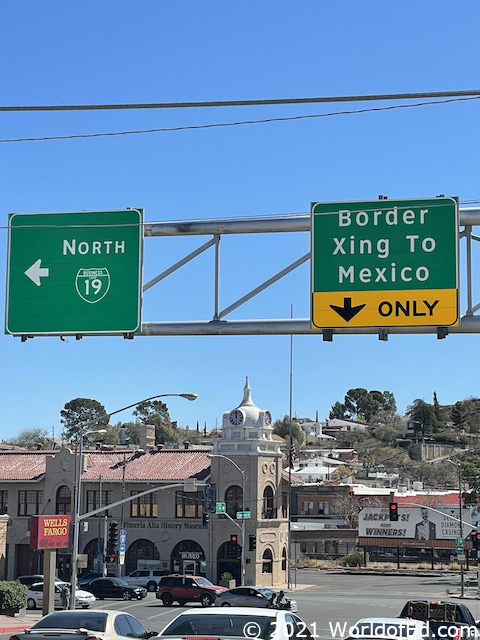 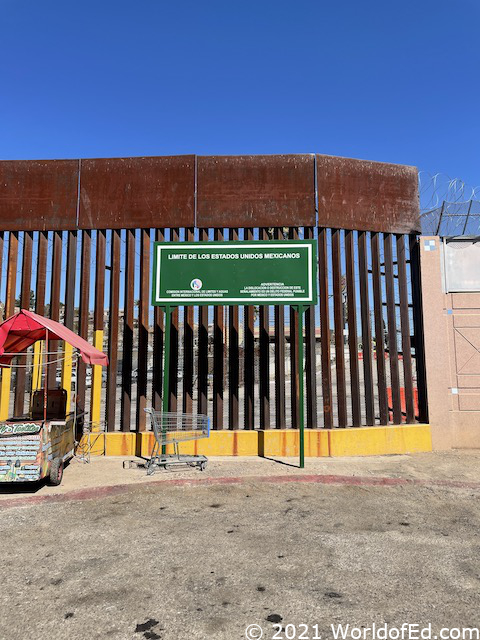 The wall! What a beautiful waste. 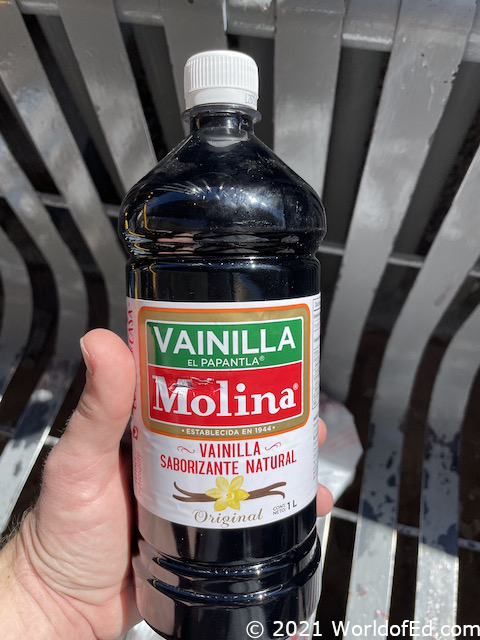