I found myself back in Las Vegas again this past week. It had been 6 weeks since my last Vegas excursion and this proved to be much more boring as I was there for work. This time, I was trying out a new hotel, staying at Caesar's Palace for the first time.

I arrived on Sunday the 18th, getting in around 10am. I flew in with some other people from work and we all made our way to the hotel. Luckily for me, my room was available and I was able to get my stuff stashed right away. I had most of the day free, so I chose to head out and look around. My first shop was the Vietnamese place inside of Mandalay Bay that Ron and I ate at in March. I was able to get some Pho and relax a bit. From there, I trekked to the other side of the wonderful Las Vegas Strip, searching for Diesel and OBEY products. I struck out on Diesel but hit gold on the OBEY. By now I had been out and about for a few hours and had to cruise back to the hotel to get ready. I had a dinner that I had to attend, so I headed out and did that. Afterwards, I headed back to the room and got some sleep.

Monday was uneventful during the day. I had meetings all throughout the day. The conference that I was attending had a private party at the Flamingo. The party was poolside and the weather was great. I ended up staying until almost midnight. At midnight, I made my way back to Caesar's, did some gambling, and then called it a night.

Tuesday and Wednesday were rather boring. Tuesday was spent doing business stuff all day and packing everything up. Wednesday, I got up, did some gambling, and then flew back to Phoenix around noon. I spent the rest of the day just hanging out around the house and enjoying the day off.

All in all, I got to go to Vegas for a few days, but it was nowhere near as fun as previous trips. 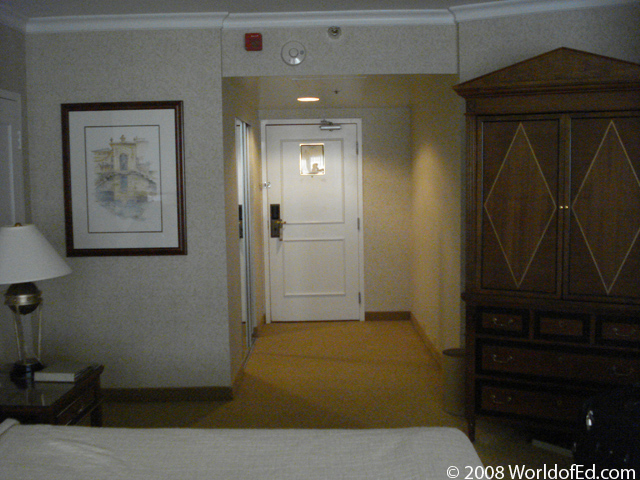 Heading to the top of the Eiffel Tower. 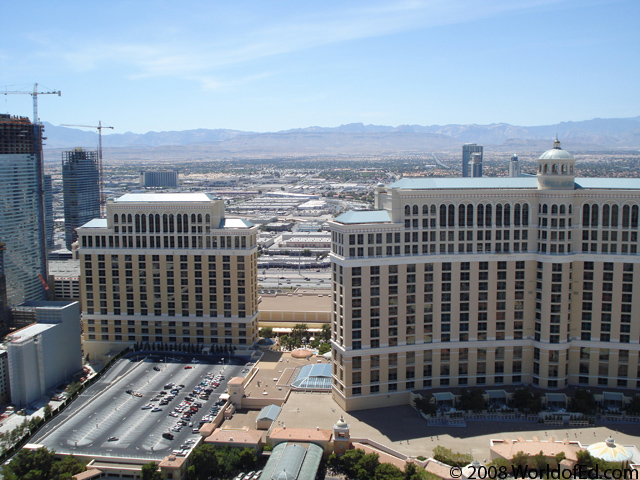 Looking north from the top of the Eiffel Tower. 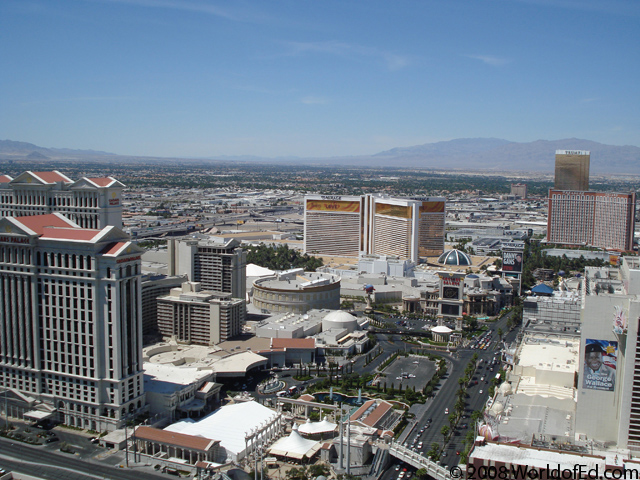 Looking east from the top of the Eiffel Tower. 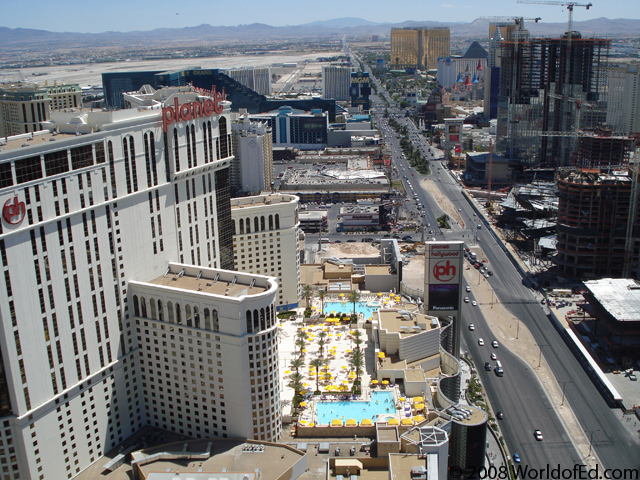 Looking down on Planet Hollywood. 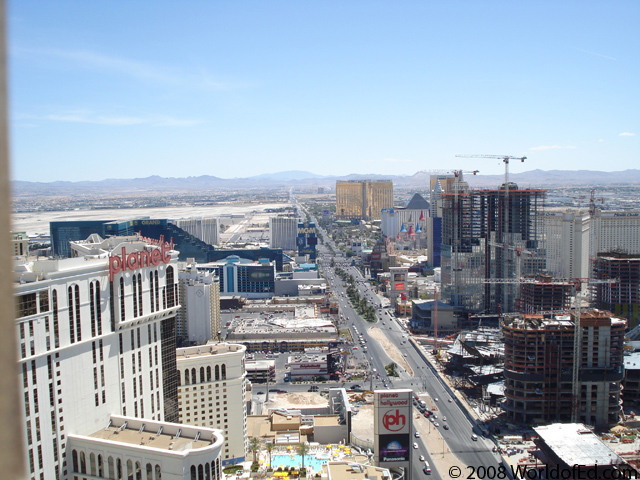 Looking west from the top of the Eiffel Tower. 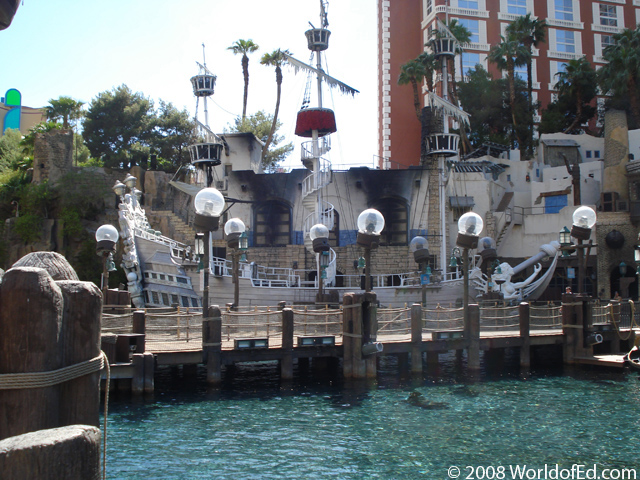 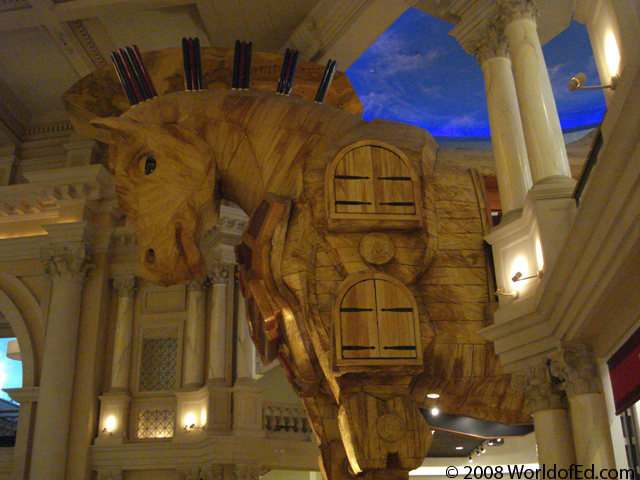 The Trojan Horse inside of the Caesar's shops.