With the success of Friday night, I was eagerly anticipating Saturday and Sunday. I was not disappointed.

I did not sleep well on Friday night, so I got up early and figured that I would look around for a bit. I took off up the street and checked out some of the hotels on the strip. My sister had asked me to bring a few things back for her, so I did some shopping and headed back after a few hours.

I dropped everything off at the Luxor, grabbed my backpack, and headed to the venue. I checked some email and looked around for a bit. Ron and I decided to head out for lunch. We went to the Noodle Shop within Mandalay Bay. We got some Pho, my first time having it. Ron explained the culture, how the soup was made, and how their society works. It is great to spend time with someone who has been immersed in the culture and knows what the food should be like.

After lunch, we went out gambling for a bit and then headed back to the venue. The next few hours were just down time, with me hanging out and catching up with everyone. The Latch Key Kids opened the show and were followed by Death By Stereo. Around 8:30, Bad Religion took the stage.

Saturday's set was more of the modern era. It was once again fantastic and everyone had a great time. The crowd was really into it and it showed. The band also had a good many friends at the show, including Sue and Evan Seinfeld of Biohazard. Evan jumped in and did guest vocals on 21st Century Digital Boy.

I had mentioned to Jay earlier in the day that I would be happy to help out with guest vocals on Let Them Eat War. Graffin cleared it and I was given the green light. I headed out onto stage during the song and had a fantastic time with it. The video is below.

After the show wrapped up, everyone went out for a bit. I stayed out with the gang to approximately 2 am and then called it a night.

Sunday was an easy day. I woke up, cleaned up, and got everything packed up. I debated staying in town for a bit, but decided to get an early start back. The traffic on the Hoover Dam was a nightmare, with it taking over an hour and a half to get there and cross it. I finished the ride home 4 hours after that and got back to life as normal.

I'd like to thank everyone who helped make this weekend so great. It was exactly what I needed. I mean it when I say that I have the best friends in the world. 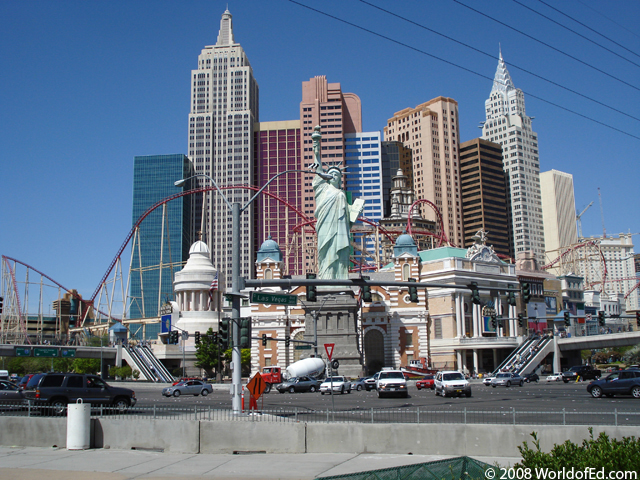 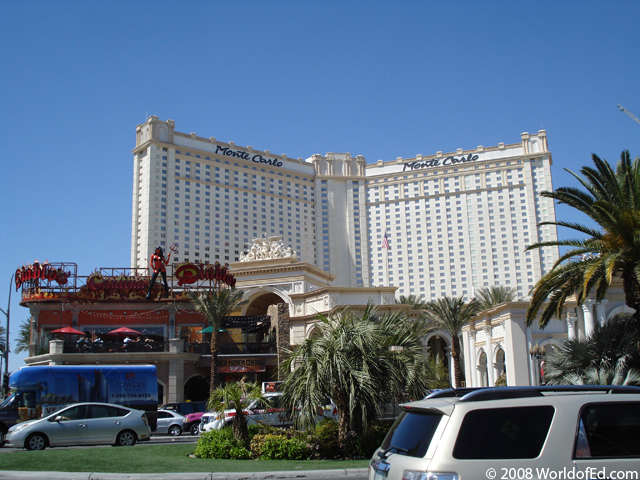 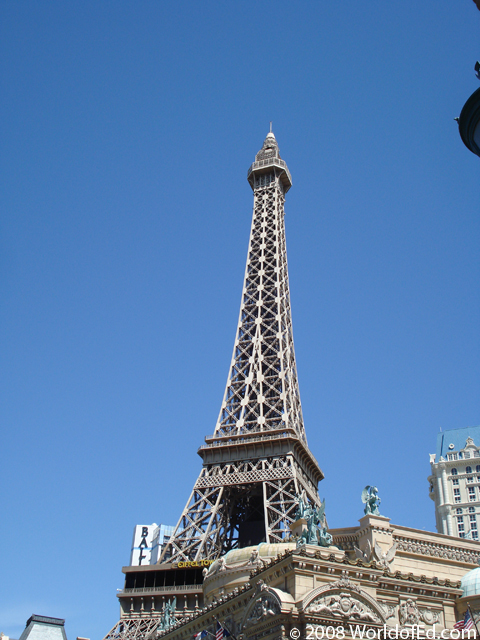 The Eiffel Tower at the Paris hotel. 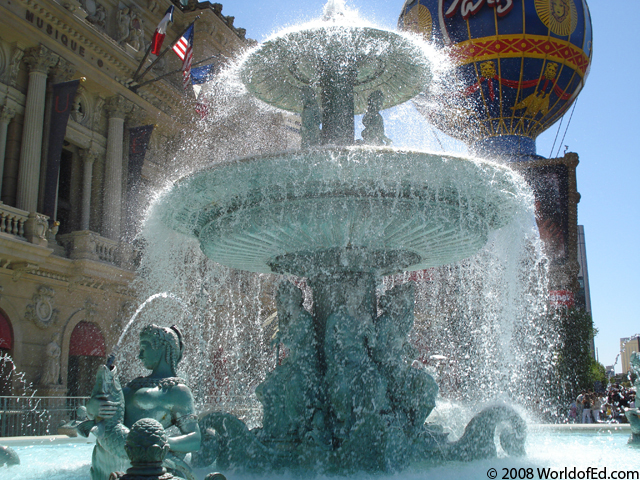 The fountain at the Paris. 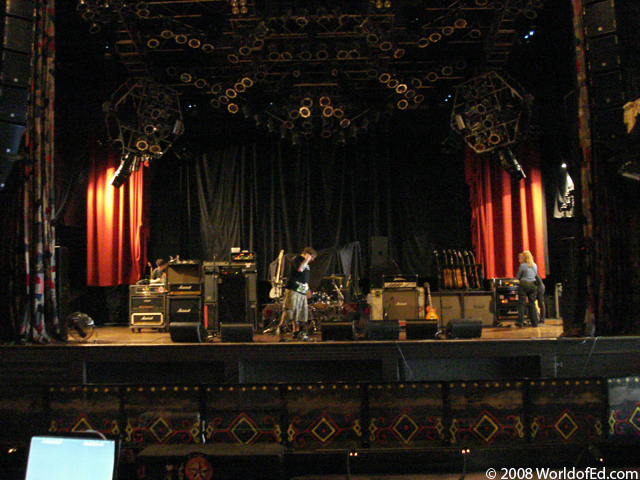 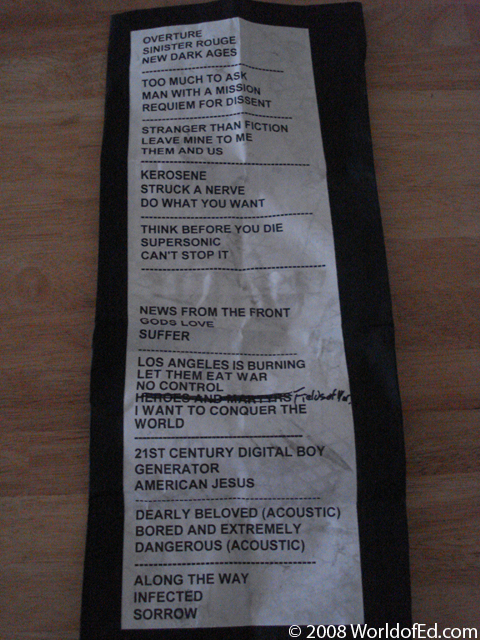 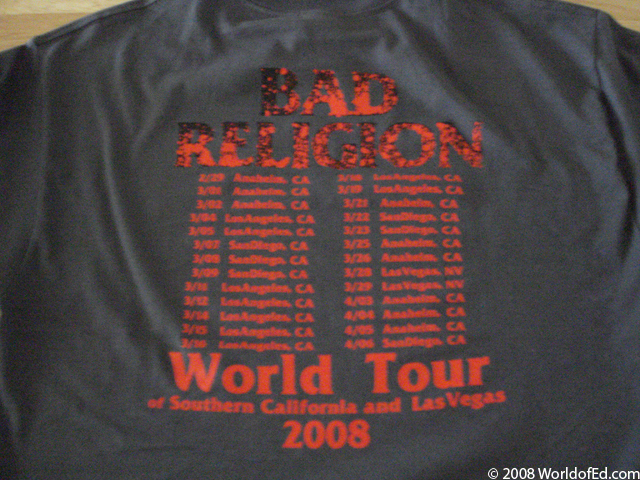 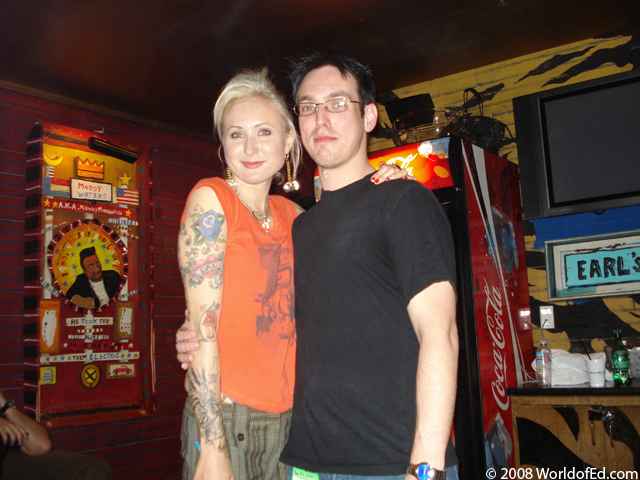 Natalia and I hanging after the show. 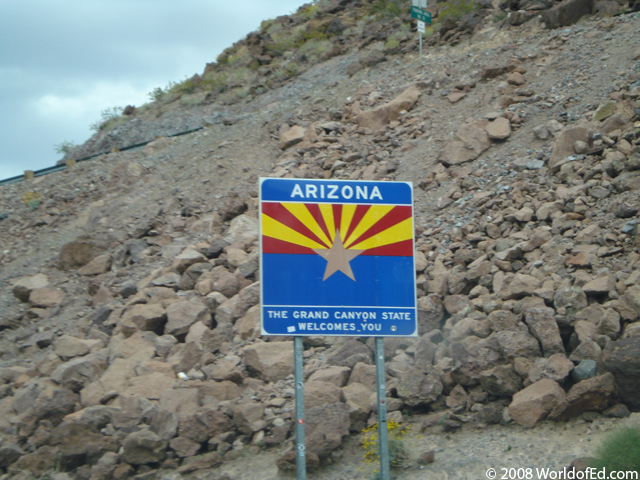 Crossing back into Arizona.
Let Them Eat War with Special Ed on guest vocals.